A direct hotline has been set up between North Korean dictator Kim Jong-un and South Korean President Moon Jae-in.

According to ABC News, the hotline was set so the two leaders can discuss their first-ever in-person meeting scheduled to take place next Friday at the truce village of Panmunjom at the border of the two countries. 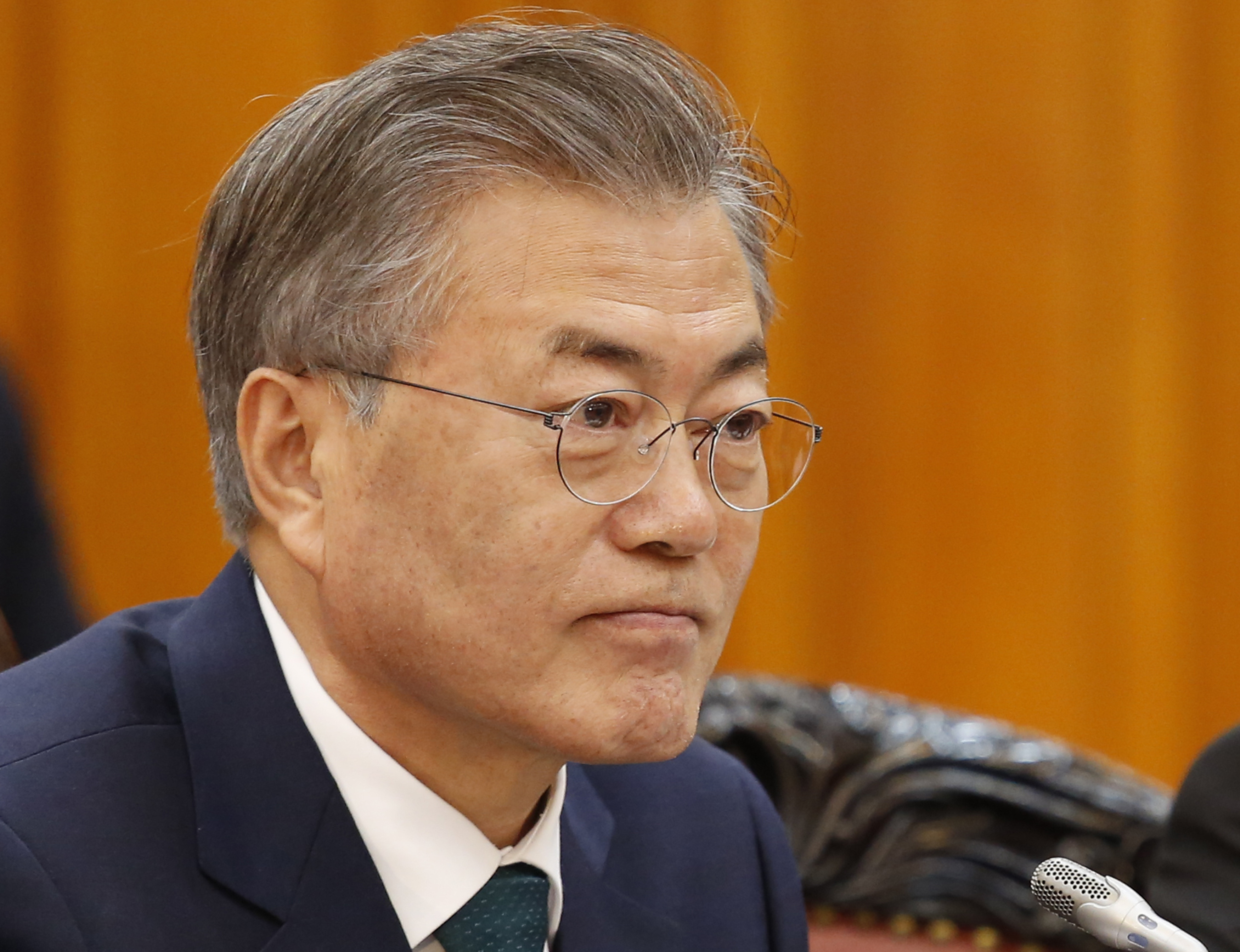 The presidential office and State Affairs Commission had a reportedly successful call during which the two sides discussed the weather.

Kim and Moon have not yet spoken via direct hotline, but a conversation is expected to happen within the next week. (RELATED: The Korean War May Finally Be Coming To An End After Six Decades: Report).