Rachel Weisz announced Friday that she and husband Daniel Craig are expecting their first child together.

“I’ll be showing soon,” Weisz told The New York Times. “Daniel and I are so happy. We’re going to have a little human. We can’t wait to meet him or her. It’s all such a mystery.” 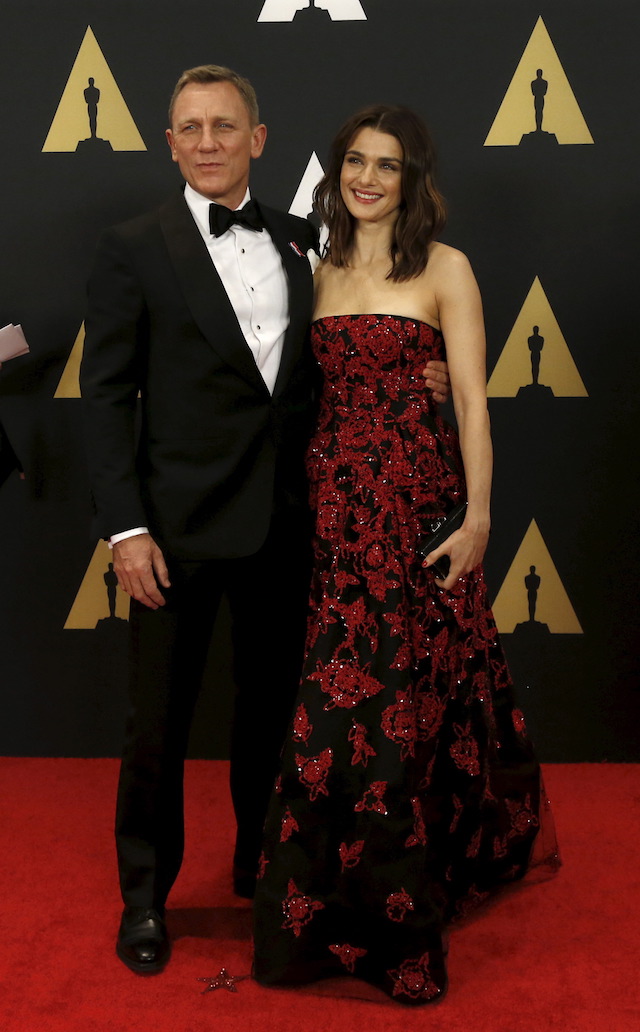 The two have been married for seven years. She has an 11-year-old son, Henry Aronofsky, with her ex-boyfriend, director Darren Aronofsky. Craig has a 26-year-old daughter named Ella with ex-wife, actress Fiona Loudin.

Weisz also opened up about married life, saying that she and Craig aren’t the type of celebrities to make their relationship part of their brand.

“I’m very happy being married, very, very happy,” “The Mummy” star explained. “I really take my hat off to them. Daniel and I are really similar. We just literally don’t know how to do that. We’re just really crap at talking about our private lives.”