AP News reports that Kaepernick made the comments while accepting an “Ambassador of Conscience Award” from Amnesty International.

“Racialized oppression and dehumanization is woven into the very fabric of our nation — the effects of which can be seen in the lawful lynching of black and brown people by the police, and the mass incarceration of black and brown lives in the prison industrial complex,” he said. 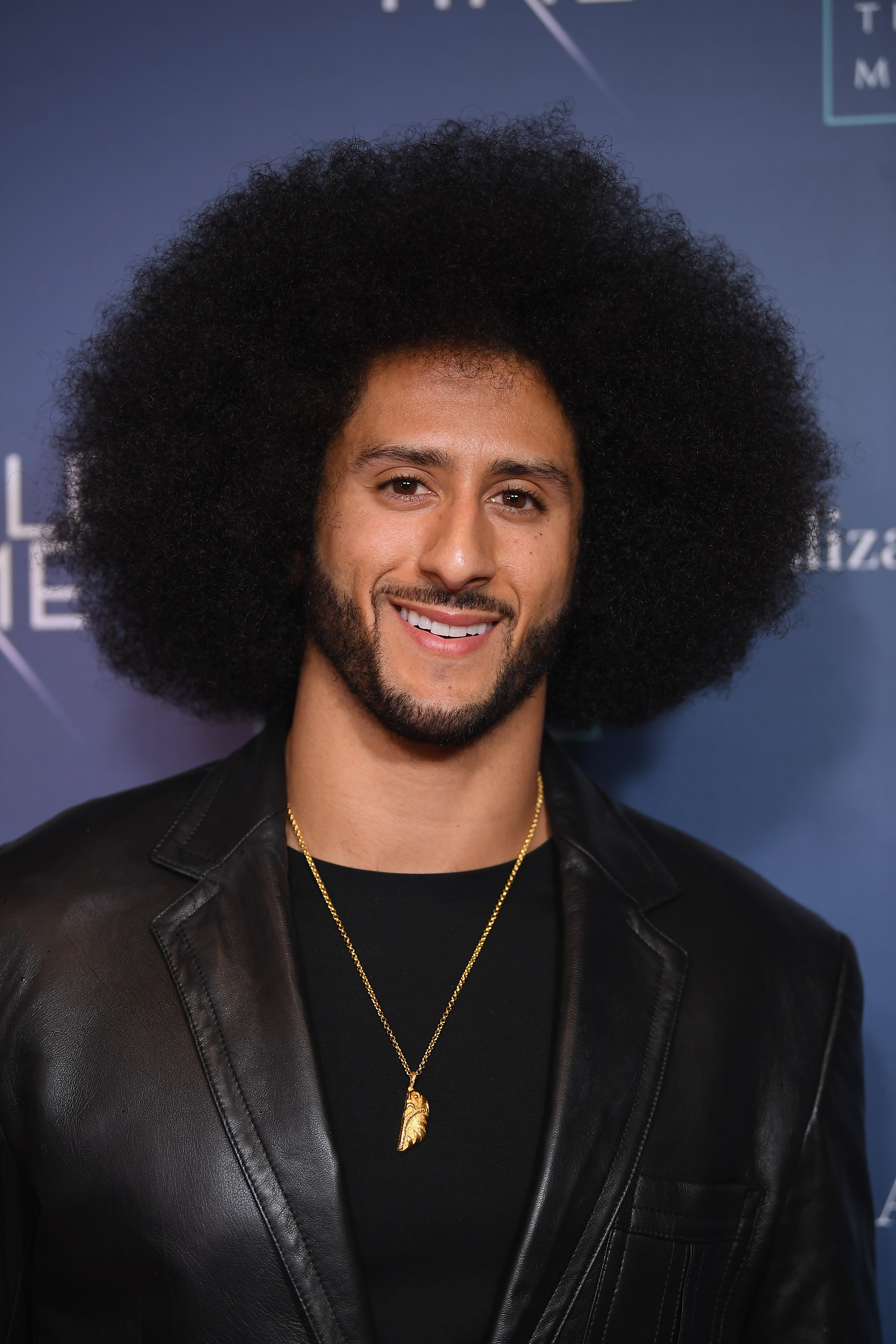 Kaepernick made a name for himself for his infamous protest against alleged police brutality in America. He kneeled during the national anthem while he was a quarterback for the San Francisco 49ers in 2016.

He hasn’t been able to sign with another team since 2016, and during the 2017 season, President Trump reignited the controversy by criticizing players who kneeled during the anthem.

“Wouldn’t you love to see one of these NFL owners, when somebody disrespects our flag, to say, ‘Get that son of a bitch off the field right now, he’s fired! He’s fired!'” Trump said. (RELATED: Trump On NFL Anthem Kneelers: ‘Get That Son Of A B**** Off The Field [VIDEO])