On today’s episode of The Daily Daily Caller Podcast, we talk about the outrage police demanding Shania Twain apologize for committing the biggest sin in the liberal world — saying she would have voted for Donald Trump.

The angry mob will never forgive anyone who commits this sin, no matter how much they apologize, and by apologizing they alienate half the country. But why Twain was asked the question in the first place in the real question. She’s Canadian and a singer, why bother bringing it up? We explore. 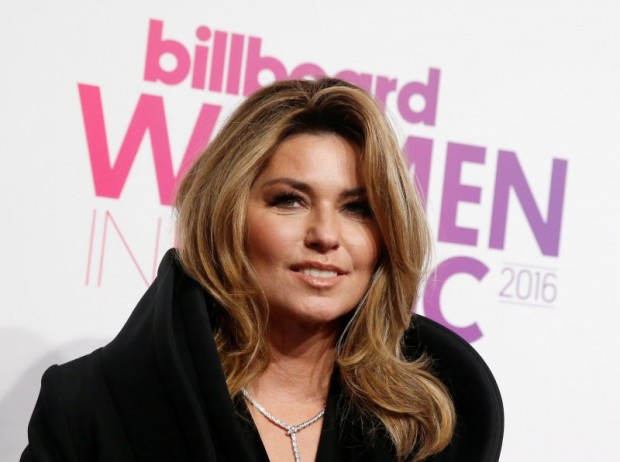 Former NFL kicker Jay Feely got the same treatment — the demand for an apology — because he posted a funny picture with his daughter and her prom date while he was holding a gun. Liberals are relentless.

Wishing my beautiful daughter and her date a great time at prom #BadBoys pic.twitter.com/T5JRZQYq9e

But one celebrity didn’t apologize over the weekend, standing by his support for a conservative black woman and her free-thinking. Kanye West angered liberals with his support for independent thought, which tells you a lot about the modern left.

Former NFL quarterback and current idiot Colin Kaepernick was in the news for being awarded the “Ambassador of Conscience Award” from Amnesty International for calling everyone and everything racist. That’s all it takes these days. Kaepernick was, naturally, ignorant of reality when he said, “Racialized oppression and dehumanization is woven into the very fabric of our nation — the effects of which can be seen in the lawful lynching of black and brown people by the police, and the mass incarceration of black and brown lives in the prison industrial complex.” We correct the record.

Finally, the ultimate victim has re-emerged to plant her flag atop Martyr Mountain. Hillary Clinton, in a new book, is quoted as saying, “They were never going to let me be president,” upon hearing the news that she’d lost on election night.

Who are the “they” and how did they prevent her from campaigning in Wisconsin? She doesn’t say, and we mock her for it.

NOTE: We are aware of the problem with the podcast posting to iTunes and are working to resolve it as soon as possible.