The Republican plan for the 2018 midterms is not good news for failed presidential candidate Hillary Clinton.

Fox News reports that Hillary is “starring” in their strategy.

Republicans are planning to marry Democrats to Hillary Clinton and force the party to be associated with their failed nominee.

“I promise you that you’ll continue to see it — Hillary Clinton starring in our paid media. She’s a very powerful motivator,” Corry Bliss of the Congressional Leadership Fund super PAC told Fox News. “It’s about what she represents. What she represents, just like what Nancy Pelosi represents, is out-of-touch far-left liberal positions.” 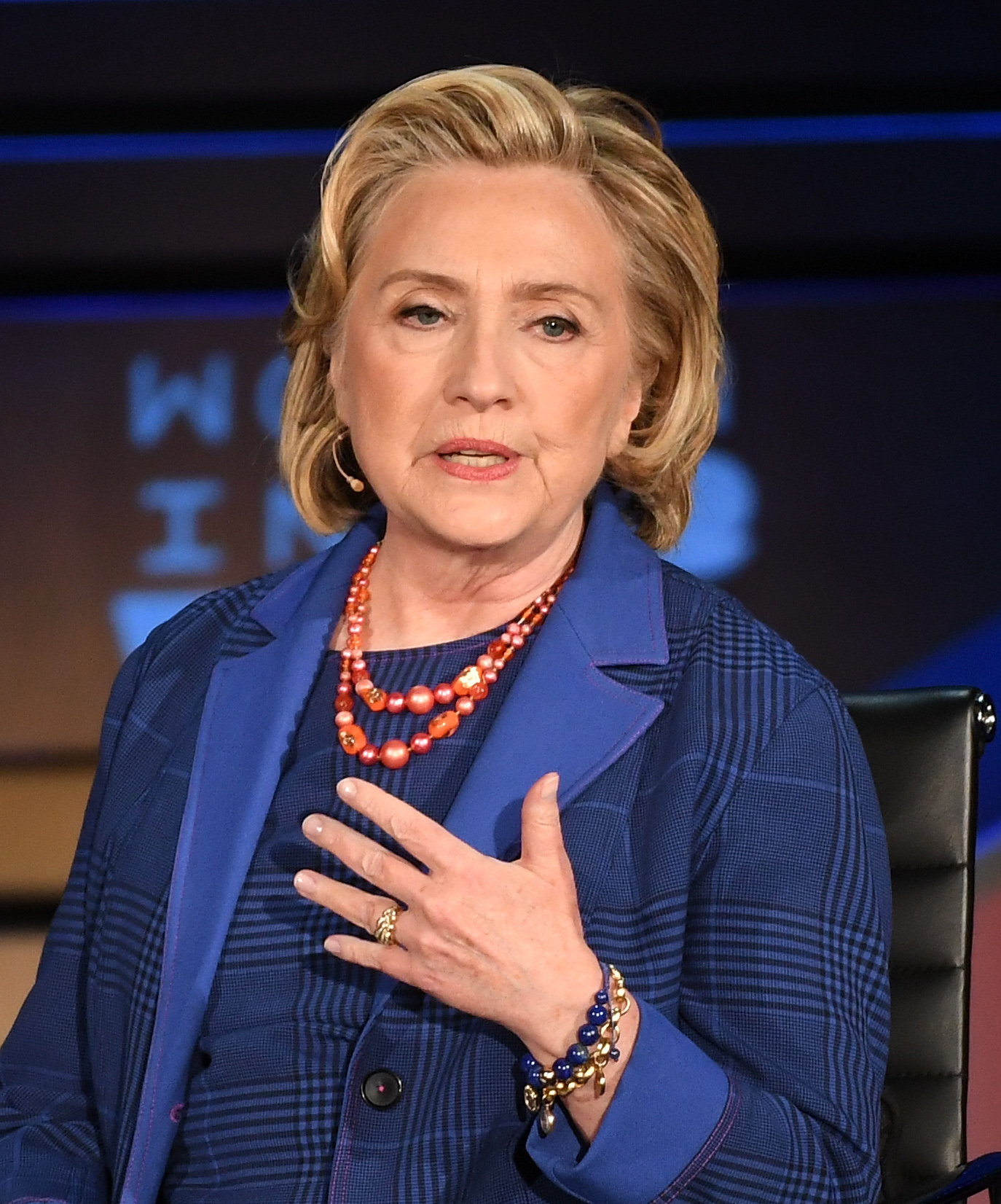 In a huge contrast to how Mitt Romney treated Barack Obama after the 2012 election, Hillary has refused to leave the public eye. (RELATED: Today Is Blame Someone Else Day — Here Are All The Things Hillary Has Blamed For Her Election Loss)

Last month, Clinton smeared many Trump supporters as racists and sexists during a talk.

“I won the places that are optimistic, diverse, dynamic, moving forward, and his whole campaign ‘Make America Great Again’ was looking backwards,” she claimed. “‘You know, you didn’t like black people getting rights, you don’t like women, you know, getting jobs, you don’t want to, you know, see that Indian-Americans are succeeding more than you are — whatever your problem is, I’m going to solve it.” (RELATED: ‘You Didn’t Like Black People Getting Rights…’ — Hillary’s Explanation For Why Trump Won Is Way Off)