Apple CEO Tim Cook is set to arrive Wednesday at the White House to meet with President Donald Trump, and presumably discuss issues relating to China, according to Bloomberg.

Apple over the years has tried to cultivate commercial influence with the U.S.’s foreign adversary and has done so with varying degrees of success. China’s paternalistic policies when dealing with quasi-private domestic companies favor its own over those from abroad. However, Apple is one of the few that has been at least partially embraced.

As China appears to continuously engage in anti-progressive, anti-democratic behavior — like shutting off its citizens from portions of the internet and other forms of censorship — Apple will have to balance out concerns of that national powerhouse’s conduct with those it has of the Trump administration. After all, China was named the world’s worst abuser of internet freedom at the end of 2017, taking the title for the third year in a row.

One of Trump’s key concerns is related to the trade deals the U.S. has had with China. The president argued that they are unfair to the American worker, but not necessarily the American consumer. Another is China’s ostensible theft of intellectual property, specifically that of American citizens and businesses.

After the Trump administration exacted some sanctions, and reports of more were on the horizon, a Chinese official called America “a bully,” on April 20 and asked, “Is the U.S. really that fragile?”

Cook will likely want to address these diplomatic confrontations and shift in policies. Both Cook and the president have met many times before over the last year after Trump made a point of convening with executives of big companies. 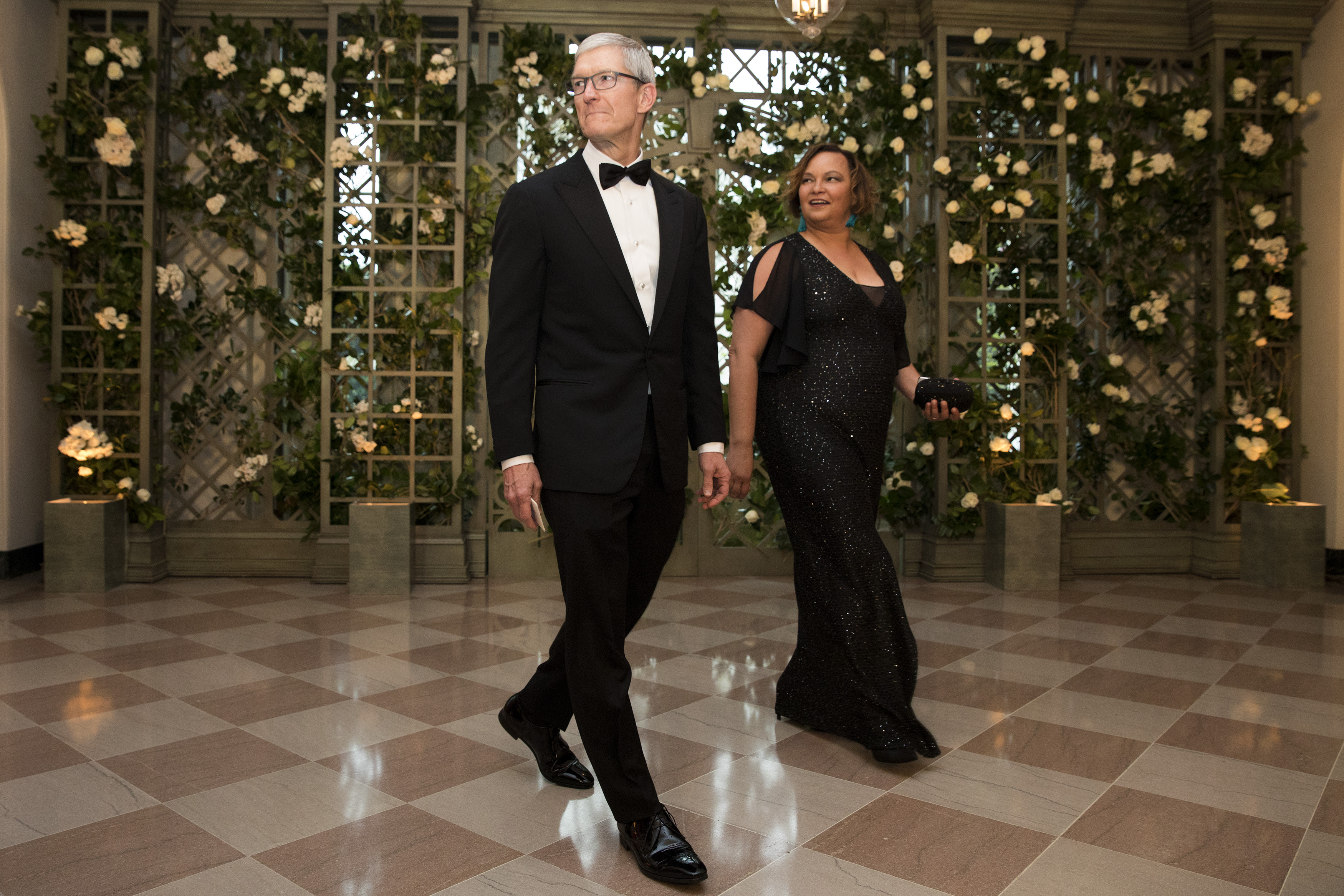 The get-together between Trump and Cook will be closed to the press. Apple did not respond to The Daily Caller News Foundation’s request for comment in time of publication.