“Been taking the high road for a long time.. I almost gave up. But I can finally see something on the horizon up there!! Wait!! Could it be?! Yep!! It’s karma!!,” the 41-year-old country singer tweeted. 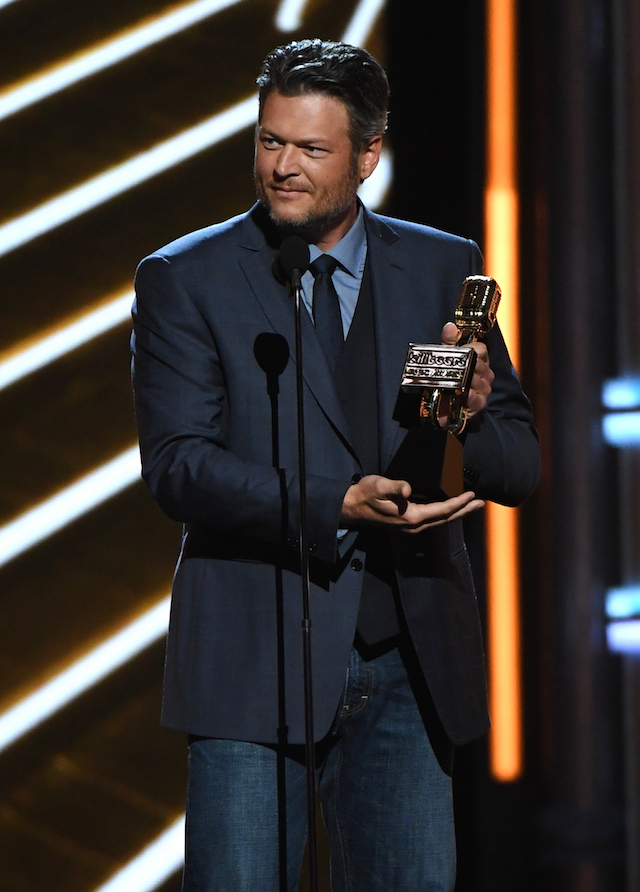 Been taking the high road for a long time.. I almost gave up. But I can finally see something on the horizon up there!! Wait!! Could it be?! Yep!! It’s karma!!

On Tuesday, an article in US Weekly claimed that Lambert was seeing Evan Felker, one of the members of the band Turnpike Troubadours. The two reportedly “started spending a lot more time together while on the road” after the band joined her in January.

Lambert reportedly started seeing Felker while he was married to Staci Nelson. Nelson allegedly learned of the news and decided to “file for divorce” after she and Felker had been married since September 2016.

“Staci had no other choice but to file for divorce,” an insider said. “She was devastated.”

However, another source claims it was Felker who filed for divorce on February 16 and she filed 12 days after.

“They are very much involved,” a source shared. Lambert at the time was still reportedly seeing Anderson East, who she was with for two years before announcing earlier this month that they had broken up.

Lambert and Shelton announced their divorce in the summer of 2015 after four years of marriage. A few months later, it was reported that she and East were seeing each other.