“The scope of the power is truly unprecedented. You think back to the heights of yellow journalism, when publisher William Randolph Hearst controlled much of media and in fact got America into the Spanish-American War,” Ted Cruz said on SiriusXM’s Breitbart News Tonight.

“These tech companies have power William Randolph Hearst could never have imagined. The ability, if there’s a view they dislike, simply to silence it so that if you put a post out there, if you put a tweet out there, it simply goes into the void, into oblivion, and no one sees it.” 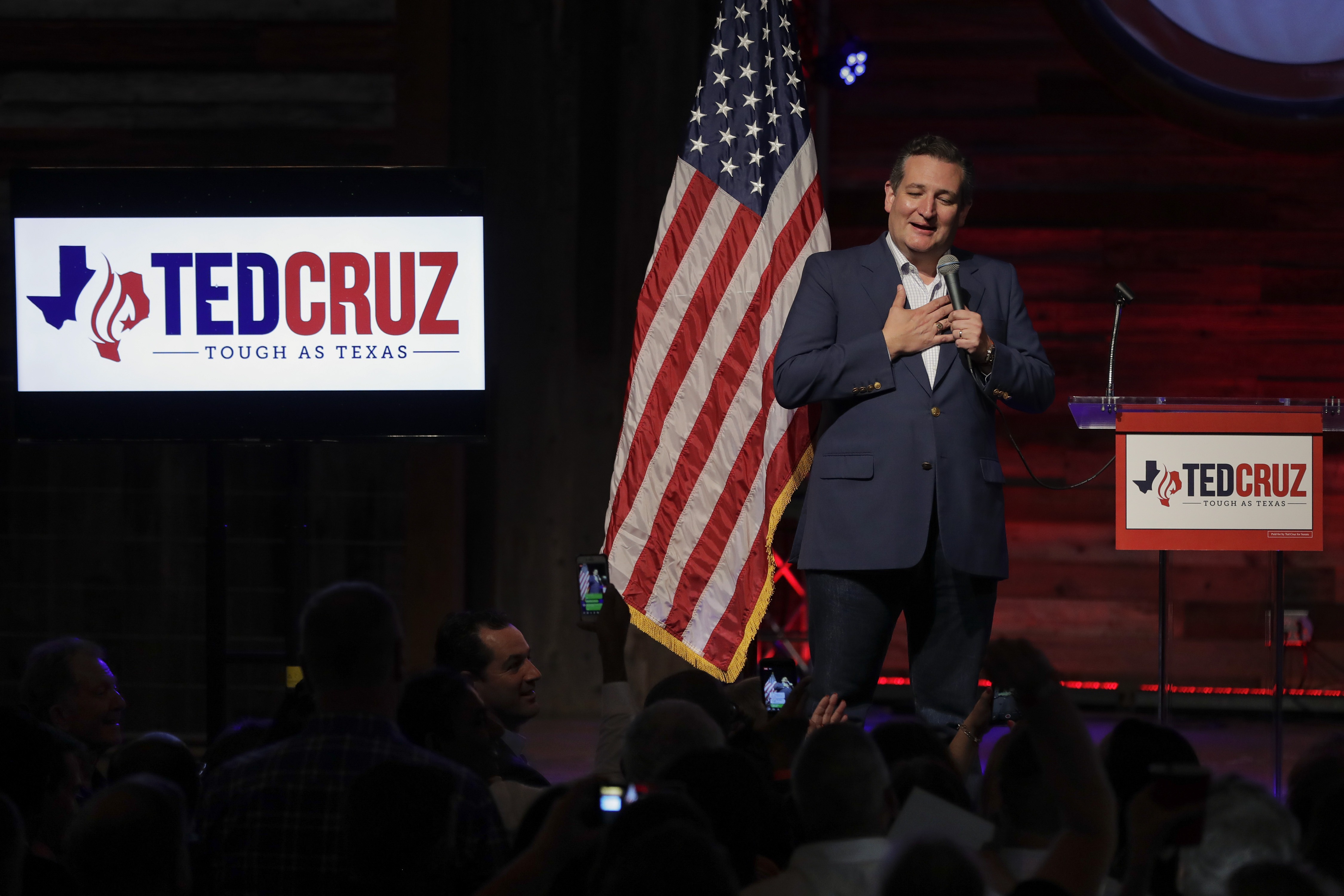 STAFFORD, TX – APRIL 2: Sen. Ted Cruz (R-TX) speaks during a rally to launch his re-election campaign at the Redneck Country Club on April 2, 2018 in Stafford, Texas. Cruz is defending his bid for a second term as Texas’ junior senator against Democratic U.S. Rep. Beto O’Rourke. (Photo by Erich Schlegel/Getty Images)

Ted Cruz made headlines earlier this month for his aggressive questioning of Facebook Chairman Mark Zuckerberg.

He grilled the Facebook CEO, saying, “To a great many Americans, that appears to be a pervasive pattern of political bias.” (RELATED: Ted Cruz Grills Zuckerberg Over FB’s Censorship Of Conservatives)