Abbott sent a letter to Farenthold Wednesday, pressuring him to put up $84,000 toward funding the special election on June 30.

RT to tell Blake Farenthold to pay for the special election that had to be called to fill the seat he resigned from because of his disgraceful conduct. Taxpayers shouldn’t have to pay for his misdeeds. #txlege @Elect_Blake https://t.co/TATimZEkaz

“On behalf of voters in the 27th Congressional District and as Governor of the State of Texas, I am writing to demand that you cover all costs for the called special election to fill the seat now vacated following your resignation,” he wrote. “While you have publicly offered to reimburse the $84,000 in taxpayer funds you wrongly used to settle a sexual harassment claim, there is no legal recourse requiring you to give that money back to Congress.”

“I am urging you to give those funds back to the counties in your district to cover the costs of the June 30, 2018, special election.”

Abbott’s office told The Daily Caller that they have not yet considered taking legal action if Farenthold does not respond by the May 2 deadline. 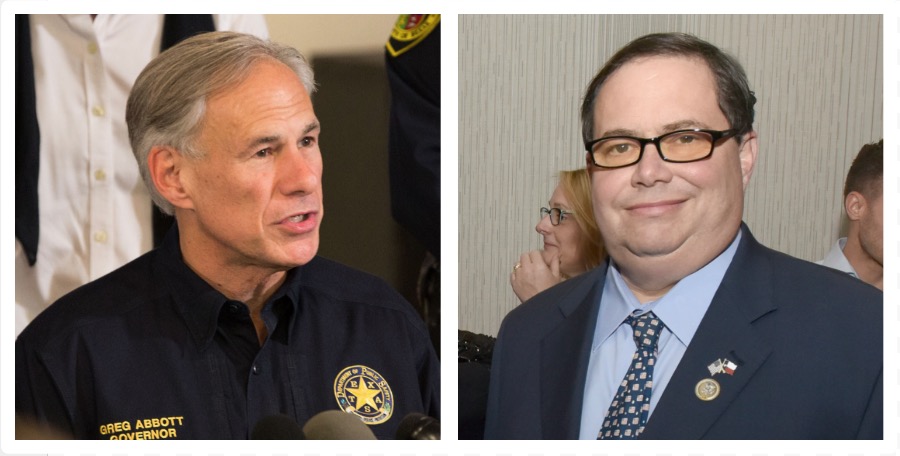 Farenthold resigned in early April, months after news broke that he had paid out an $84,000 sexual harassment settlement to a former staffer using official office funds.

“While I planned on serving out the remainder of my term in Congress, I know in my heart it’s time for me to move along and look for new ways to serve,” he said at an April 6 press conference announcing his resignation.

He had previously promised to repay the $84,000 in taxpayer money but has not yet done so.