The Senate confirmed new Secretary of State Mike Pompeo Thursday by a final vote of 57 to 42.

Sen. John McCain is not currently in Washington, D.C., for health reasons and did not take part in the vote.

Other than his predecessor Rex Tillerson, Pompeo received the fewest affirmative votes for a secretary of state nominee since the Carter administration. 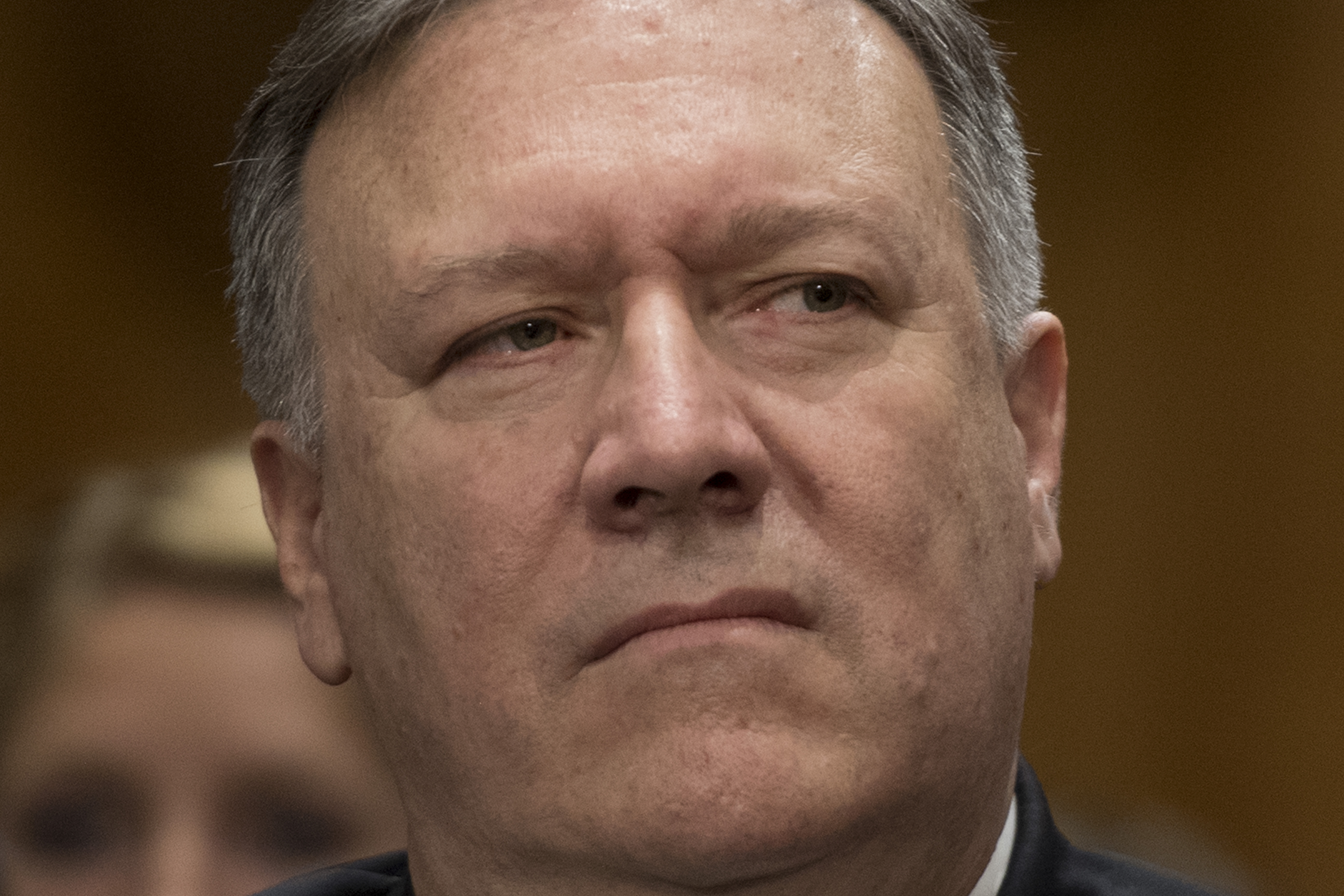 Pompeo’s nomination was hotly contested, and he nearly advanced out of the Senate Foreign Relations Committee with an unfavorable rating before Deleware Sen. Chris Coons voted “present.”

Several Senators were on the fence on Pompeo until earlier this week. Rand Paul – the only Republican who had considered voting against the confirmation – didn’t come around until speaking with President Trump personally.

“One of the reasons I was worried about Director Pompeo because when I’ve asked him repeatedly was the Iraq war a mistake, President Trump has said it was a mistake, do you say it was a mistake, I wasn’t getting a direct answer,” he said of his change of heart. “Every time I talk to the president, I become more and more of the belief that he truly does share my notion we’ve been at war too long and at too many places.”

“Whether director Pompeo does it or not, he’s telling me yes, that he thinks the president is right, the president’s vision for the world is going to be his job.”