The House Permanent Select Committee on Intelligence released its report on the findings of the Russia investigation Friday, which showed that FBI agents “did not detect any deception during [Former National Security Advisor Michael] Flynn’s interview.”

Flynn, President Trump’s first national security advisor, pleaded guilty in December 2017 to “willfully and knowingly” making false statements to the FBI during interviews on meetings he took with Russian Ambassador to the United States Sergei Kislyak. The report specifically highlights that Flynn pleaded guilty despite bureau agents determining that there was no “deception” in his interview. 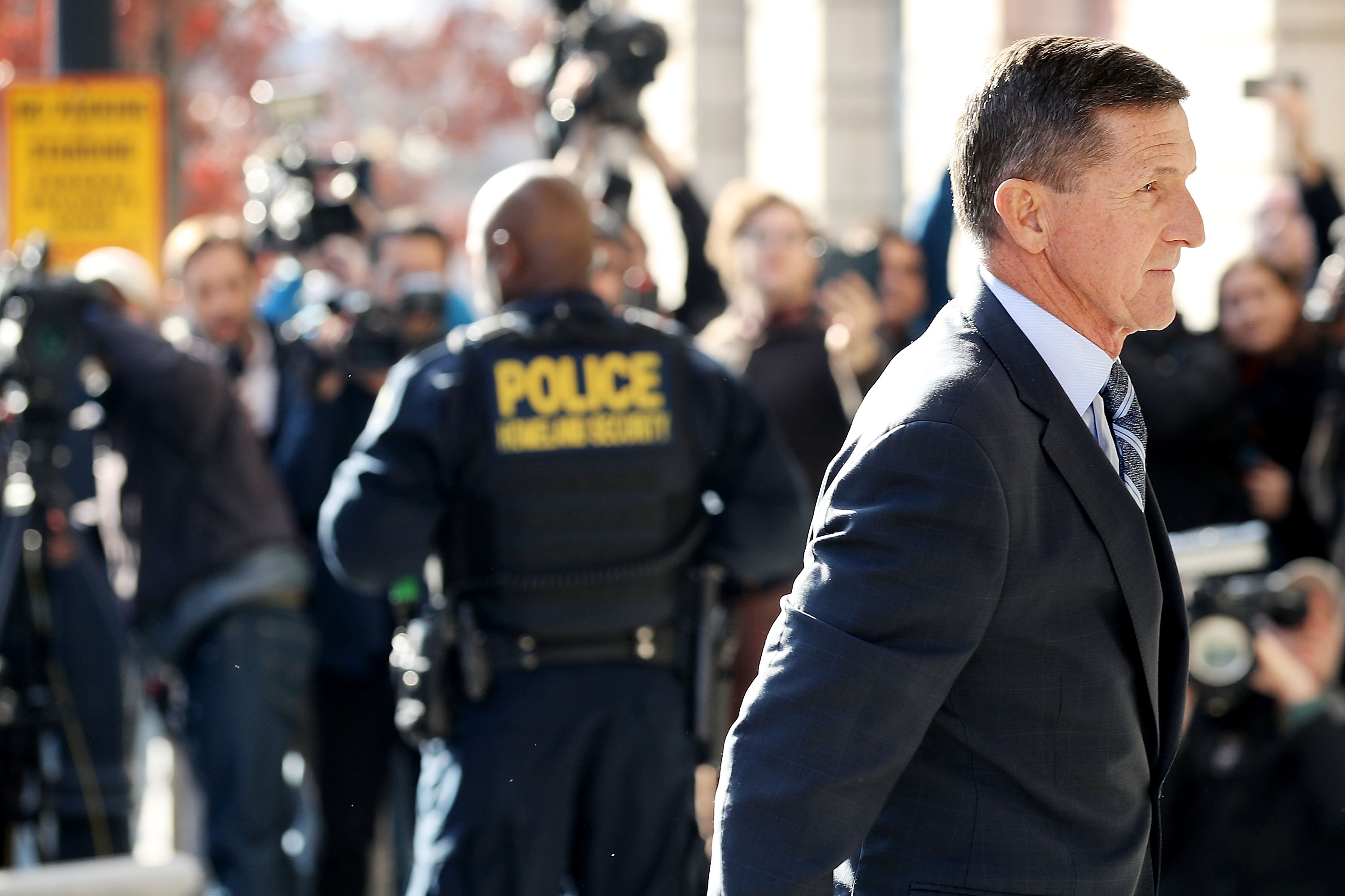 “According to the charging documents, on or about December 22, 2016, ‘a very senior member of the Presidential Transition Team’ (PTI) directed General Flynn to contact representatives of foreign governments,” the House Intel report reads. “This request concerned a resolution about Israel[ settlements submitted by Egypt to the U.N. Security Council around December 21, 2016.

“Later, on December 22, General Flynn contacted Ambassador Kislyak and ‘requested that Russia vote against or delay the resolution.’ The next day, Ambassador Kislyak informed General Flynn that Russia would not comply with the request. On December 29, 2016, President Obama ‘authorized a number of actions’ — including new sanctions — ‘in response to the Russian government’s aggressive harassment of U.S. officials and cyber operations aimed at the U.S. election in 2016.'”

The report notes that “following this announcement, the charging documents state that General Flynn discussed ‘what, if anything, to communicate to the Russian Ambassador about the U.S. sanctions,’ with a senior PTT official.”

Some, including Fox News’ Judge Andrew Napolitano, have suggested that Flynn was innocent and strong armed into making a guilty plea by the government.

“Was he guilty? Did he lie to the FBI? Did the FBI agents who interviewed him, one of them was Peter Strzok, actually believed that he lied or did they say we don’t see anything wrong, but senior management said wow, we do. We think it was a lie,” Napolitano stated during a televised interview. “If it was a faulty guilty plea — If the government accepted the guilty plea knowing he wasn’t guilty, the lawyers involved have a very serious problem.”