“Before every briefing, Sanders prays and reads from a book of devotions in her office overlooking the White House lawn. Artwork by her children hangs on a board behind her desk, and across the room is a shelf with a few books, including The Christian Life and Character and Gone With the Wind. She’s the first mother to serve in the job, and nearly everyone who deals with her marvels at her ability to balance work and life.” 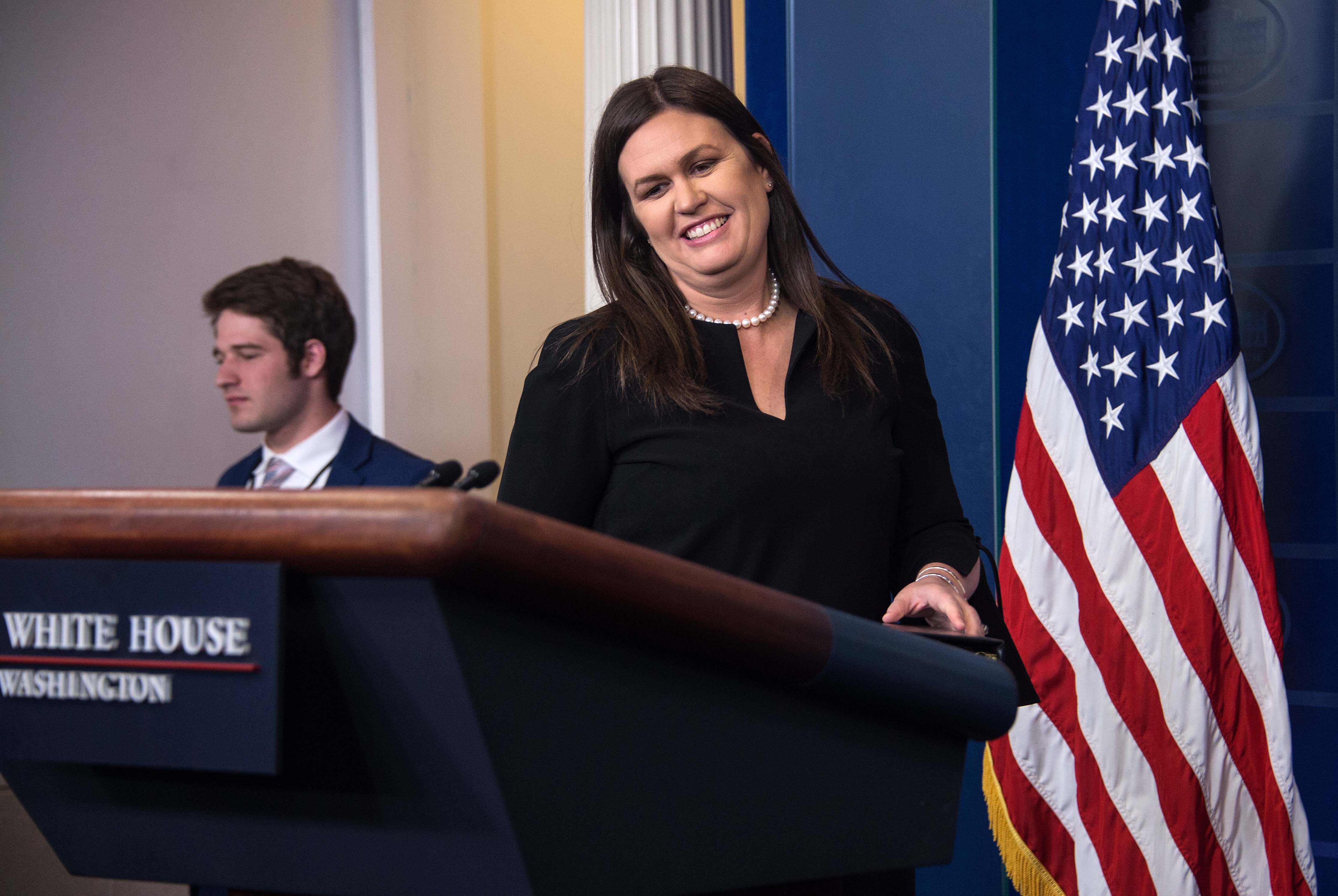 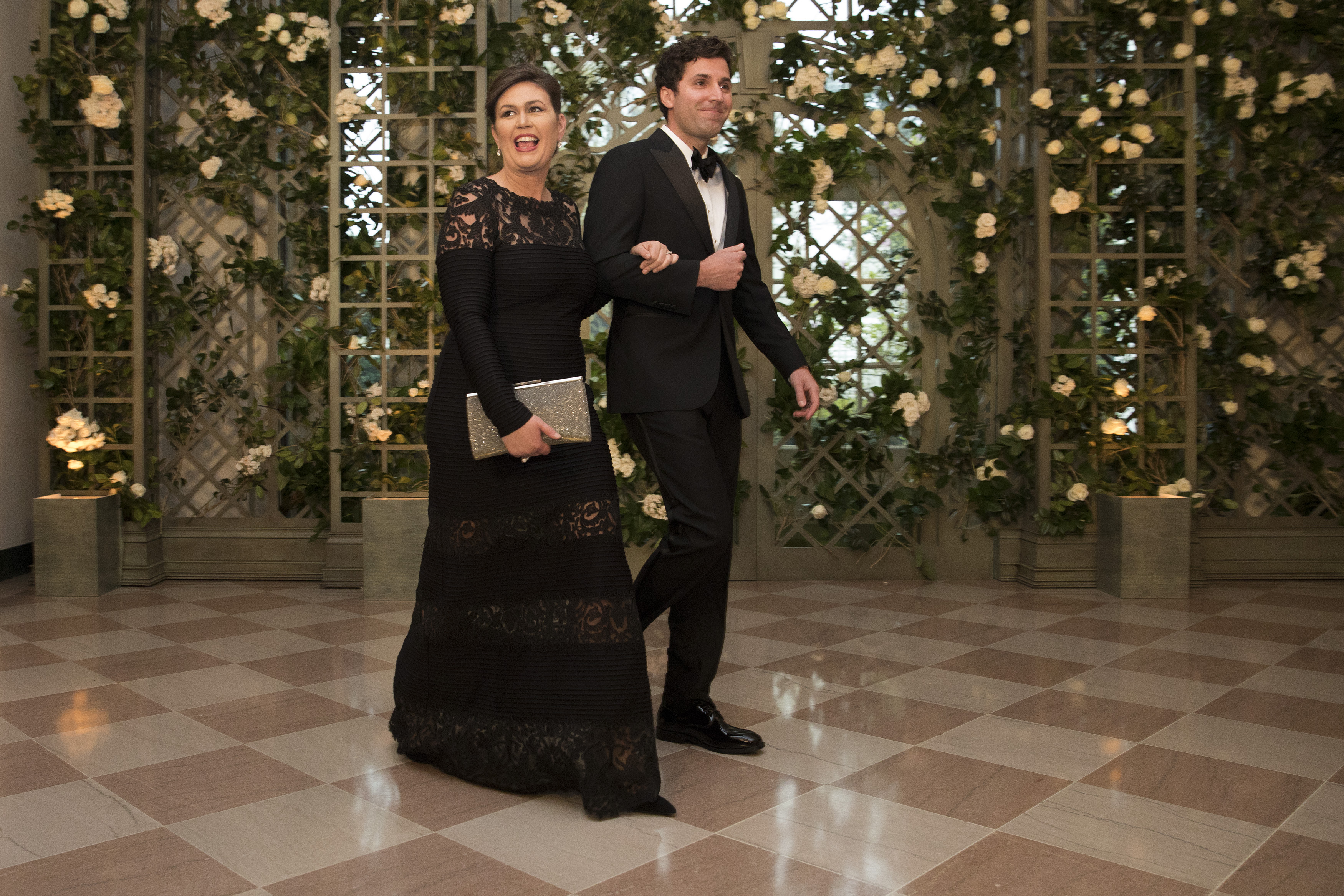 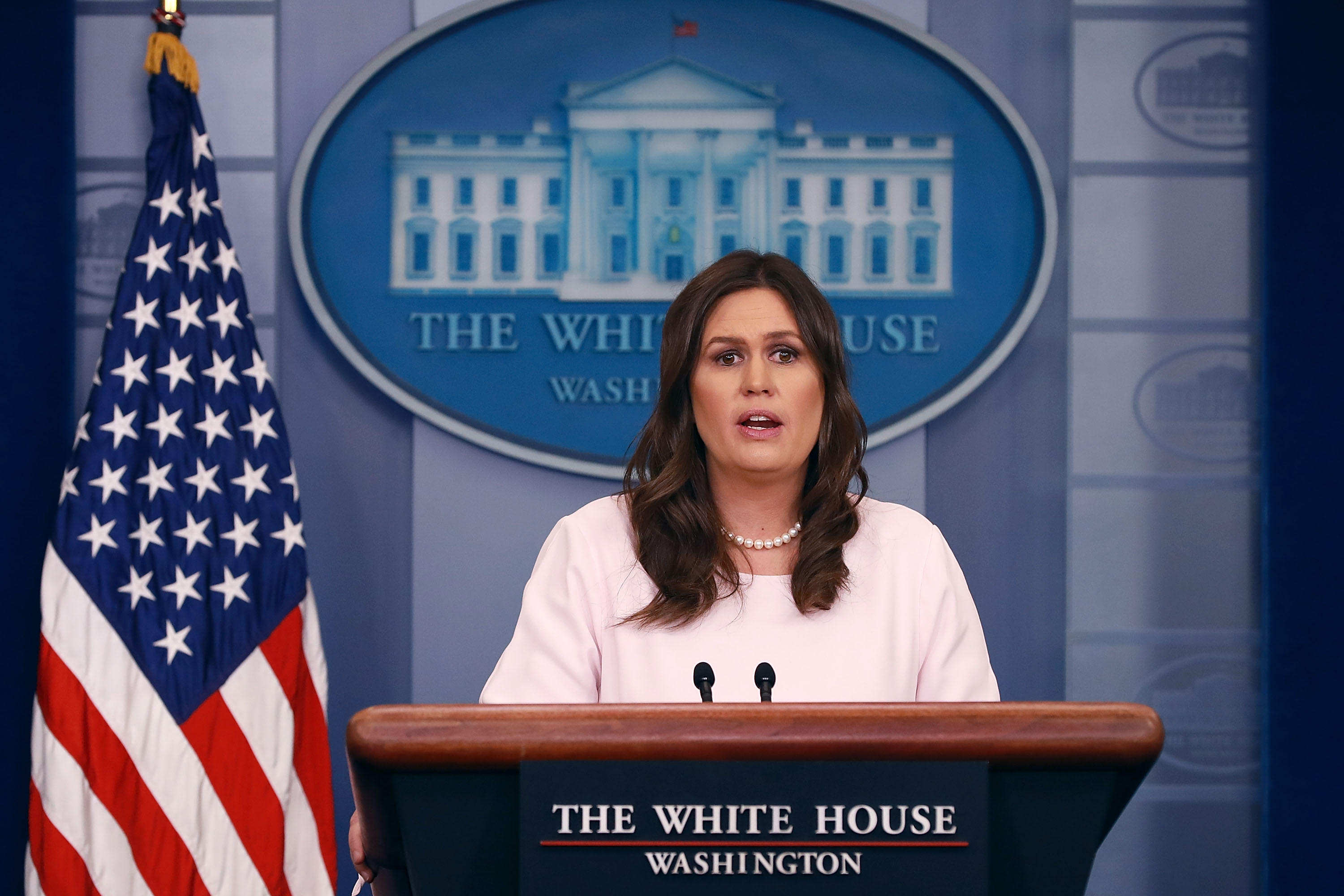 Sanders’ performances at the press briefings have turned her into one of President Trump’s most trusted officials and an administration favorite among Trump’s supporters . (RELATED: Reporters Shout At Sarah Sanders As She Enters The State Dinner With France — She Makes Them Eat Snails)