John Wilkes Booth was such a popular actor that he was the Leonardo DiCaprio of his day, the author of an eye-opening new book about Lincoln’s infamous assassin told The Daily Caller News Foundation.

Booth, who assassinated former President Abraham Lincoln at Ford’s Theatre on April 14, 1865, was essentially DiCaprio or Ryan Gosling level-famous, according to professor Ernest Lawrence Abel in his latest book “John Wilkes Booth and the Women Who Loved Him” published on April 9. Abel spent 10 years examining diaries and traveling to New York City and the Library of Congress to gain insight into the personal life of America’s favorite villain.

Booth had at least 100 lovers, according to the author. Women swooned over his thick wavy hair, smile, and charming personality.

Abel first gained interest in learning more about Booth’s private life after discovering that upon the 26-year-old actor getting killed 12 days after assassinating Lincoln, five portraits of women were found in his pocket. He had four portraits of actresses in his pocket including Fanny Brown, Alice Gray, Effie Germon, Helen Western, as well as one of his fiancee Lucy Hale, the daughter of the United States ambassador to Spain. Hale’s connections even secured Booth a seat for Lincoln’s 1865 inauguration, according to the New York Post.

“This five-feet-seven man’s-man was the hottest actor on the scene in the 1860s,” Abel said. “Athletic and confident, this smooth-talker quickly drew fan girls. Women packed the audiences wherever he played. Love letters poured into his mailbox! He was the first actor on record to have his clothes torn by desperate damsels seeking souvenirs! Ladies could not resist him … nor could he resist them.”

Germon was so in love with Booth that she sent condolences to his family and Western fought her sister for Booth’s affection.

“The stage door was always blocked with silly women waiting to catch a glimpse” of “this sad-faced, handsome boy,” wrote fellow actress Kate Reignolds who played “Juliet” with him in 1861. She also noted that he violently ripped off her dress during the closing scene of their play. One fan even went to extremes of cutting off her hair and sending it to Booth when she was dying of typhus. Booth then resorted to wearing her hair as a stage wig.

Henrietta Irving, 28, an actress who co-starred in the play “Romeo and Juliet” with Booth, began having an affair with him. However, Irving suspected the actor was cheating on her and found him coming out of his sister Marie’s room, according to the New York Post. In a jealous rage tried to stab him with a knife on April 26, 1861. Booth was able to avoid the stab and Irving tried to commit suicide. She survived and was never prosecuted.

However, Booth used the gash to his advantage. “It’s a wound from a knife inflicted by an infatuated, jealous and angry girl,” he said. 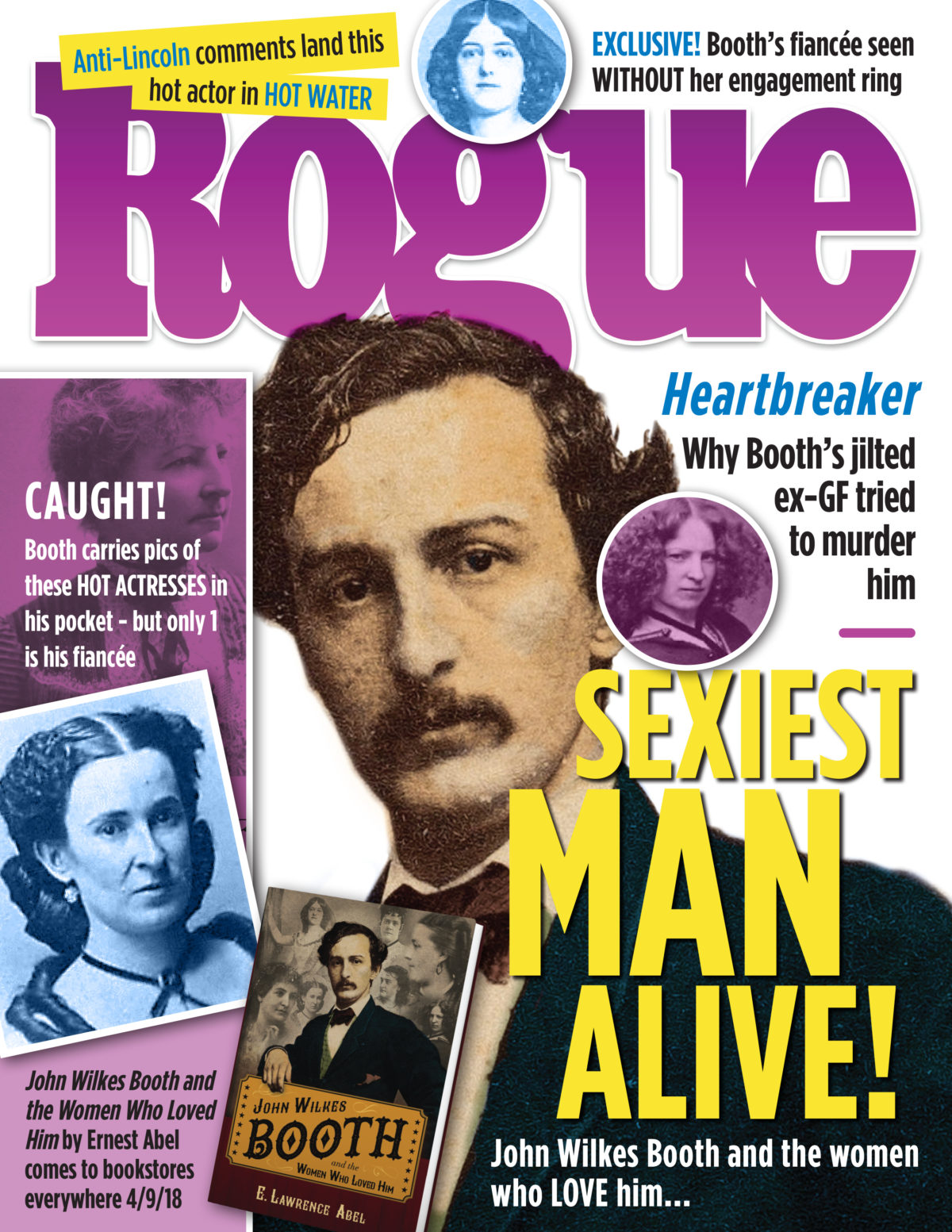 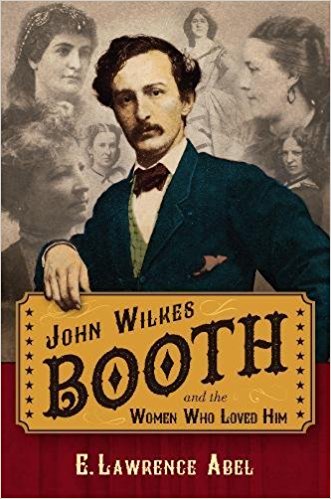 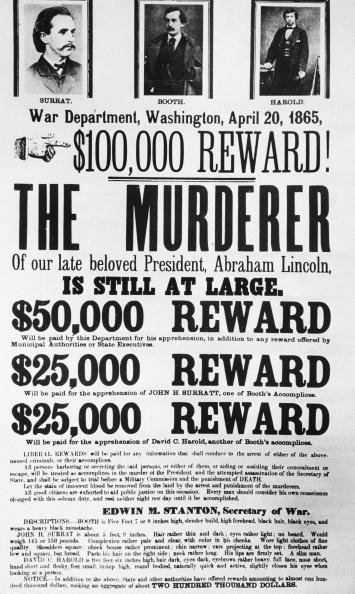 A poster issued by the Washington War Department, offering a $100,000 reward for the capture of John Wilkes Booth, Abraham Lincoln’s assassin and his conspirators John Surratt and David Herold, 20th April 1865. (Photo by Archive Photos/Getty Images)

People were in complete shock in the aftermath of Booth’s murder of the beloved president. Booth was his mother’s favorite child. His sister tried to escape the scandal by running away to England with her husband. Hale dealt with scandal for years in the aftermath.

Abel is a full-time professor at the Departments of Obstetrics and Gynecology and Psychology at Wayne State University. He is also very interested in the Civil War and serves on the Michigan Civil War round table.