Vice President Mike Pence is visiting the border in Calexico, California Monday to oversee the building of a border fence.

Mike Pence met with Border Patrol agents and told them that the Trump administration was going to build a wall on the southern border.

Vice President Mike Pence meeting with border officials telling them both he and @realDonaldTrump are committed to building a wall @CBS8 @News8 @thecwsandiego pic.twitter.com/tfodfb81K8

Vice President Mike Pence promised a group of Border Patrol agents at the El Centro station that the wall along all of the southern border as promised by apresident Trump will be built. pic.twitter.com/0AX516lH8l

This comes on the heels of a caravan of Central American migrants arriving at the U.S.-Mexico border over the weekend. 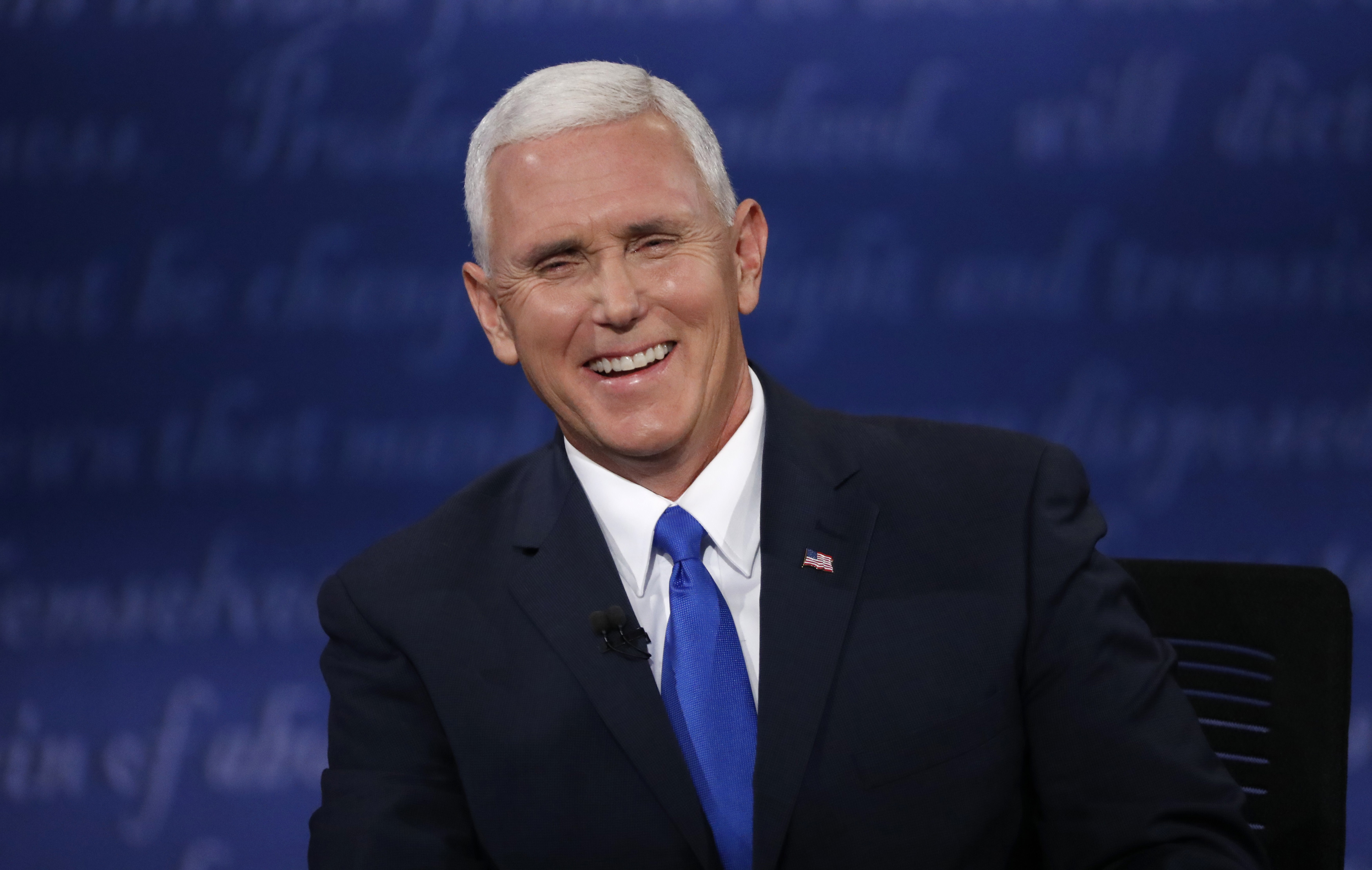 Many arrived at the border on Sunday and plan to request asylum, the Los Angeles Times reports. 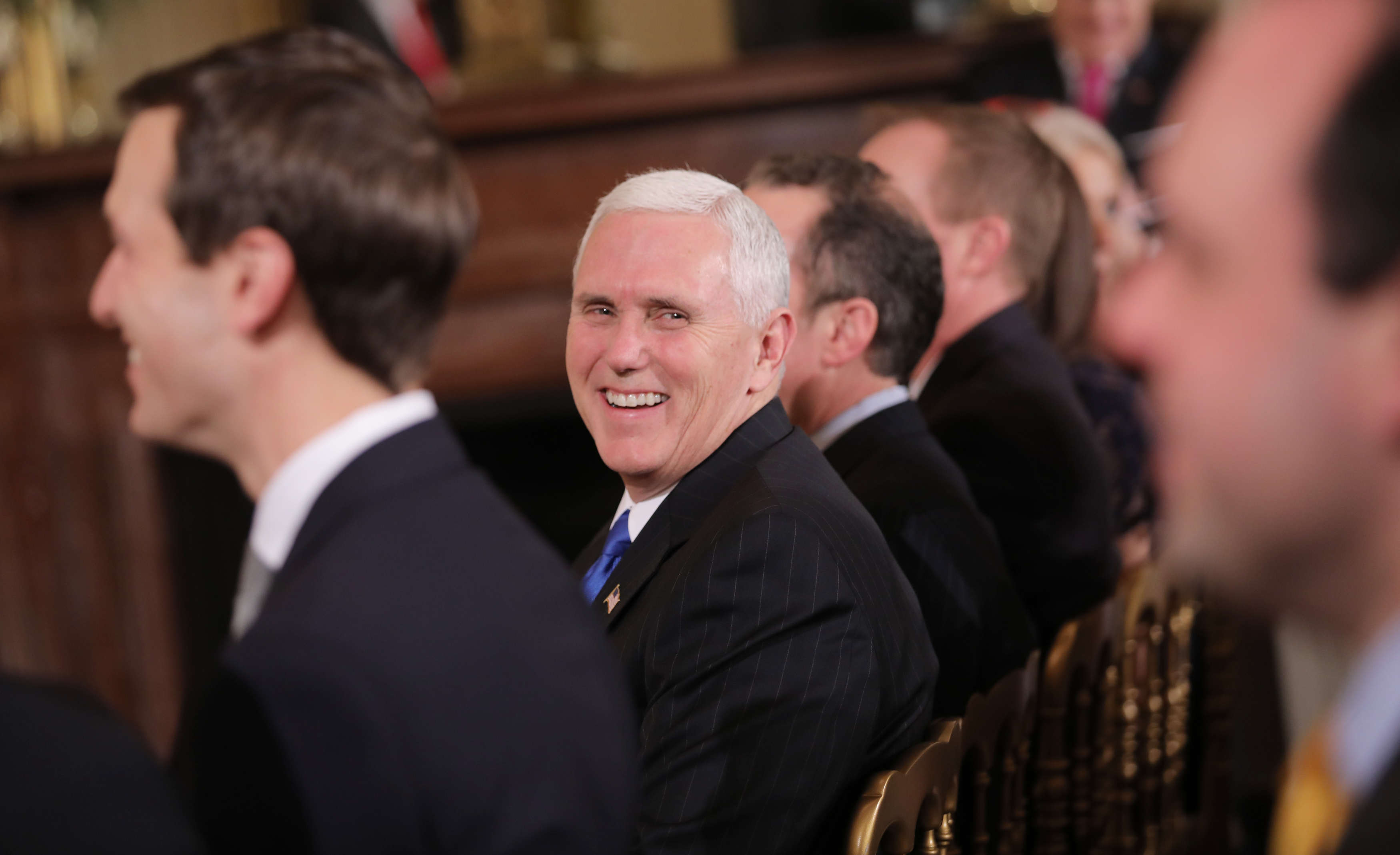 Pence’s border wall visit will be sure to irritate immigration advocates.

The caravan of migrants has become a contentious issue in the United States, and President Trump has tweeted about it.

The big Caravan of People from Honduras, now coming across Mexico and heading to our “Weak Laws” Border, had better be stopped before it gets there. Cash cow NAFTA is in play, as is foreign aid to Honduras and the countries that allow this to happen. Congress MUST ACT NOW!