“I think Donald [Trump’s] doing a great job of trying to bring everything to the table, just work at something instead of wasting people’s time,” the 44-year-old retired baseball outfielder shared with Fox News Monday. 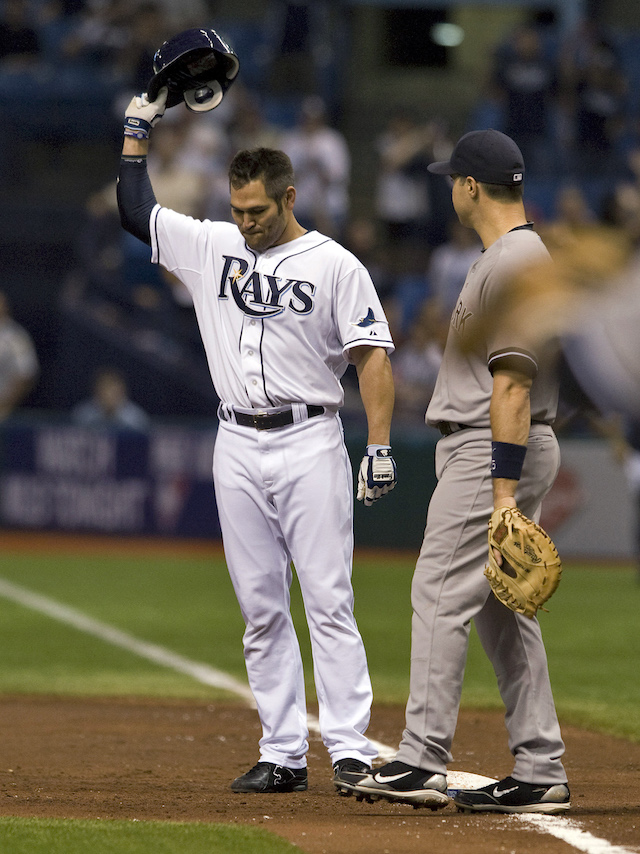 Later, he hinted that news would be coming this week regarding a possible project he’s working on with Trump.

“Some big news is coming out on me later on this week so it should be pretty good,” Damon shared.

At a Trump rally in 2016 in Orlando, Florida, the president called out Damon noting that he was one of the greats in the game.

“People wonder why I like Donald Trump. I actually love the guy,” the ball player told the crowd before Trump spoke. “Why? Because he likes winners, he likes to win, he likes everything to be great, not just for him but for everybody, and he wants to make America great again.”

Damon won the World Series two times, once with the Red Sox and again when he joined the New York Yankees.