National Review’s Kyle Smith writes about the revelation from Amy Chozick’s new book that there was supposed to be an article in The New York Times after the election that portrayed Hillary as fun and laid-back, citing her drinking habits as proof.

Smith wonders why that article couldn’t have run before the election. 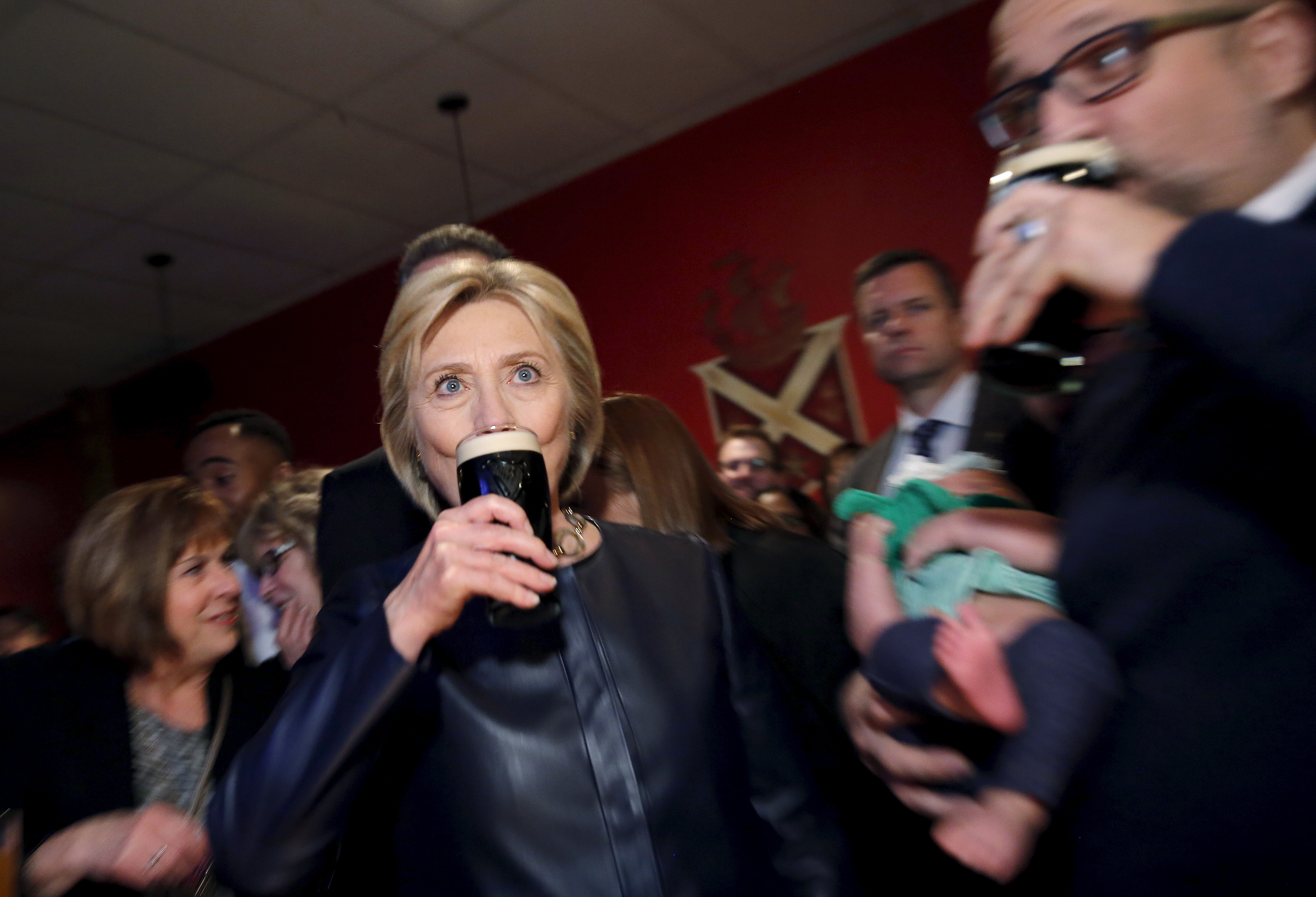 This isn’t the first time we’ve heard about Hillary’s boozing habits. She once bragged about beating John McCain in a vodka drinking contest.

Clinton also publicly wrote that she drank her “share of chardonnay” and was told by her friends that she should take the prescription drug Xanax. (RELATED: Memoir: Hillary Coped With 2016 Loss With Alcohol, Junk Food)