Rap mogul Kanye West has confounded the music and entertainment industry over the past week for his embrace of pro-Trump policies, activists and campaign gear, and Maxine Waters thinks he should just shut up.

Kanye’s swing to the right has not been received well by those on the other side of the aisle.

On Monday, Yeezy was back at it, tweeting statements from other people about Republicans freeing slaves and the perils of the welfare state and socialism.

Rep. Maxine Waters was asked by Politico about the rapper’s recent embrace of mainstream conservatism.

She responded by saying that West “talks out of turn” and that he should “think twice about politics, and maybe not have so much to say.” 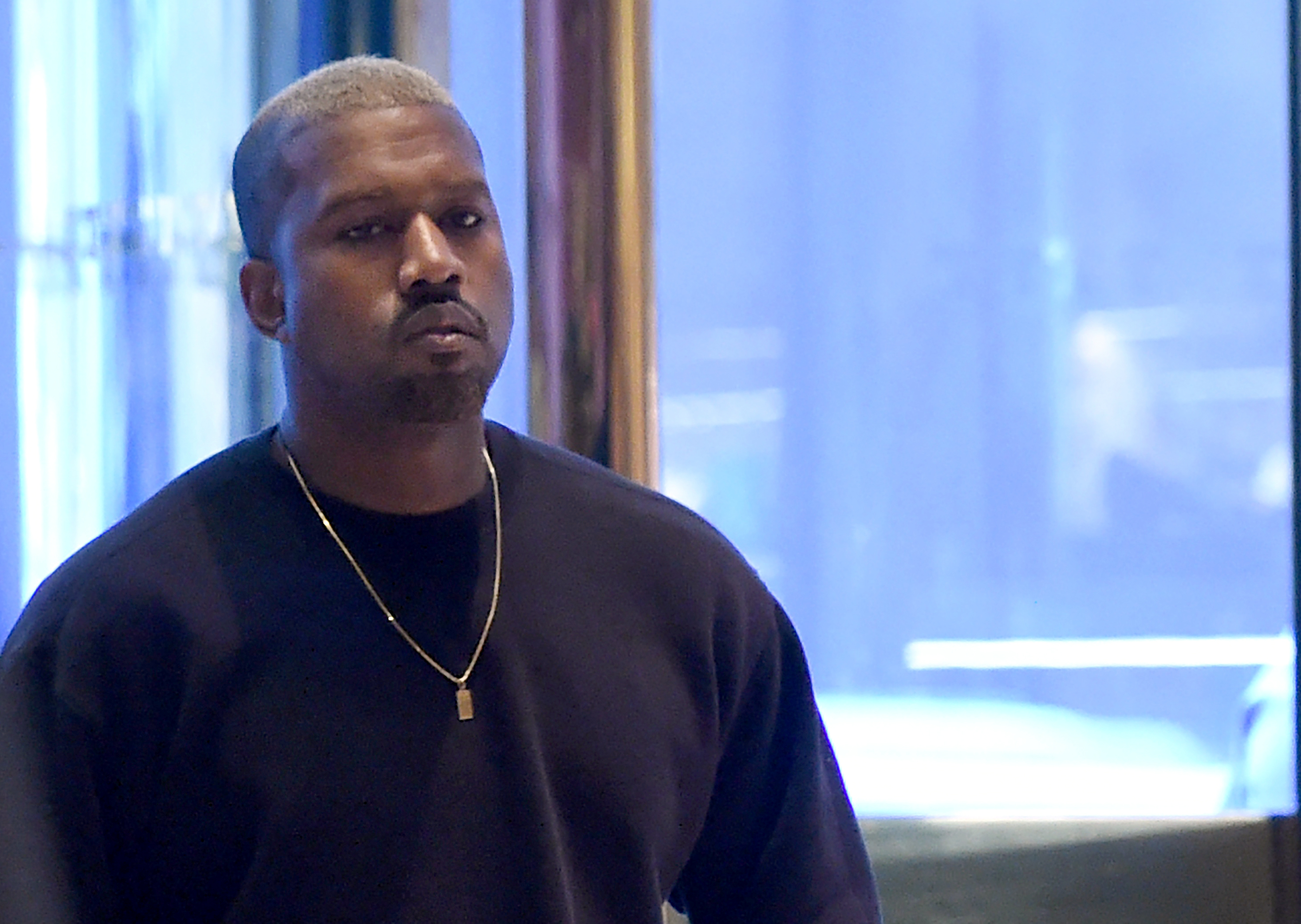 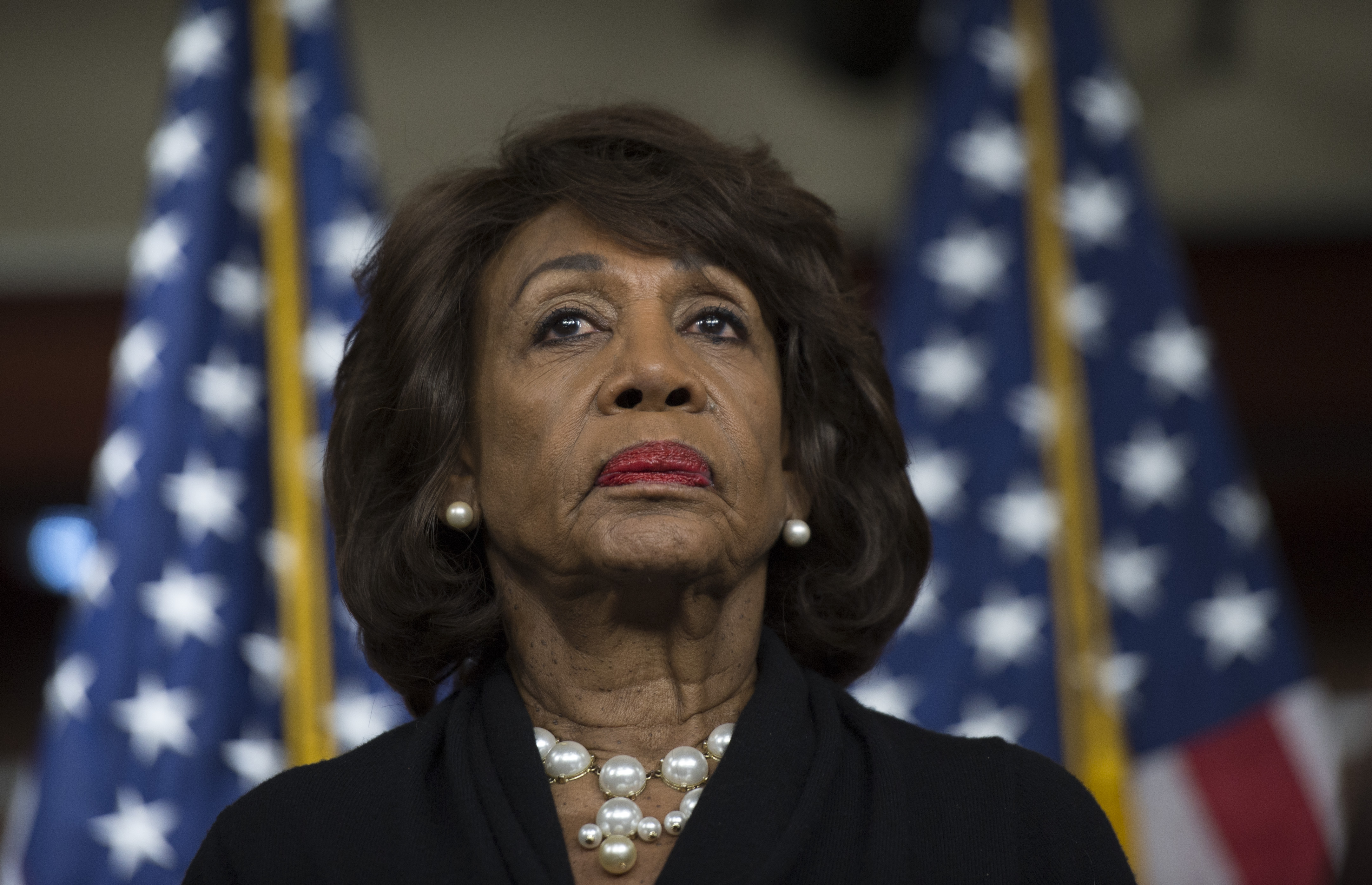 Her full quote, according to Politico:

“Kanye West is a very creative young man who has presented some of the most revolutionary material in the African-American community. But we also think that sometimes Kanye West talks out of turn and perhaps sometimes he needs some assistance in helping him to formulate some of his thoughts.

We don’t think that he actually means to do harm, but we’re not sure he really understands the impact of what he’s saying, at the time that he’s saying it and how that weighs on, particularly the African American community — and for young people in general. And I think maybe he should think twice about politics, and maybe not have so much to say.”

Waters was named one of the nation’s “most corrupt” members of congress by the Citizens for Responsibility and Ethics in Washington.