The putdown occurred during an exchange between Sanders and Daily Mail White House correspondent Francesca Chambers. 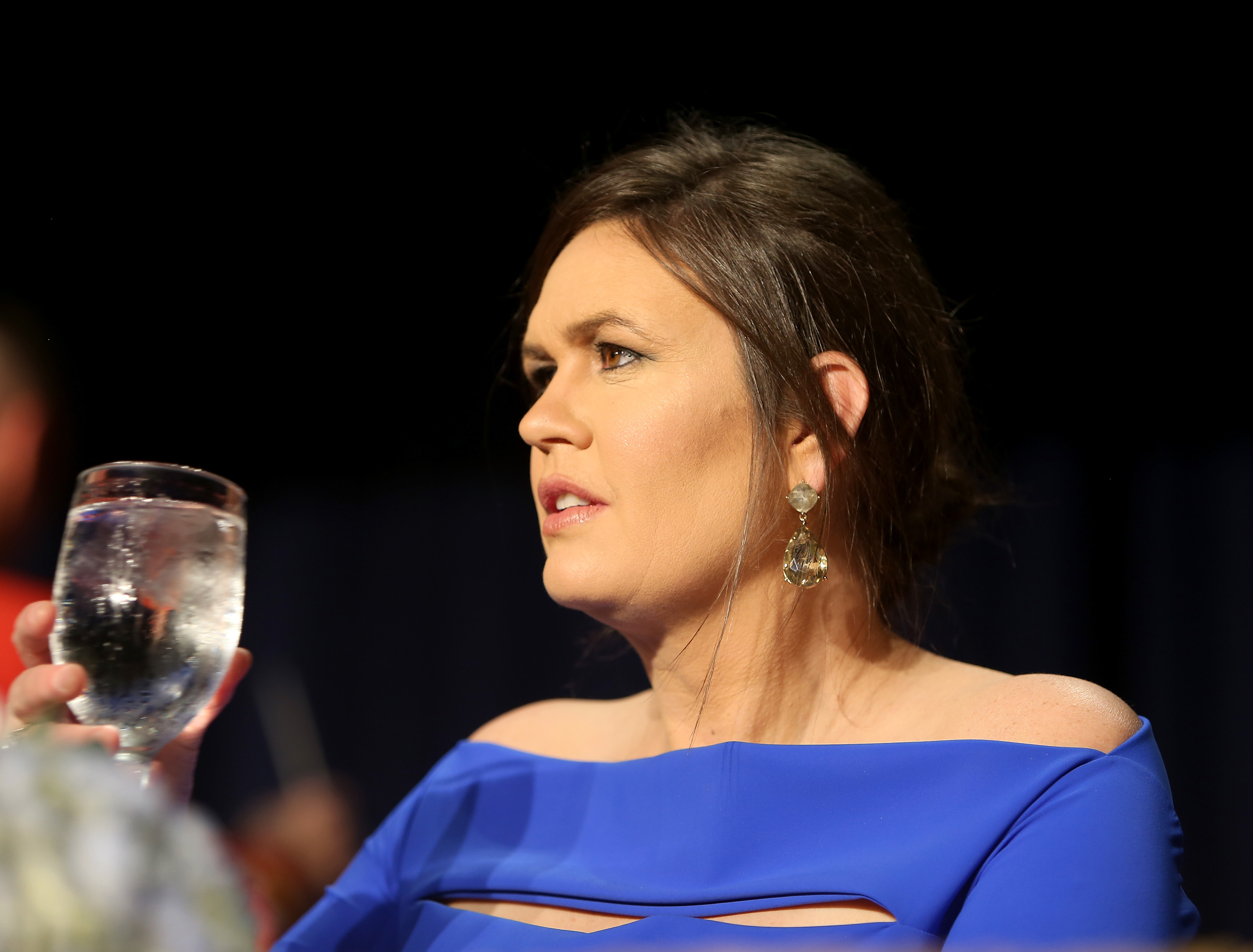 Chambers had originally pressed the White House on whether or not there were fears that the 48 questions special counsel Robert Mueller has submitted to President Donald Trump’s legal team point to POTUS being under investigation for obstruction of justice.

“A question about the White House specifically, then,” Chambers continued. “Is the White House concerned as Congressman Adam Schiff has said, that so many of the questions point to obstruction of justice?”

“We here at the White House try never to be concerned with anything dealing with Adam Schiff,” Sanders flatly responded.