Jacobs has apparently beat Brad Anders in the mayoral primary, earning 17 more votes than Anders — 14,633 to 14,616 — with 100 percent of precincts reporting their votes, WATE reported. Since the race is so close, the results are not yet official, according to Yahoo.

The former pro wrestler will now take on Democratic candidate Linda Haney, who beat her opponent, Rhonda Gallman 7,662 to 1,924.

“Thanks to everyone who helped win this historic victory!! The people who cast a ballot for me, my great team, my wonderful volunteers,” Jacobs tweeted. “Looking forward to VICTORY in the general election!” 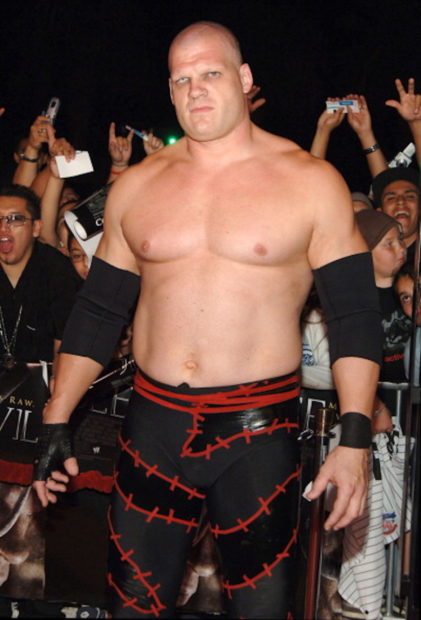 All that needs to be counted are the provisional ballots and the winners of the primary will be declared.

1
Farrakhan Accuses Fauci And Bill Gates Of Plotting To 'Depopulate The Earth' With Coronavirus Vaccine
US
2
Black Lives Matter Totally Shuts Down Nation’s Capital On Independence Day
US
3
Leo Terrell: ‘Embarrassed To Be A Democrat’ After DNC Plays ‘Race Card’ With Mount Rushmore
Politics
4
Colin Kaepernick Condemns July 4th As 'Celebration Of White Supremacy'
Sports
5
A 'Mini-Switzerland': This US State Is Becoming A Haven For Tax Evaders
US