Former president George H.W. Bush said on Twitter Thursday that as soon as he’s ready leave the hospital, he wants to get out and enjoy his life again.

Bush said the “second I get the green light I’m outta here.”

Quite moved by this announcement by @MethodistHosp. The atrium is beautiful, but recent developments notwithstanding I have not taken up residence here. The doctors, nurses and support staff are so nice, but the second I get the green light I’m outta here. https://t.co/VkWHmxzI6c

This tweet was in response to the news from Houston Methodist hospital that an atrium has been renamed for George H.W. Bush and his late wife, former first lady Barbara Bush. 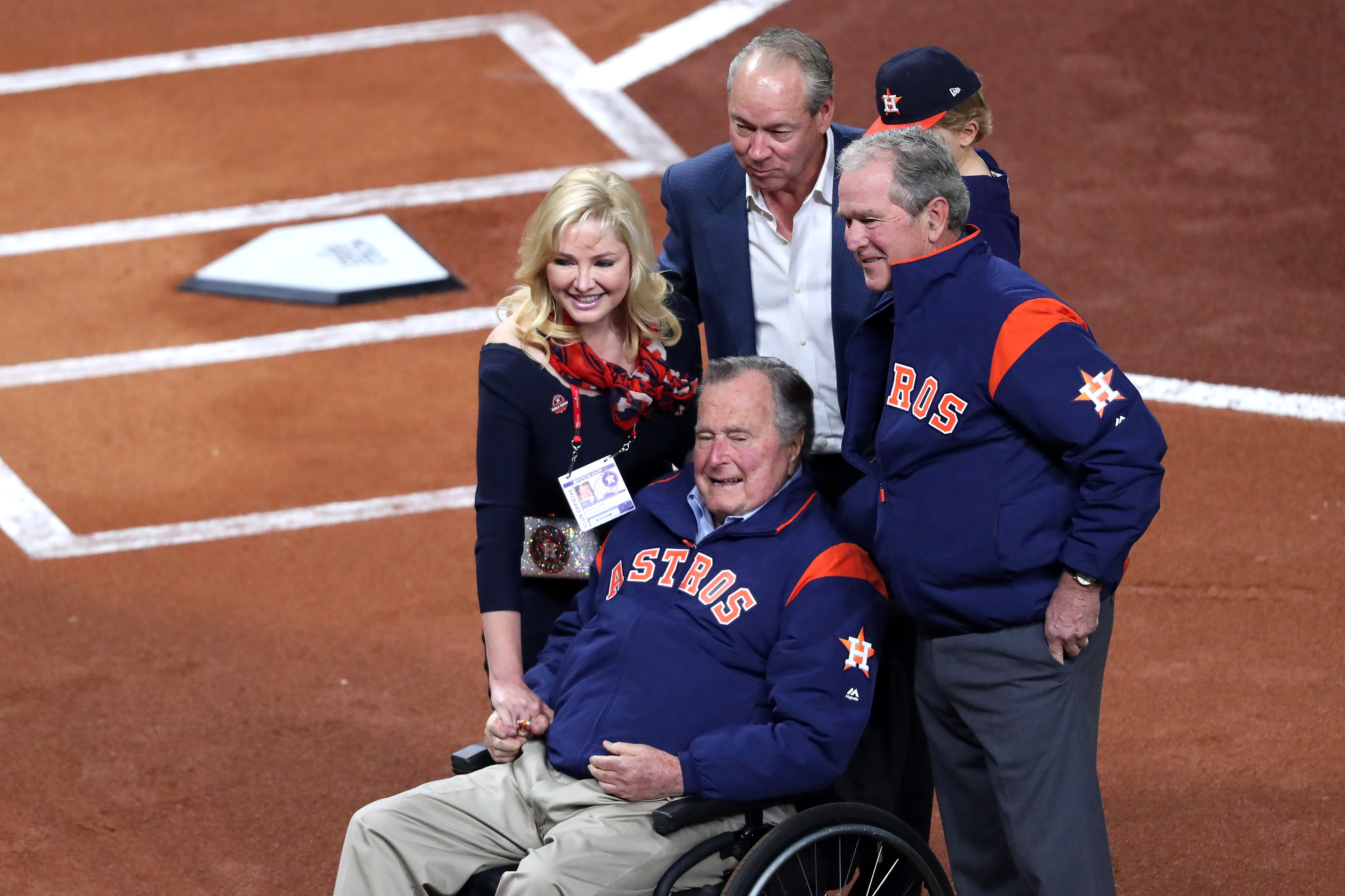 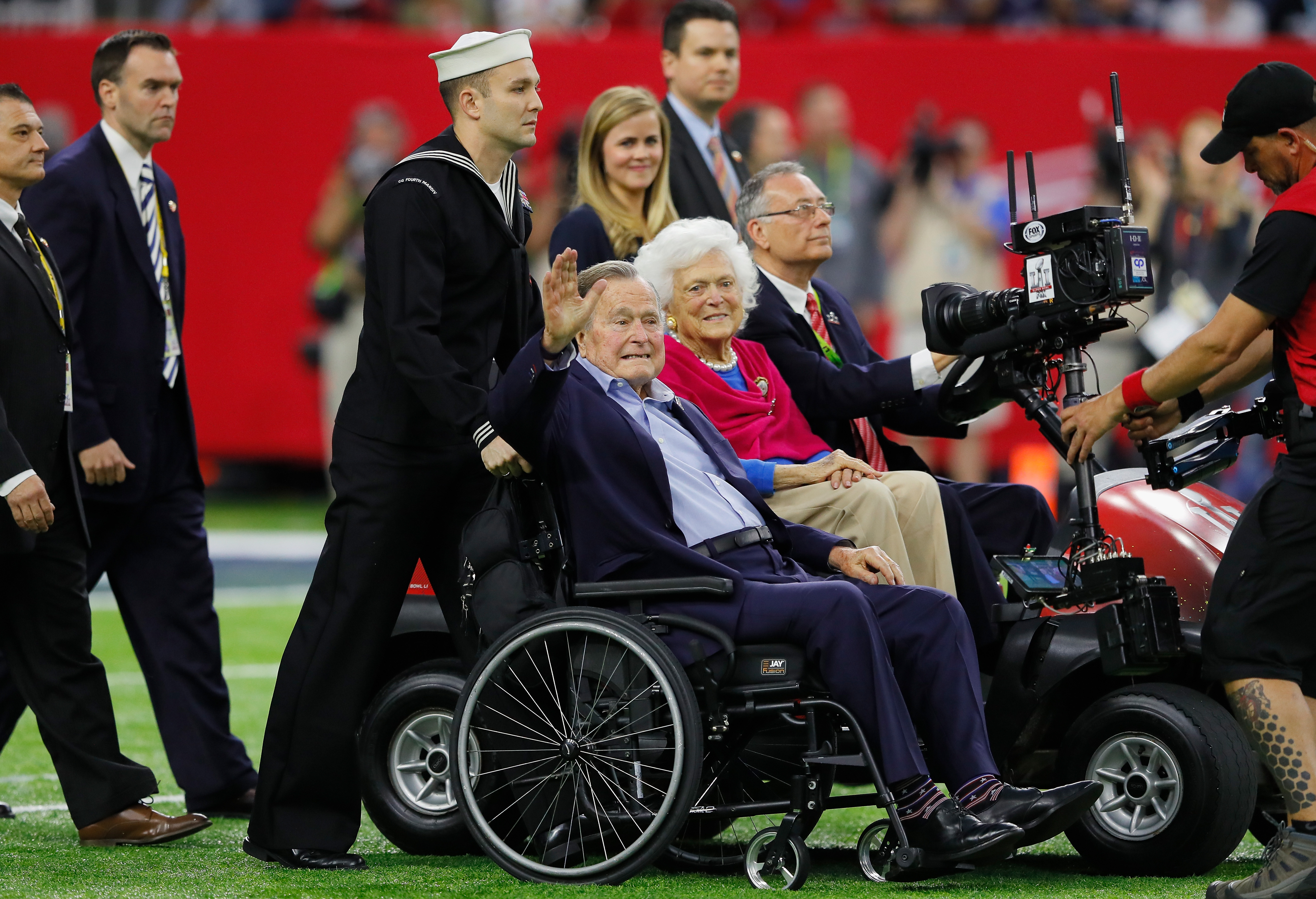 HOUSTON, TX – FEBRUARY 05: President George H.W. Bush and Barbara Bush arrive for the coin toss prior to Super Bowl 51 between the Atlanta Falcons and the New England Patriots at NRG Stadium on February 5, 2017 in Houston, Texas. (Photo by Kevin C. Cox/Getty Images)