New York Times reporter Amy Chozick covered Hillary Clinton during the 2016 campaign, and she has a lot to say about Clinton and 2016.

In a new interview with Rolling Stone published Thursday, Chozick said that there was a “fascinating swirl” of “alleged sexual abusers” in Clinton’s orbit.

“I don’t blame Hillary that one of her donors was Harvey Weinstein,” she continued, “but Trump really took advantage of all of that: the way he used Bill Clinton as a human shield when the Access Hollywood tape hit. His first statement was ‘Bill Clinton said far worse to me,’ and he trotted out Bill Clinton’s accusers, which frankly at the time I really thought would help Hillary – I really thought it would earn her sympathy.” 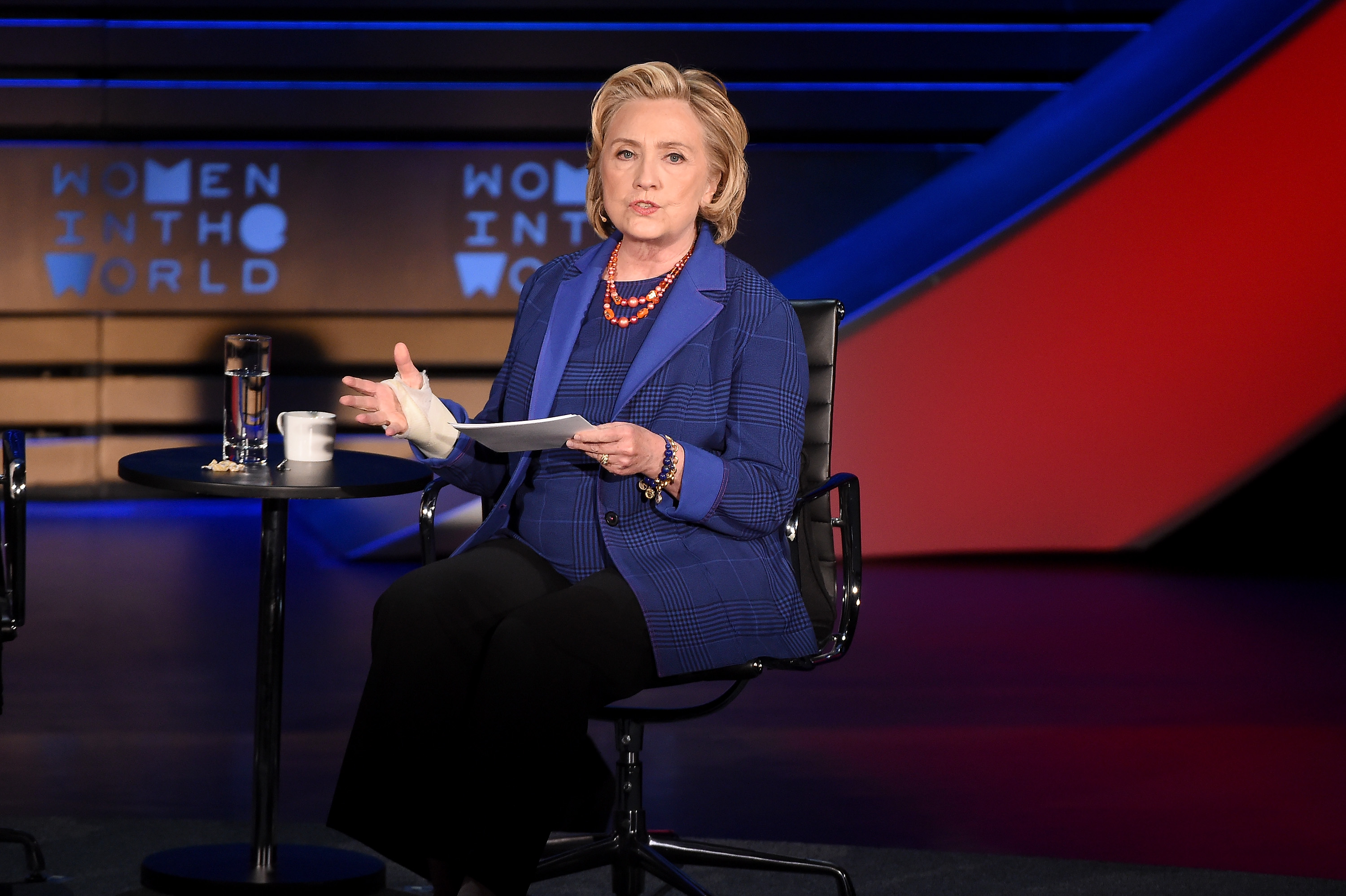 Chozick has a new book out about her experience covering Clinton’s 2016 campaign. The book is full of gossip and details about many aspects of the campaign, including about how Hillary liked to be “flirty with men.” (RELATED: Hillary ‘Was Very Flirty’ — Tell-All Book About Hillary’s Campaign Is Filled With Scandalous Gossip)