In an article published Thursday night, Cillizza claimed that,”A boss who would not only mislead you, but also do so knowing full well you would then put your credibility on the line publicly to defend that misinformation, is a boss no one should be willing to work for. That includes Sarah Sanders.” 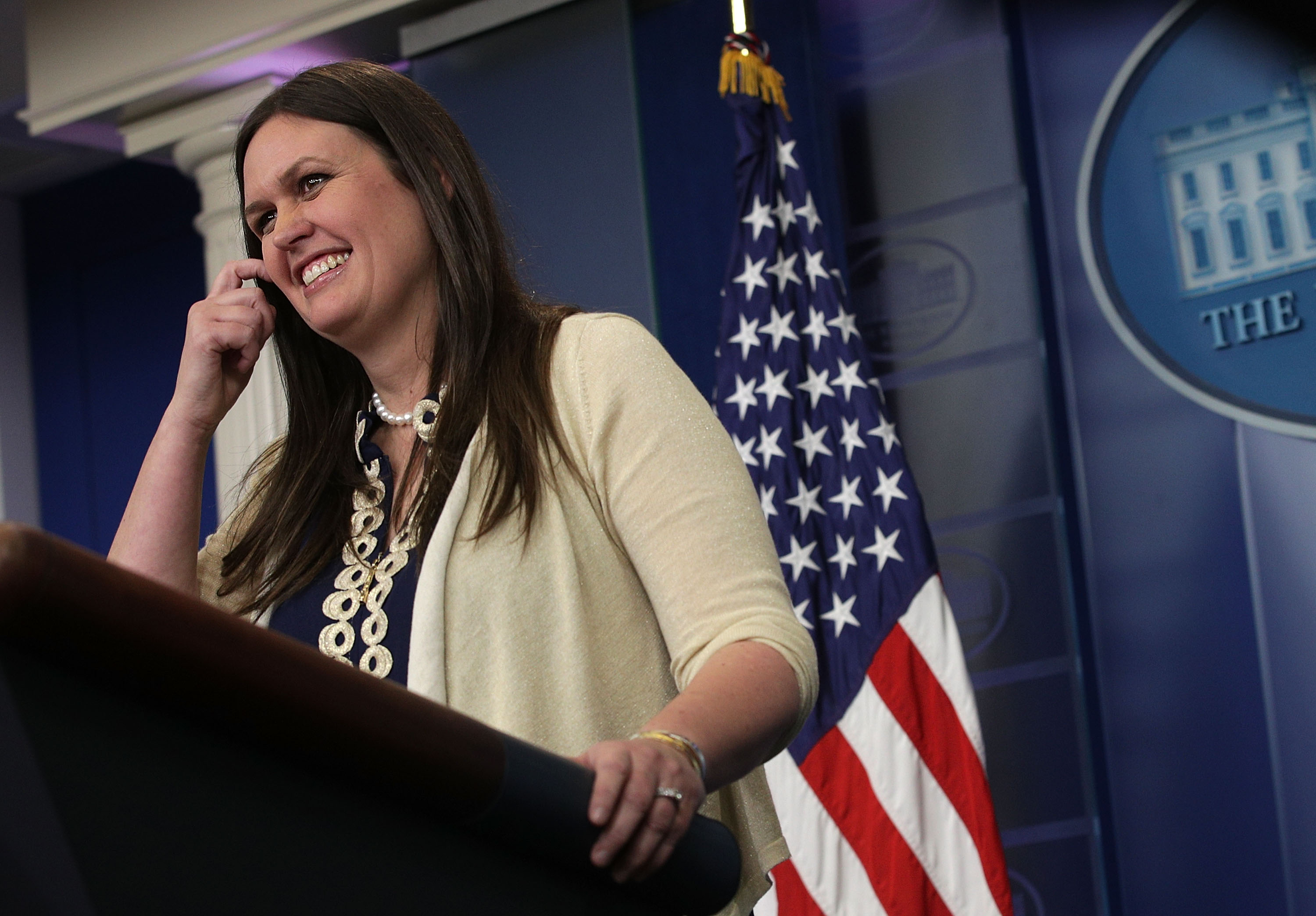 Despite Cillizza thinking that Sanders should lose her job, she dealt with the press handily all day Thursday. In the morning, she deftly told off reporters shouting questions at her outside the White House. Sanders told journalists that she refused to comment on a story, “no matter how many times you guys ask the same question.” (RELATED: Sanders Shoots Down Questions About Stormy Daniels Payment)

She also got into quite the war of words with April Ryan, telling her, with all due respect, you actually don’t know much about me in terms of what I feel and what I don’t.” (RELATED: Sarah Sanders Wipes The Floor With April Ryan)