Houlton’s statement came after CBP released data pertaining to April 2018 border crossings, which were up more than 200 percent compared to April 2017. (RELATED: Illegal Immigration Back To Obama Levels – 200 Percent Surge Compared To April 2017) 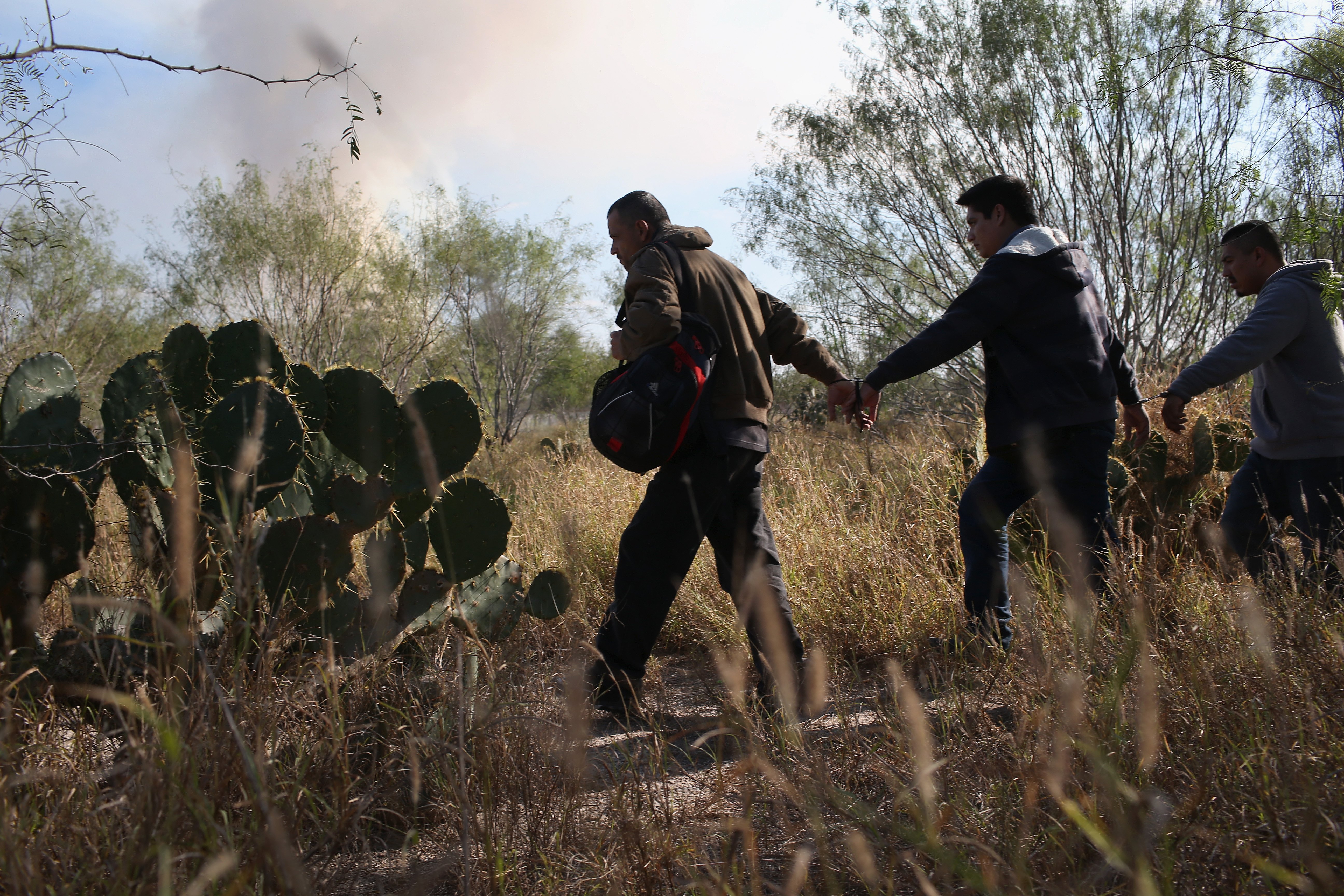 RIO GRANDE CITY, TX – DECEMBER 07: Immigrants walk handcuffed after illegally crossing the U.S.-Mexico border and being caught by the U.S. Border Patrol on December 7, 2015 near Rio Grande City, Texas. Border Patrol agents continue to capture hundreds of thousands of undocumented immigrants, even as the total numbers of those crossing has gone down. (Photo by John Moore/Getty Images)

“If you enter our country illegally, you have broken the law and will be referred for prosecution,” he wrote. “DHS has zero tolerance for those who break the law and will no longer exempt classes or groups of individuals from prosecution. Whether you are a single adult or an adult member of a family unit, if you are apprehended you will be prosecuted and put in removal proceedings.”

Houlton pledged that DHS has “taken recent steps to surge the necessary resources – such as asylum officers, immigration judges, prosecutors, and ICE attorneys – to promptly adjudicate cases through our civil immigration system or through criminal prosecution.”