Former Fox News host Bill O’Reilly said he wanted to choke CNN’s White House correspondent Jim Acosta at a party in New York City, and he elaborated on those comments in a Tuesday statement he gave to The Daily Caller.

O’Reilly made the remarks to members of the press and administration gathered for the send off of Trump’s recently confirmed Ambassador to Germany, Richard Grenell. 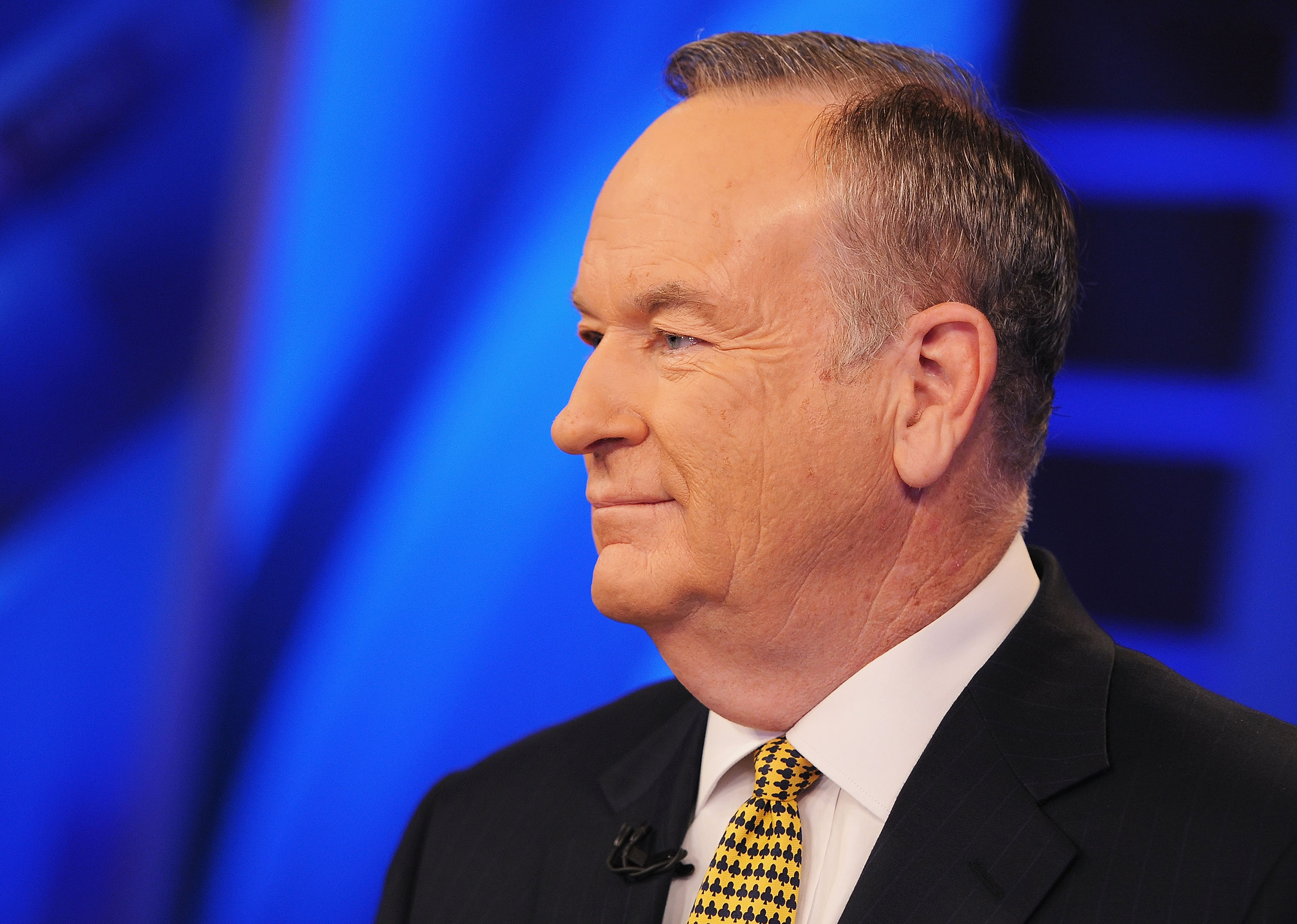 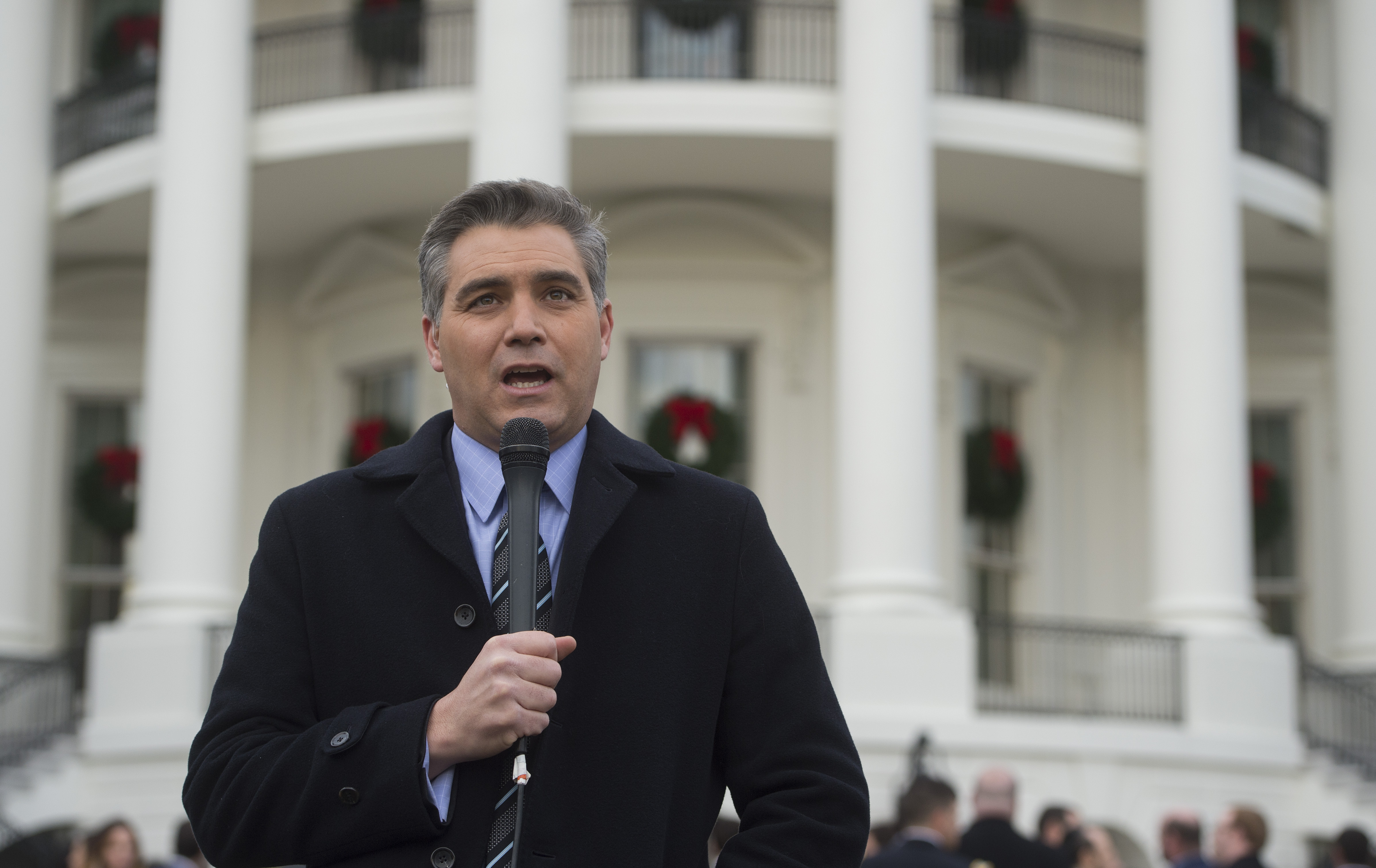 O’Reilly then said he would strangle CNN’s Jim Acosta, a particularly combative White House correspondent.  “I would love just to get my big hands around Jim Acosta’s neck,” O’Reilly said.

The former Fox host told TheDC that that comment was made just to “scare” Acosta.

O’Reilly went on to say that the comments were “Totally in jest.”

“I was honored to speak at Ambassador Grenell’s party,” O’Reilly said, “He’s a brilliant man who is badly needed in Germany.”

Acosta has yet to publicly comment on the comments.