Failed presidential candidate Hillary Clinton was spotted on the streets of New York City this week, and some have noticed a bizarre bulge coming from her jacket.

Daily Mail reports that Clinton’s back seemed be in either a brace or a bulletproof vest.

This comes after Hillary fell down while walking down the stairs in India and injured her arm during the same trip. (RELATED: Hillary Clinton Sports Arm Cast At Rutgers Speech) 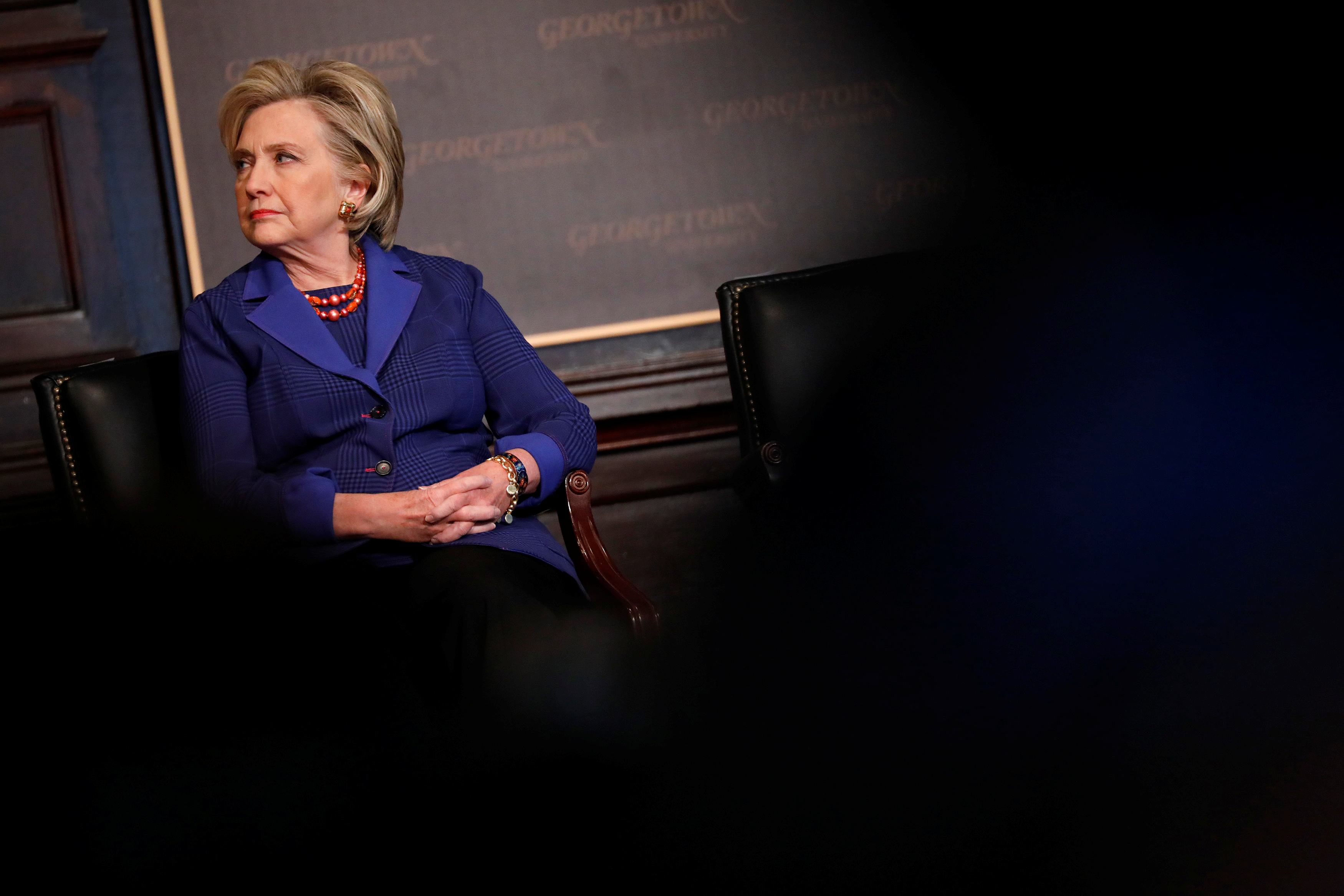