John Kerry is not happy with Donald Trump’s Tuesday decision to withdraw from the Iran nuclear deal.

Kerry was one of the key architects of the agreement and has been furiously lobbying behind the scene to save the deal.

The Boston Globe reported Friday that Kerry has been secretly meeting with politicians and diplomats around the world in an attempt to salvage the Iran nuclear deal, including Iran’s Minister of Foreign Affairs, Javad Zarif.

In response to Trump pulling out of the deal and reimposing crushing sanctions on Iran, Kerry posted a statement on Twitter. Kerry wrote that Trump’s decision “weakens our security” and “isolates us from our European allies and puts Israel at greater risk.” 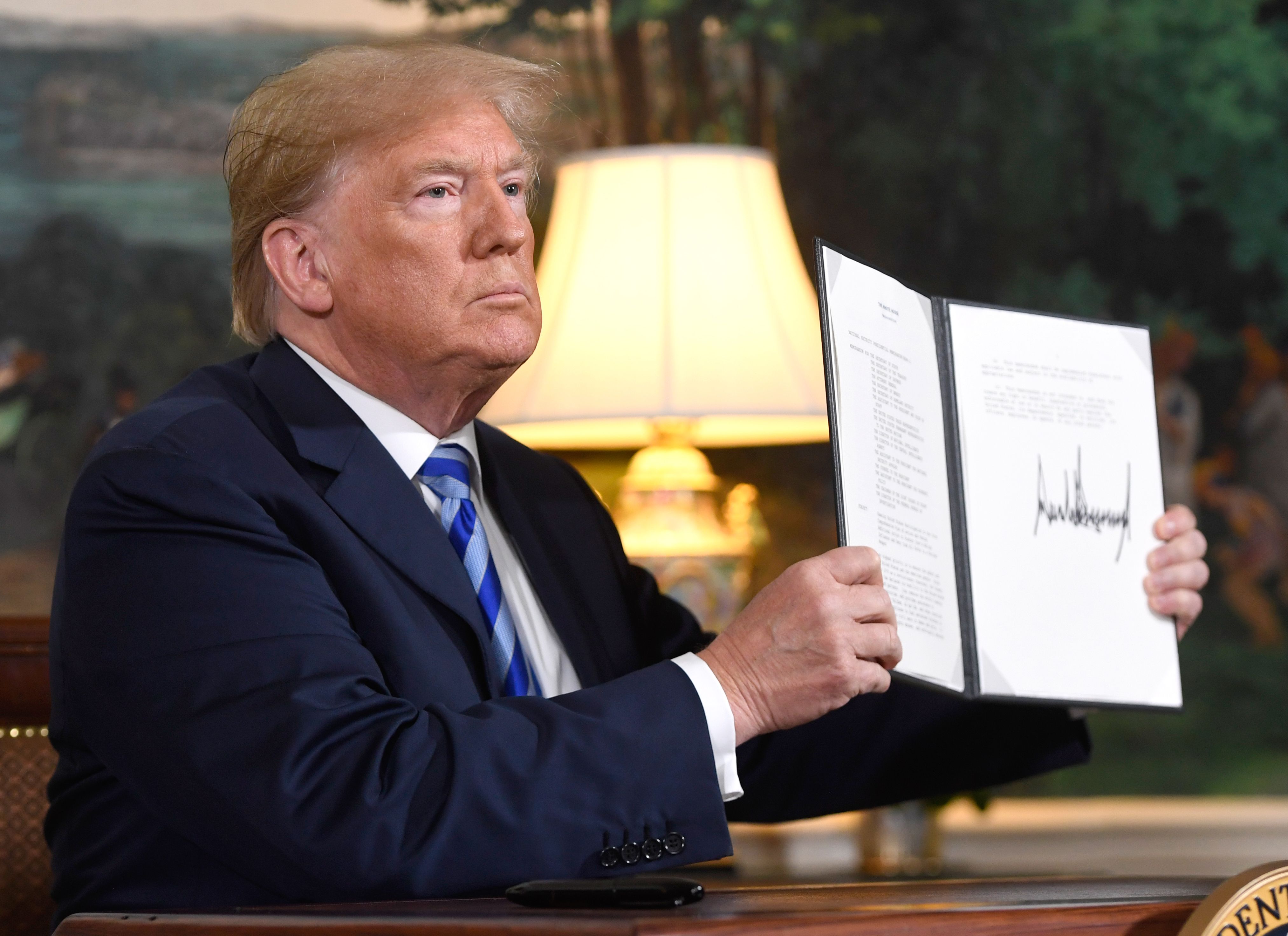 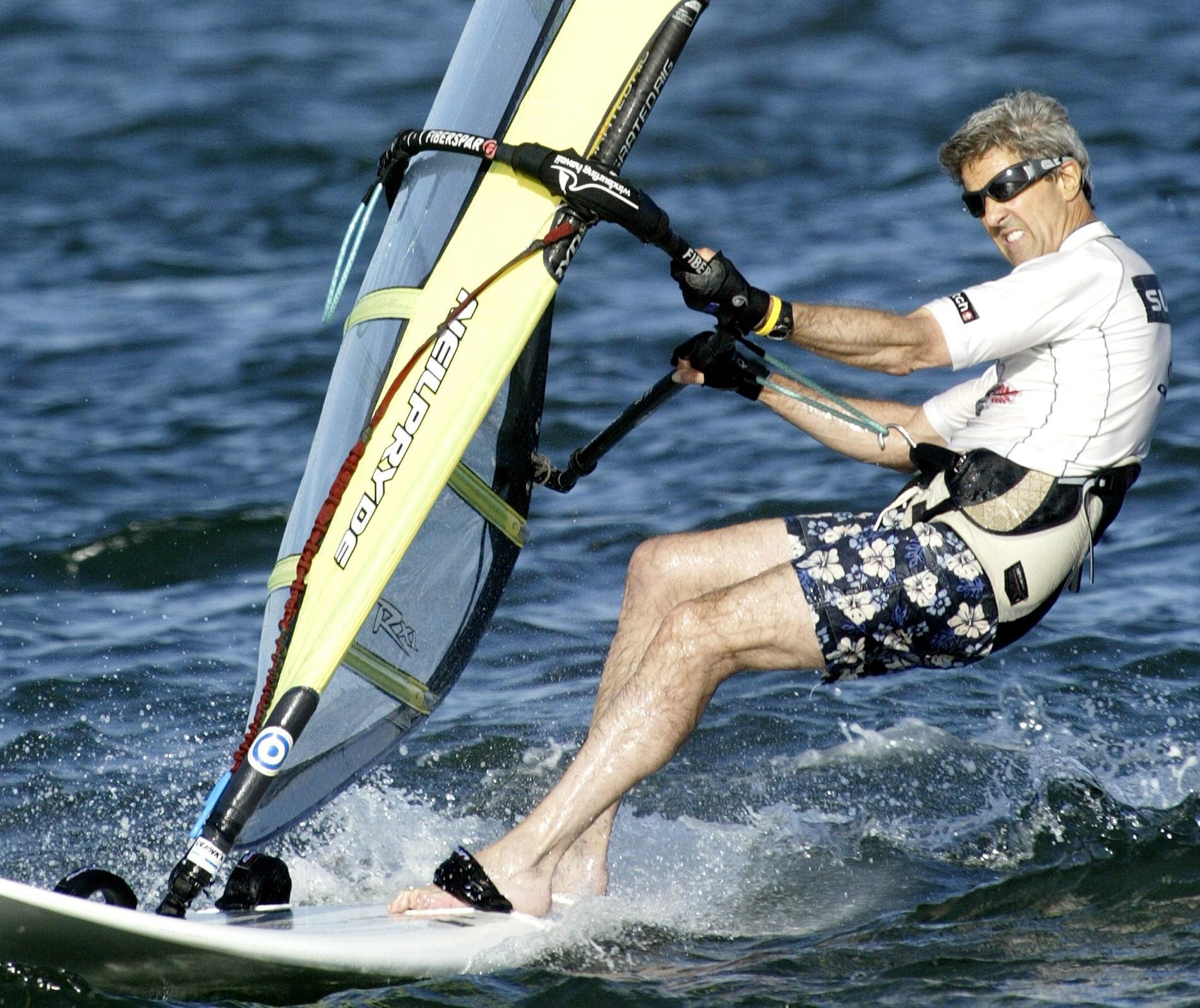 His full statement below:

Legal scholars have claimed that Kerry is in clear violation of the Logan Act, which prohibits non-elected officials from engaging in diplomacy with foreign powers.