Attorney General Jeff Sessions called out his critics as being part of the “fuzzy-headed left” during a Tuesday speech in Tennessee.

Knox News reports that Sessions ” railed on the policies of the ‘fuzzy-headed left’ and illegal immigration in a 25-minute speech” in Gatlinburg, Tennessee. 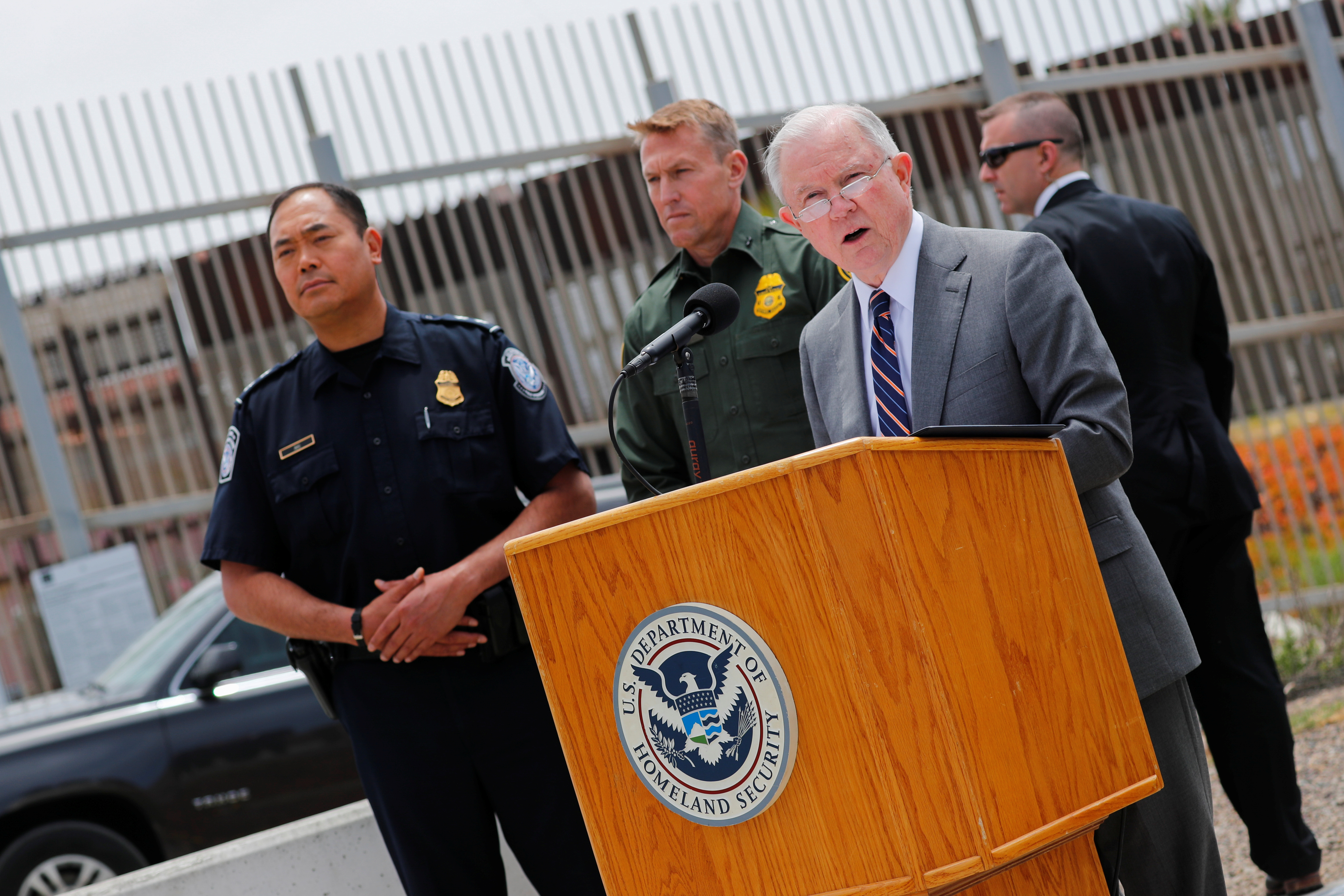 Sessions called out the migrant caravan by name earlier this week

“If you cross the border unlawfully, then we will prosecute you. It’s that simple.” (RELATED: ‘You’re Going To The Jail!’ — Jeff Sessions Calls Out The Migrant Caravan By Name)