Georgina Chapman said she was “terribly naive” when it came to her ex-husband Harvey Weinstein following dozens of sexual misconduct allegations against him. 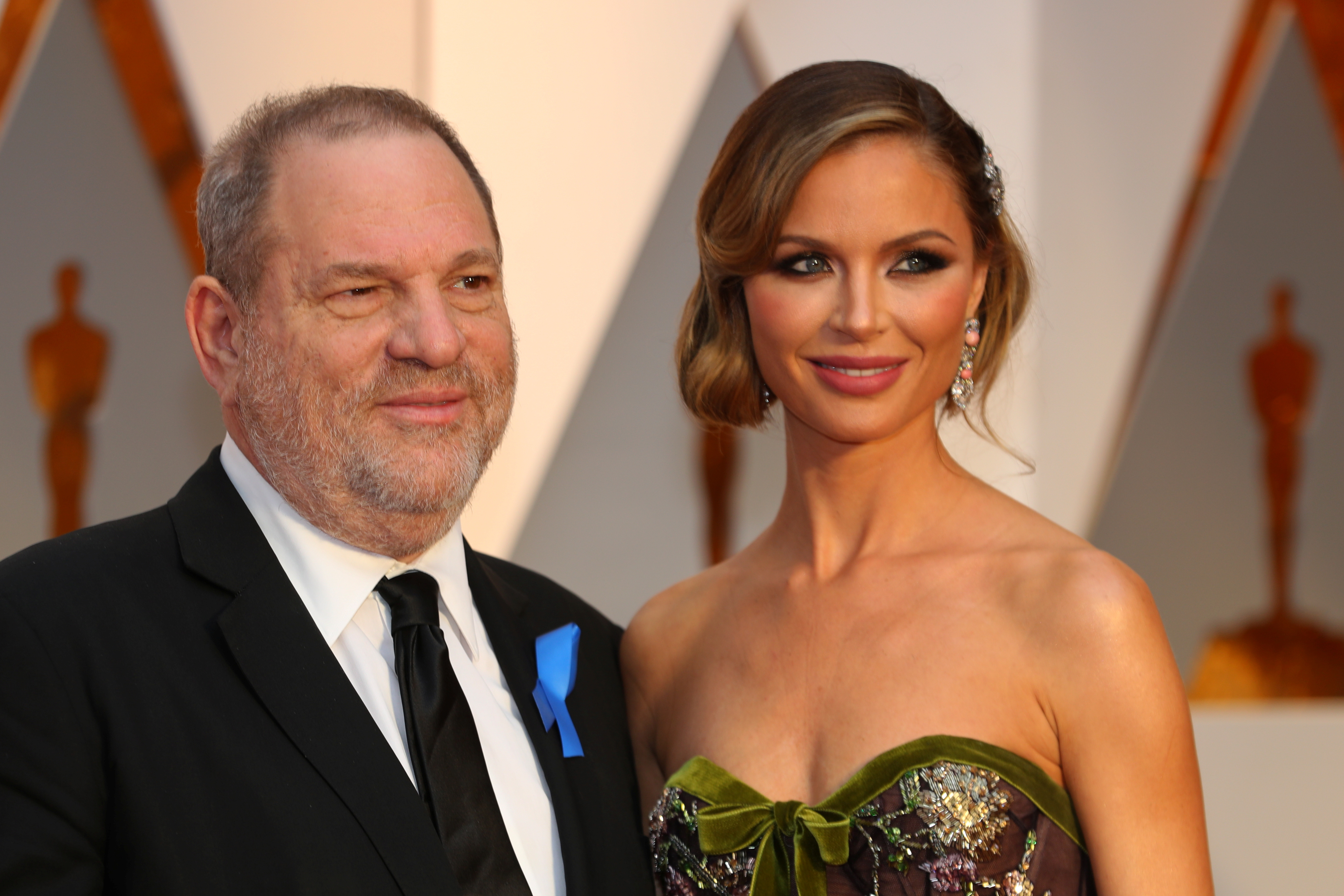 “And I have moments when I just cry for my children,” she added, as she broke down into tears. “What are their lives going to be? What are people going to say to them? It’s like, they love their dad. They love him. I just can’t bear it for them!”

“That’s what makes this so incredibly painful: I had what I thought was a very happy marriage. I loved my life,” she continued.

The Marchesa co-founder also shared that she felt like she couldn’t go out in public, that it would be disrespectful after all the accusations surfaced against the disgraced movie mogul.

“I was so humiliated and so broken … that … I, I, I … didn’t think it was respectful to go out,” Chapman explained. “I thought, ‘Who am I to be parading around with all of this going on?’ It’s still so very, very raw. I was walking up the stairs the other day and I stopped; it was like all the air had been punched out of my lungs.”

Shortly after the allegations surfaced last October in The New York Times and The New Yorker, Chapman announced that she was leaving Weinstein and said that her “heart breaks for all the women who have suffered.”