R. Kelly blasted the music streaming site Spotify Thursday after they removed his music as part of its new policy against “hateful conduct.”

“We appreciate Spotify for continuing to make R. Kelly’s songs accessible to millions of people, although it will stop listing his songs on its official playlists,” a statement to Entertainment Tonight from the 51-year-old singer’s management read.  “Spotify is adopting a new ‘Hate Content & Hateful Conduct’ policy. R Kelly never has been accused of hate, and the lyrics he writes express love and desire. Mr. Kelly for 30 years has sung songs about his love and passion for women.” 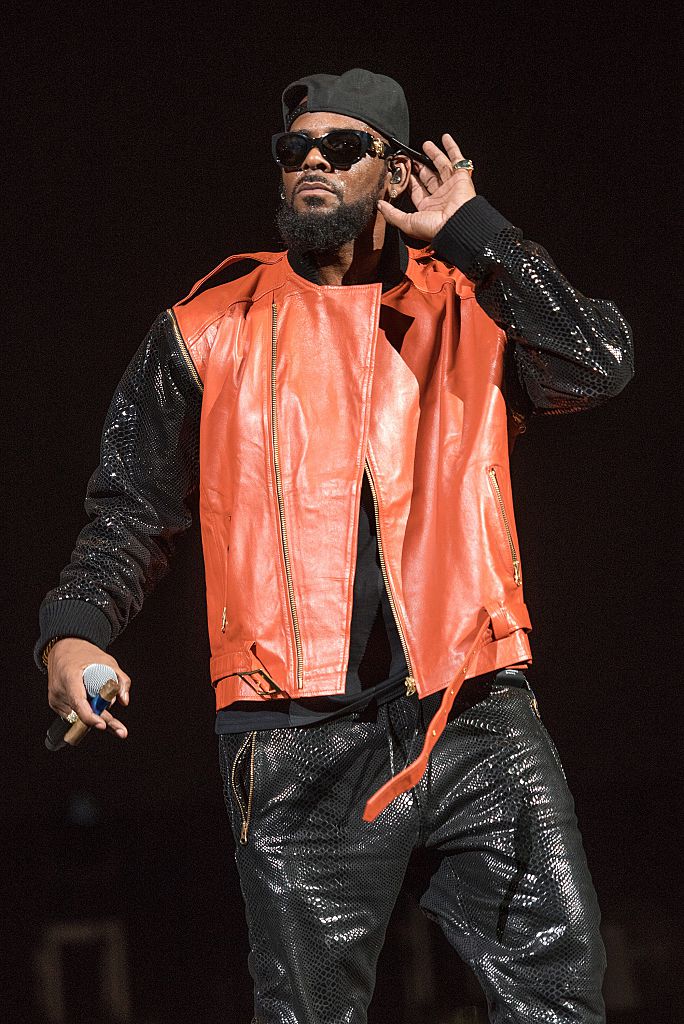 “He is innocent of the false and hurtful accusations in the ongoing smear campaign against him, waged by enemies seeking a payoff,” the statement added. “He never has been convicted of a crime, nor does he have any pending criminal charges against him.”

“Spotify has the right to promote whatever music it chooses, and in this case its actions are without merit,” the statement continued. “It is acting based on false and unproven allegations. It is bowing to social-media fads and picking sides in a fame-seeking dispute over matters that have nothing to do with serving customers.”

“Meanwhile, though, Spotify promotes numerous other artists who are convicted felons, others who have been arrested on charges of domestic violence and artists who sing lyrics that are violent and anti-women in nature,” the singer’s management statement read. “Mr. Kelly falls into none of these categories, and it is unfortunate and shortsighted that Spotify fails to recognize this.”

The streaming site’s new hate policy said that the service does not allow for distribution of “hate content” on the platform and may remove it from the site.

“We don’t censor content because of an artist’s or creator’s behavior, but we want our editorial decisions–what we choose to program–to reflect our values,” the statement on the Spotify website read.

“When an artist or creator does something that is especially harmful or hateful (for example, violence against children and sexual violence), it may affect the ways we work with or support that artist or creator.”

Over the last year or so, several women have spoken out against Kelly and accused him of sexual misconduct. He has denied the accusations.