Sony Pictures has announced that it bought the rights to a movie about Democratic presidential hopeful Gary Hart’s run for office in 1988.

According to Page Six Friday, Hugh Jackman will play Hart in the movie titled “The Front Runner” by director Jason Reitman with the screenplay based on political journalist Matt Bai’s book “All the Truth Is Out.” 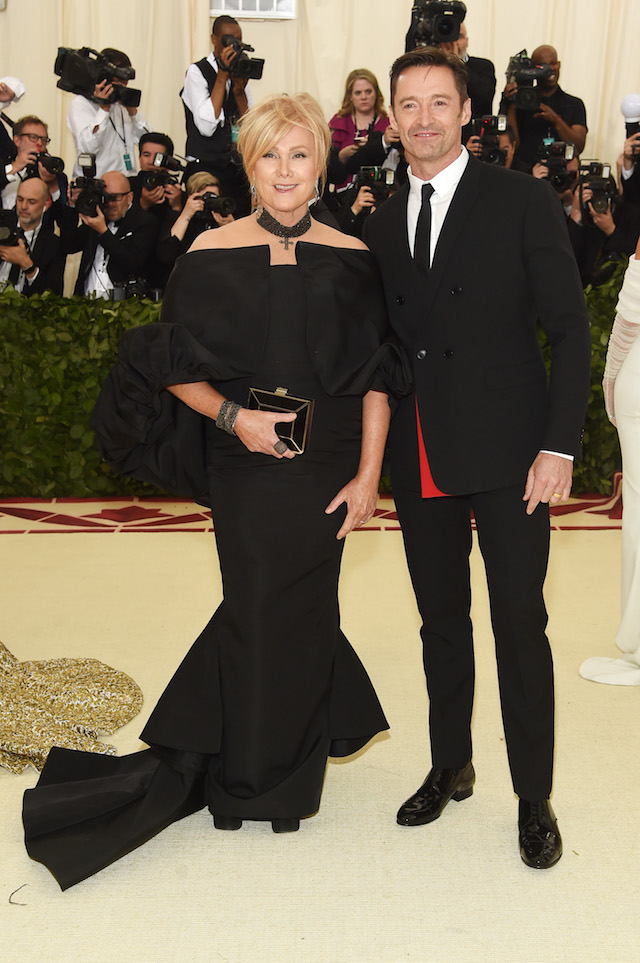 “American Senator Gary Hart’s presidential campaign in 1988 is derailed when he’s caught in a scandalous love affair,” a description about the movie on IMDb read.

The movie details the story of the U.S. Senator from Colorado who was seen as the front-runner for the Democratic presidential nomination until allegations surfaced that he was having an affair with a woman named Donna Rice. Eventually he was forced to drop out of the presidential race.

Reitman told Variety that he is excited for audiences to see the 49-year-old actor’s transformation in the movie.

“Having grown up wandering around the Columbia lot as a kid, it is a particular thrill to bring The ‘Front Runner’ back home to the first studio I can remember,” the director shared. “I cannot wait for movie goers to see Hugh’s humanist transformation into one of the more complicated political figures of our time.”

The studio said it plans to release the movie this fall to coincide with upcoming elections.