From mock Soviet Bunkers to humongous inflatable unicorns, there are many unique theme parks around the world.

Here are five of the craziest theme park you won’t want to miss:

Despite the Soviet Union falling in 1991, visitors can still get a sense of a Soviet-style bunker. The Lithuanian Soviet Bunker Museum creates a survival drama complete with fake doctors and even getting interrogated by fake KGB agents. 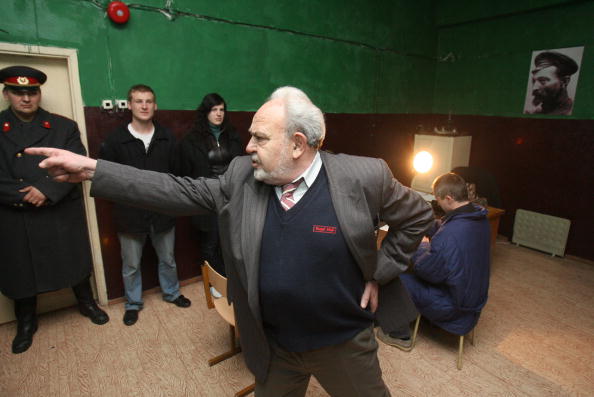 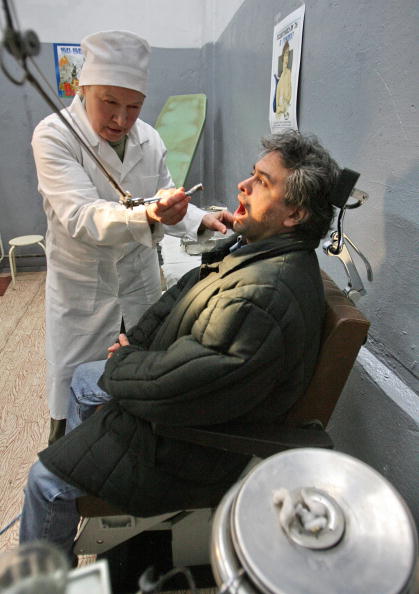 A fake soviet doctor pretends to give a fake visitor a checkup. (PETRAS MALUKAS/AFP/Getty Images)

China has a theme park dedicated to short people from two to four feet tall. Dwarfs entertain the crowd by putting on a wide variety of performances including singing and dancing skits. Approximately 800 to 1000 dwarfs are recruited around China, according to Atlas Obscura. 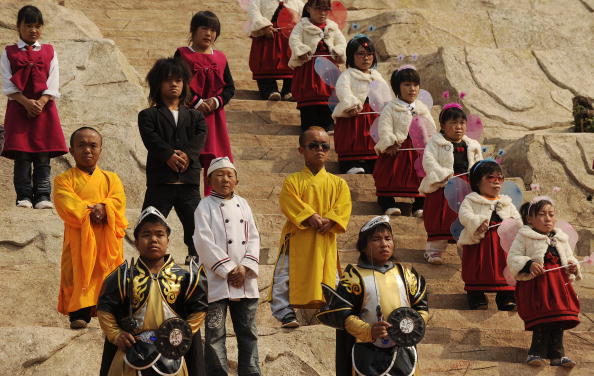 Dwarf Empire is composed of people from two to four feet tall that put on performances for visitors. (PETER PARKS/AFP/Getty Images)

Modern-day Serbia previously opened up a Yugoslavia theme park dedicated to those who miss the Communist rule in the Balkans. However, perhaps somewhat ironically, the Yugoslavia-themed park closed in 2012 due to financial difficulties, according to the Balkan Insight. (RELATED: The Hidden Gems Of The Restaurant Scene You Might Not Have Heard Of [VIDEO])

Yugoslavia theme park closes down in 2012 due to financial issues. (Photo: Screenshot/AP Archive via YouTube)

The modern was located in modern-day Serbia. (Photo: Screenshot/AP Archive via YouTube)

One thing you probably wouldn’t expect to find at the Demilitarized Zone (DMZ) is a theme park dedicated to Great Britain in South Korea. The theme park, which also boasts an English school, features a mock British village, including a fake Stonehenge.

We have unicorns & rainbows @daryllcs

With parks as original as these, you’ll never miss Six Flags!
Follow Gabrielle on Twitter
Send tips to gabrielle@dailycallernewsfoundation.org.