Haley stood up and walked out of the UN Security Council meeting room when Palestinian Ambassador Riyad H. Mansour began his remarks. Tensions were high in the Security Council after nearly sixty Palestinian protesters were killed by Israeli forces Monday during rioting on the Gaza border.

Protesters stormed the Israeli border, armed with slingshots, rocks and Molotov cocktails. The protests were in response to the opening of the new US embassy in Jerusalem.

Haley told the emergency Security Council meeting, “No country in this chamber would act with more restraint than Israel has. In fact the records of several countries here today suggest they would be much less restrained.”

Haley then blocked a call for a UN investigation into Israel’s role in the violent clashes.

She blamed the terror group, Hamas, for the violence, saying they have “incited attacks against Israeli security forces and infrastructure.” 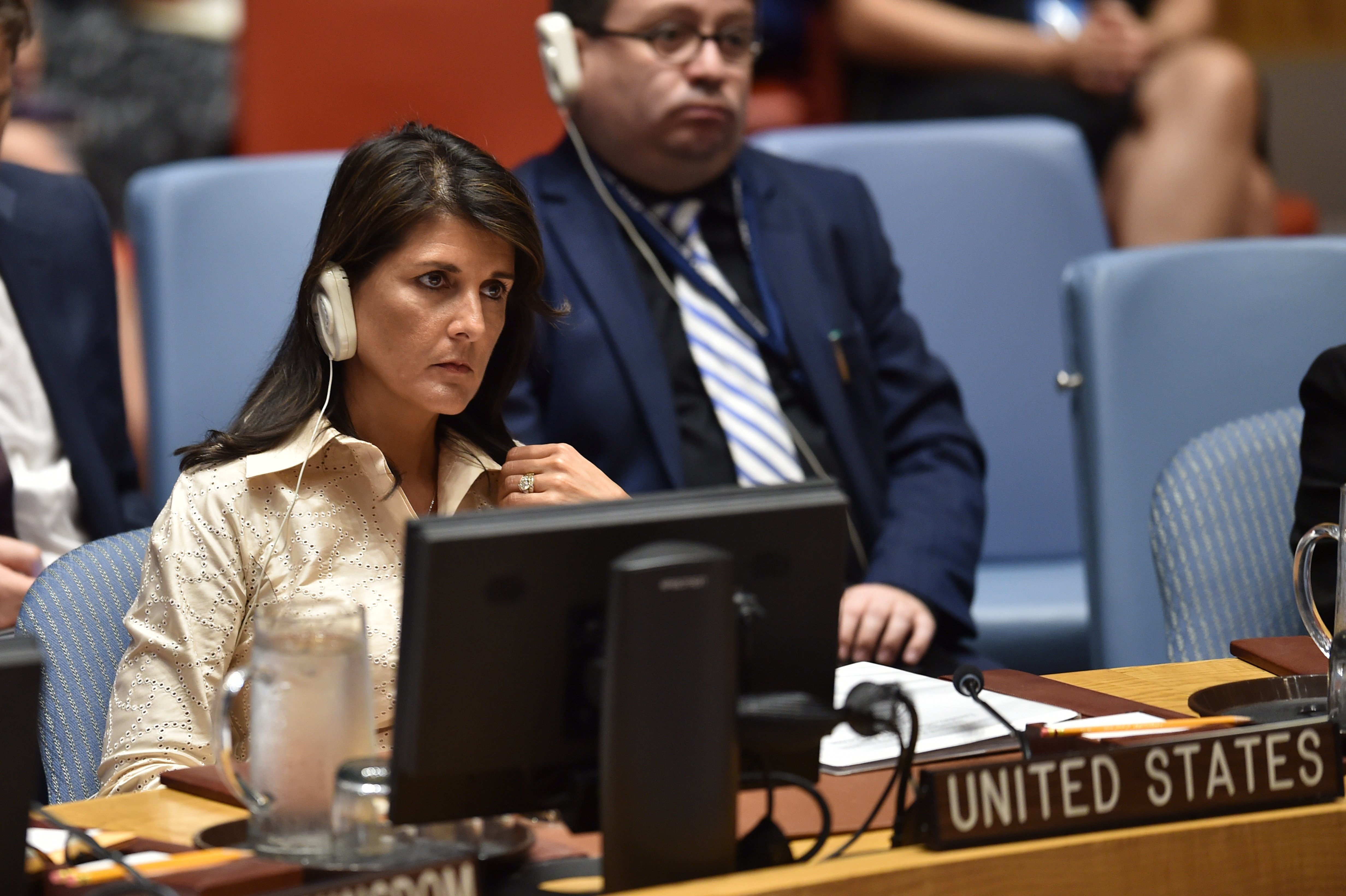 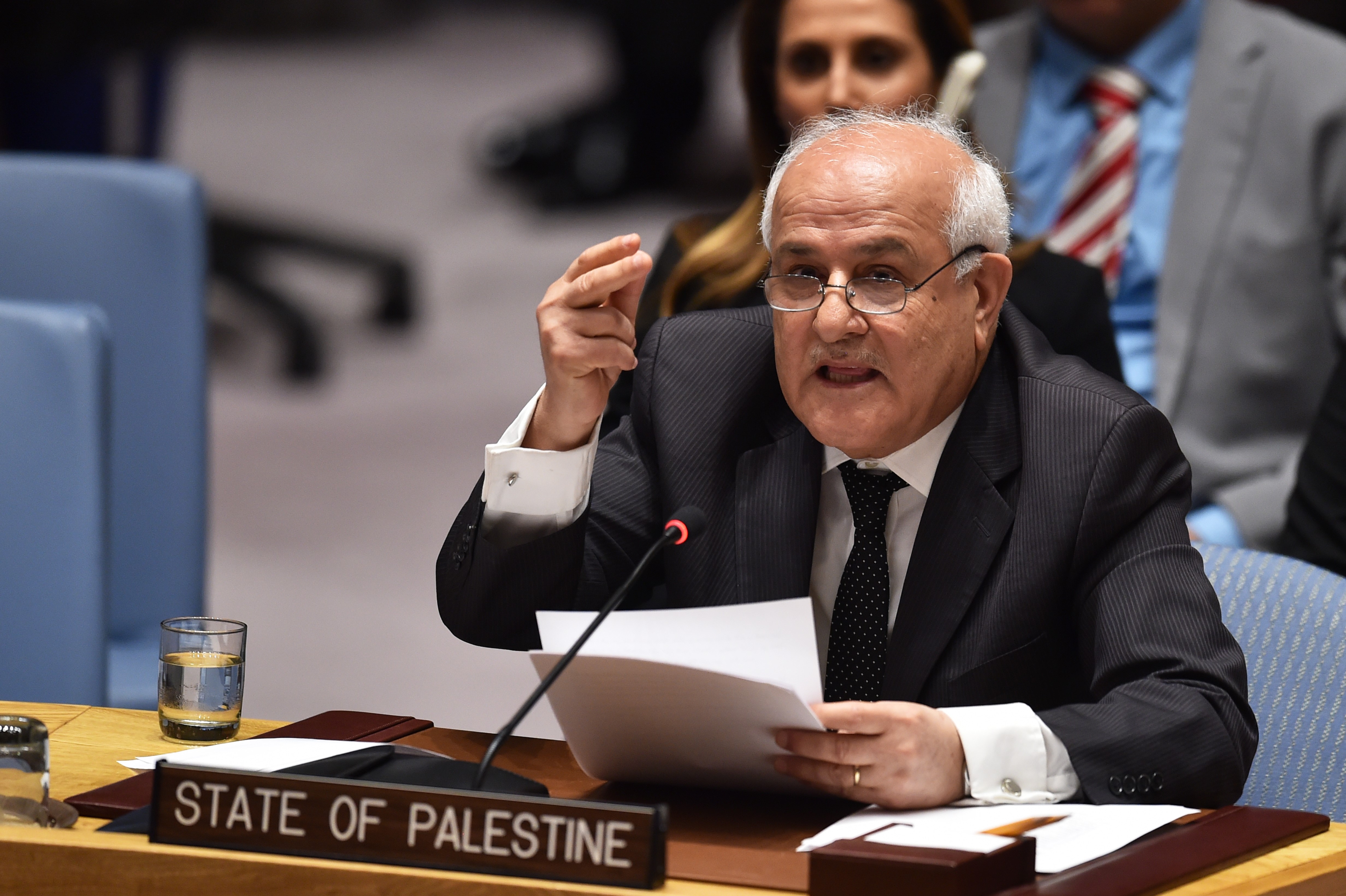 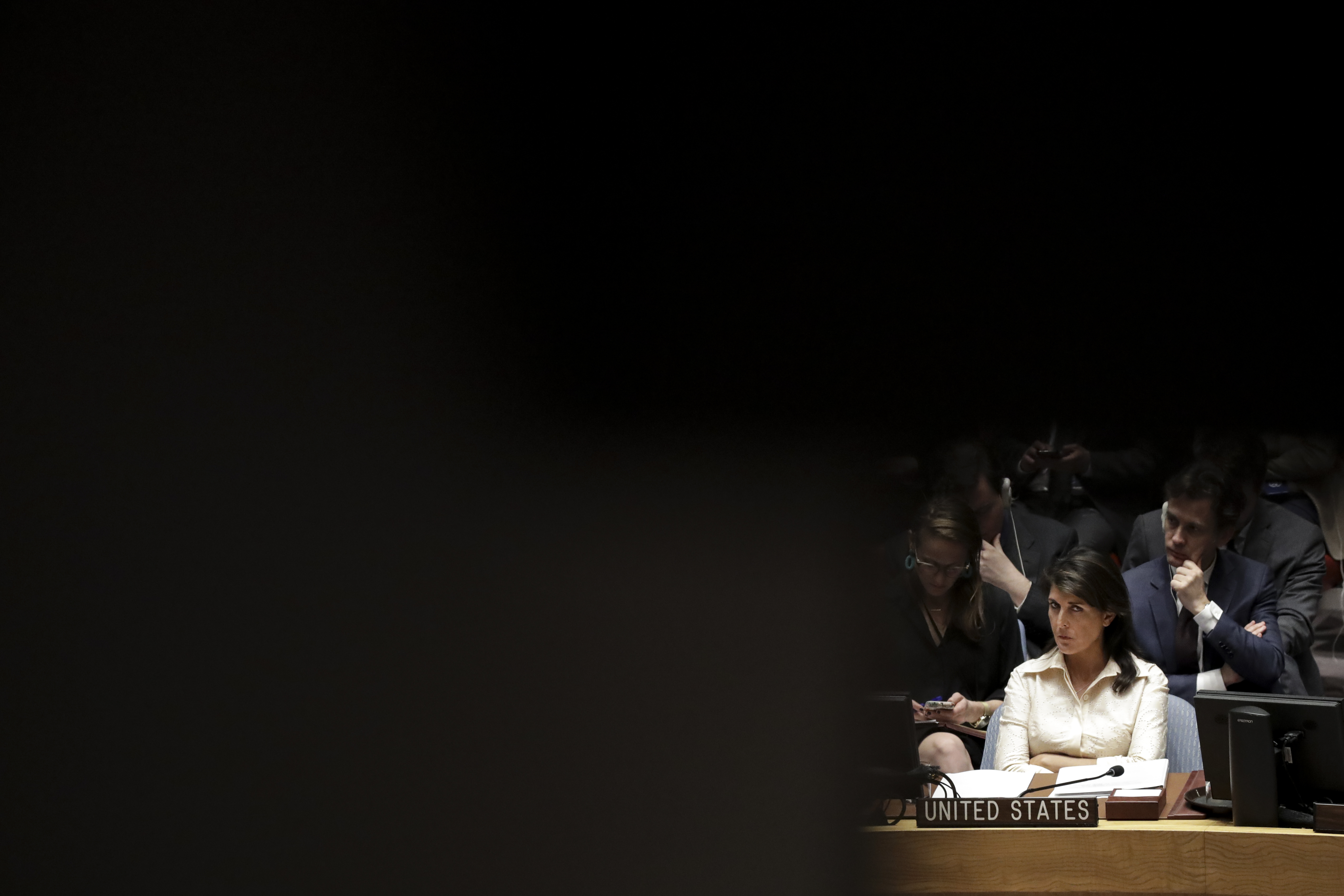 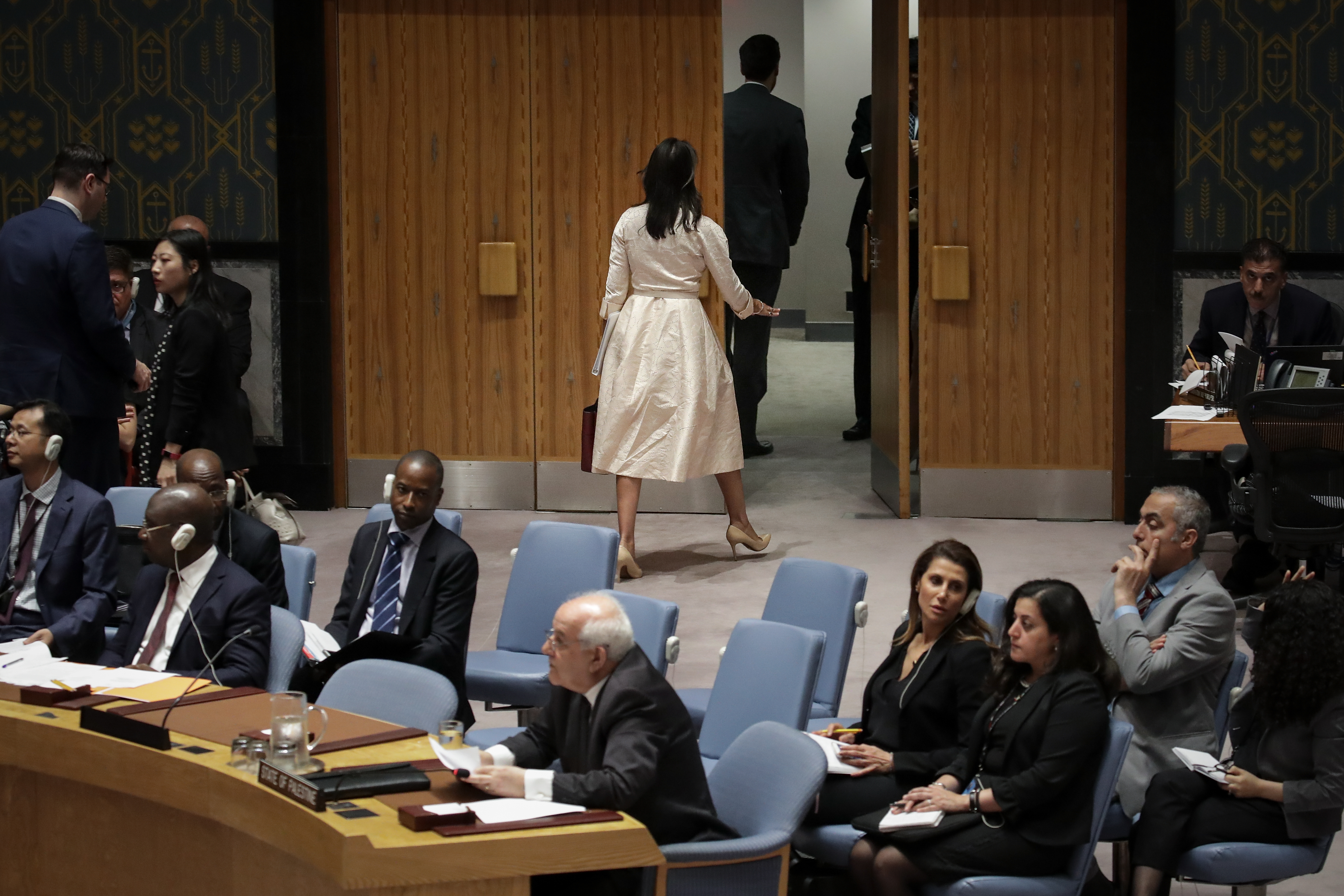 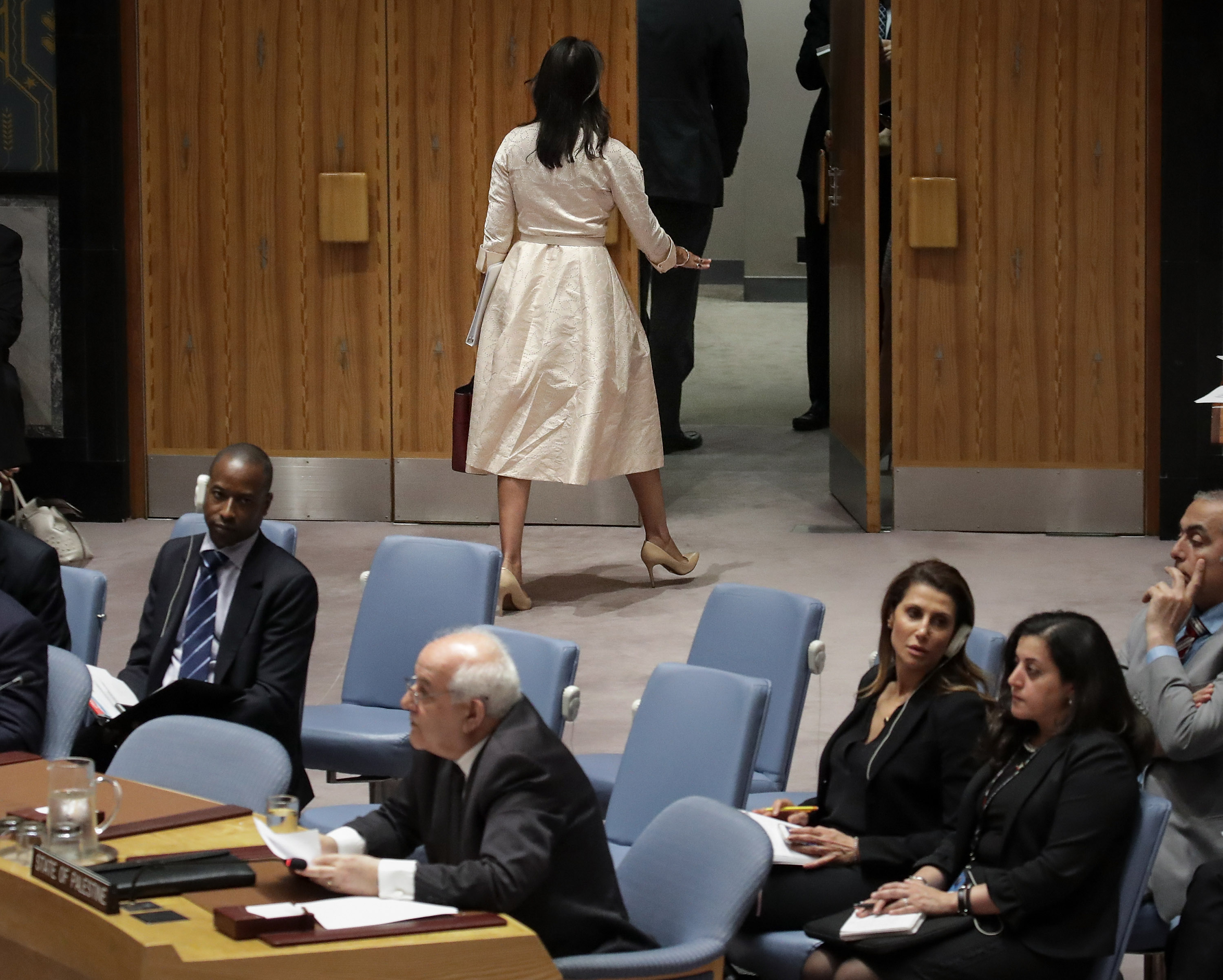 Haley tweeted a challenge after the tense exchange, asking “who among us would accept this type of activity on your border? No one would.”

RT @USUN: “I ask my colleagues here in the Security Council, who among us would accept this type of activity on your border? No one would.” pic.twitter.com/gh0ukdqCCp