Author and journalist Tom Wolfe died Monday at a Manhattan hospital, his agent Lyn Nesbit confirmed to the Los Angles Times. He was 88 years old.

The New York Times reported that he had been taken to the hospital with an infection before his passing.

Wolfe is the author of books like “The New Journalism” and “The Bonfire of the Vanities.” 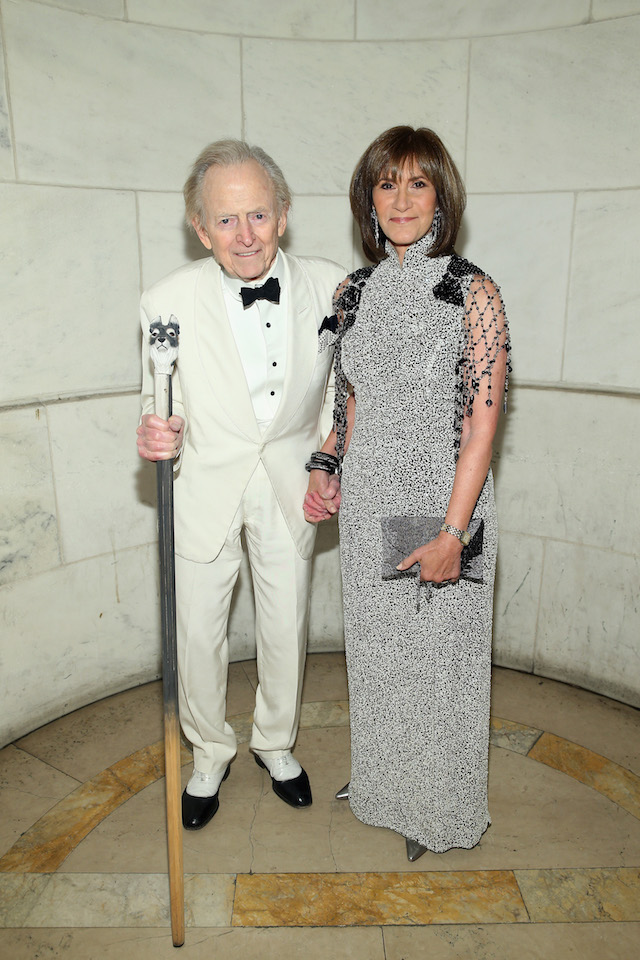 Before Wolfe starting writing bestselling non-fiction stories about astronauts in the “The Right Stuff” and hippies in “The Electric Kool-Aid Acid Test”, he joined The Washington Post and later The New York Herald Tribune as a reporter.

When asked once why he thought critics hated him, he said, “Intellectuals aren’t used to being written about. When they aren’t taken seriously and become part of the human comedy, they have a tendency to squeal like weenies over an open fire.”

Conservative author and commentator William F. Buckley said Wolfe was “probably the most skillful writer in America–I mean by that he can do more things with words than anyone else.”

“Here was a writer who stuck his neck out, criticizing fiction writers and their work,” Talese shared. “Then he goes ahead and writes a novel. He knows he will get killed critically because everyone in the literary establishment will have it in for him.”

He is survived by his wife Sheila Wolfe and their two children, Alexandra and Tommy.