White House press secretary Sarah Huckabee Sanders is one of the most admired women in America, according to a fact check.

Snopes fact-checked a popular conservative meme being shared on Facebook that claimed that Sanders is in the top 10 of most admired women in the U.S.

The site rated the claim as “true.”

This is true. In April 2018, the UK-based polling firm YouGov published the results of its “World’s Most Admired” survey. Respondents in the United States ranked Huckabee Sanders the ninth most admired woman in the world. (You can view the United States’ rankings by choosing “USA” from the drop-down list of countries.)

First lady Melania Trump was also on the list of one of the most admired women in the country, according to YouGov. (RELATED: Sarah Sanders Prays Before Every Press Briefing) 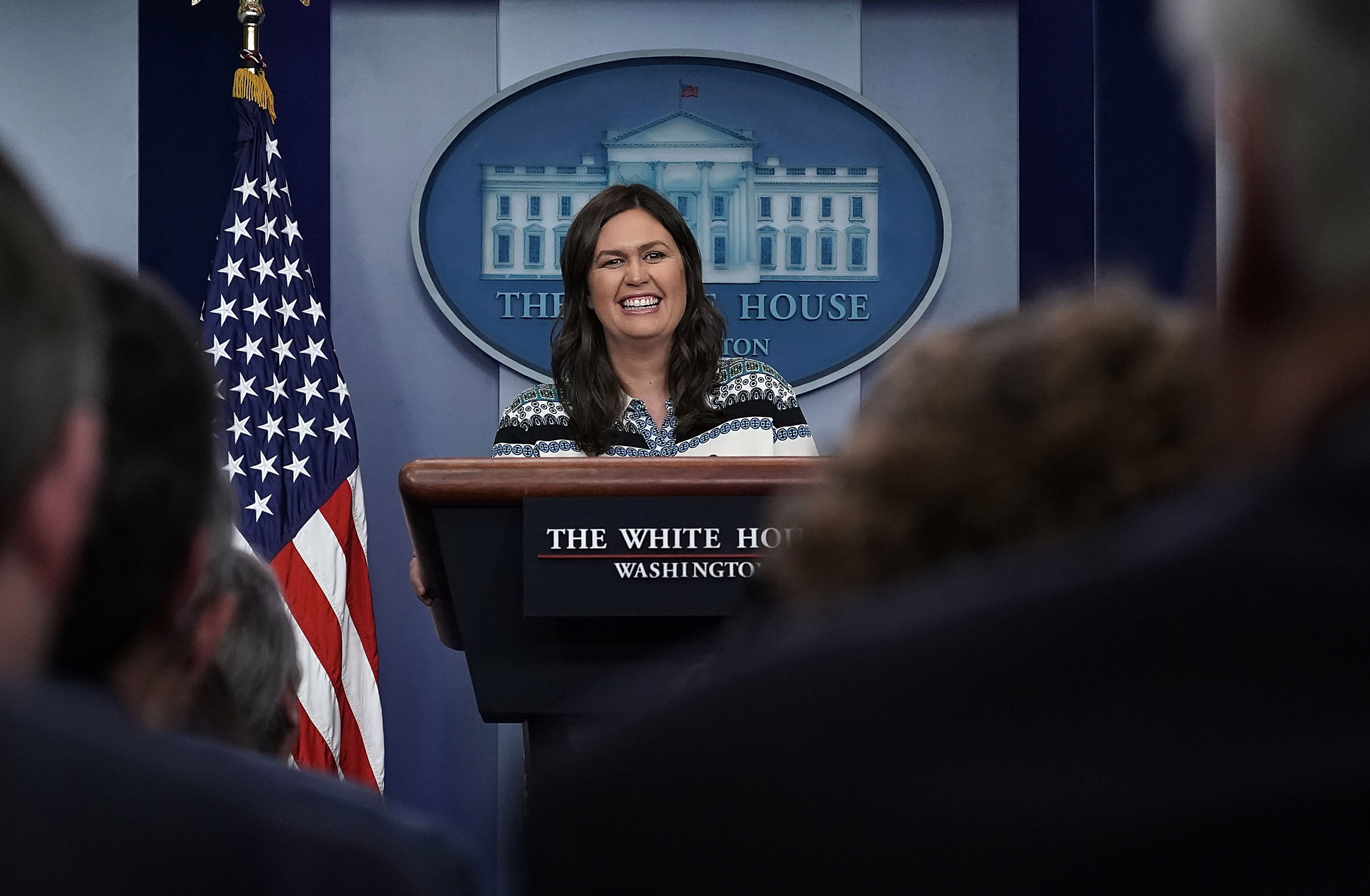