Taylor Swift filed for a restraining order Wednesday against a fan that was charged with felony stalking against her last month.

According to TMZ, a judge in a Los Angeles County court granted the 28-year-old pop singer the legal protection against Julius Sandrock. He must now stay 500 yards away from her, her property, concerts and any public appearances she might have. (RELATED: Taylor Swift Says She Went Through ‘Really Low Times’ After Kim Kardashian Bullied Her Online) 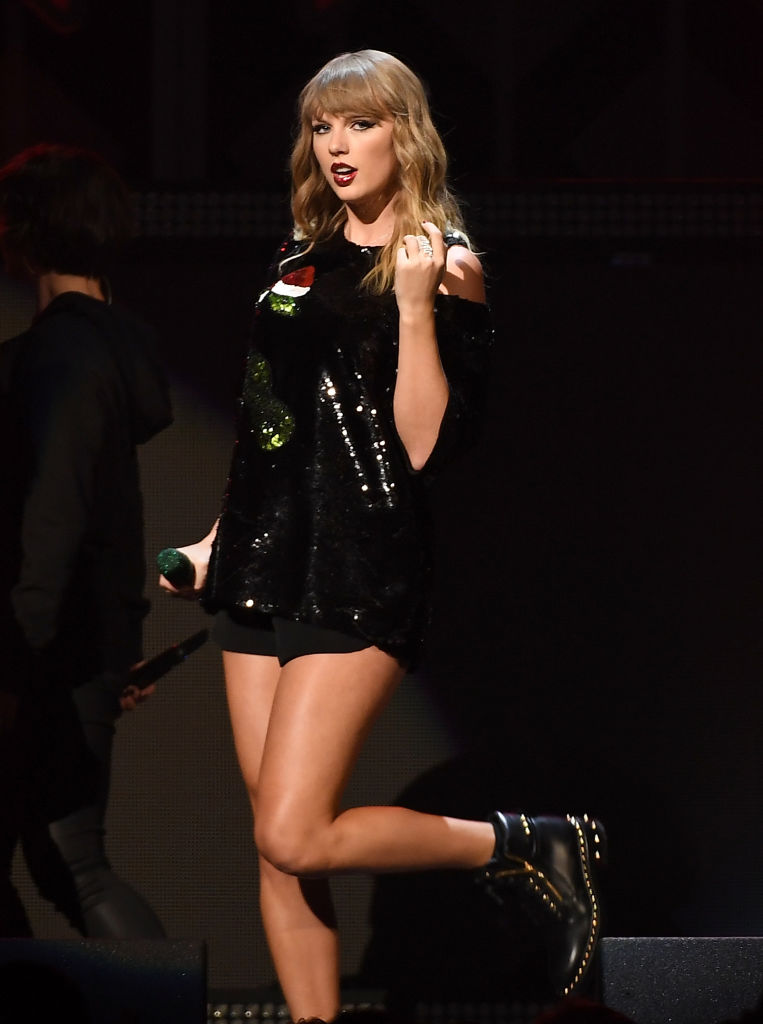 The crazed fan was arrested in April after police found him attempting to break into the singer’s Beverly Hills mansion wearing a mask and gloves.

Later, police reportedly discovered live ammunition, masks, rope and latex gloves in Sandrock’s car. Police said the fan told them he was only wearing a mask and gloves because he’s a germaphobe and meant no harm to the singer, claiming he forgot he even had the ammunition in the car.

The obsessed fan shared with police that he recently got divorced and also suffered from bipolar disorder and severe depression. He reportedly explained that Swift’s music has helped him lately get through his hard times.

The restraining order is only temporary and a hearing has been set for June to make it permanent.