The residents, represented by the Mountain States Legal Foundation, face steep financial penalties and jail time for the possession of firearms that are presently legal throughout the state of Colorado and the United States.

They filed the lawsuit in federal district court in Denver, Colorado. A similar ordinance recently passed in Deerfield Illinois, a suburb of Chicago.

Jon Caldara of the Boulder Rifle Club, locally-owned Bison Tactical and Tyler Faye, a member of the University of Colorado Shooting Team, are all plaintiffs listed in the lawsuit.

The ordinance passed by a unanimous vote despite an overwhelming number of public comments, telephone calls and emails expressing concerns with and opposition to the measure, Mountain States Legal Foundation said in a statement.

The vote banned “assault weapons,” which the council describes as any firearms with the following characteristics: 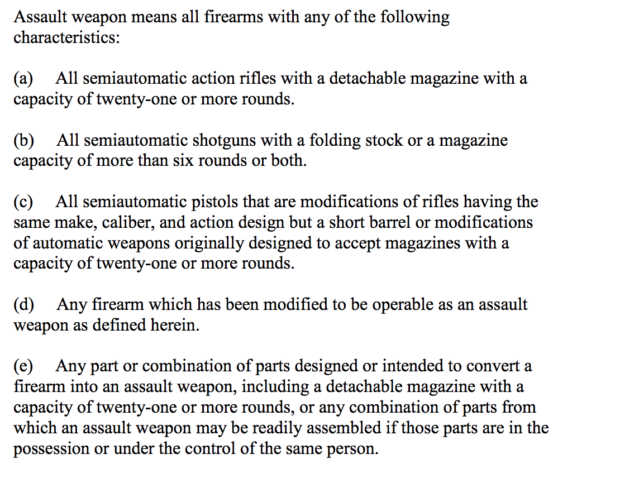 The Boulder city council also raised the minimum age for firearm possession within the city limits to 21.

Owners of “high-capacity” magazines and bump stocks have a deadline of July 15 to dispose of these firearms and firearm accessories. Following that date, these items will not be allowed in the city of Boulder.