Lando Calrissian’s sexuality in “Solo: A Star Wars Story” is fluid, according to one of its screenwriters.

According to HuffPost Thursday, co-writer of the latest movie in the “Star Wars” franchise, Johnathan Kasdan,  explained that it was “time” to introduce a character that did not have a defined gender preference when it came to romantic relationships. 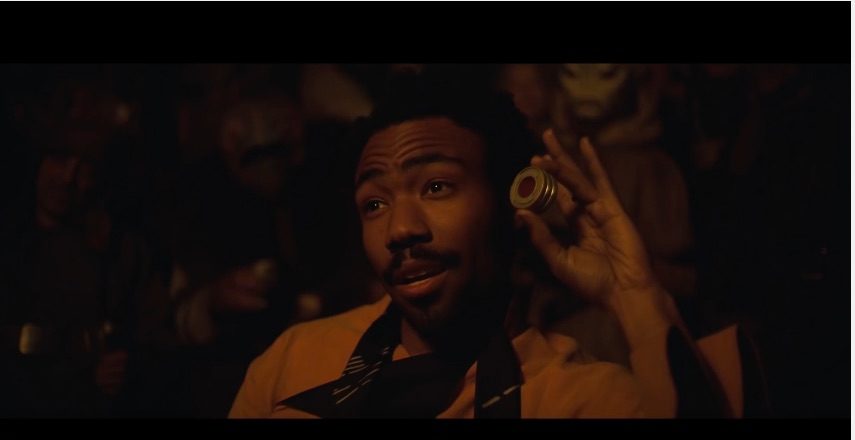 The comment came when a reporter asked if Calrissian’s character (played by Donald Glover) was “pansexual” in the movie. The term refers to a person who is “not limited in sexual choice with regard to biological sex, gender, or gender identity.”

“I would say yes. There’s a fluidity to Donald and Billy Dee Williams’ [portrayal of Lando’s] sexuality,” Kasdan explained. “I mean, I would have loved to have gotten a more explicitly LGBT character into this movie. I think it’s time, certainly, for that, and I love the fluidity– sort of the spectrum of sexuality that Donald appeals to and that droids are a part of.”

According to the outlet, there’s a scene in the upcoming movie where Calrissian’s droid comments on his owners flirty attitude towards Han Solo (played by  Alden Ehrenreich).

Lando (played by Billy Dee Williams) was full of charm in the “Star Wars” original trilogy movies and even flirted with Princess Leia (Carrie Fisher) right in front of Han Solo in “Star Wars: The Empire Strikes Back.”