One of the suspects in a Friday shooting that left at least 9 people dead at Santa Fe High School in Texas is Dimitrios Pagourtzis, law enforcement sources told CBS News.

The Harris County Sheriff’s Office said earlier Friday that one suspect and another person of interest are in custody.

Social media pages with the same name as Pagourtzis show the person was obsessed with guns, knives and animal torture, and he owned a trench coat with USSR and Nazi medals on it.

Reporters captured screenshots of the page before its deletion. 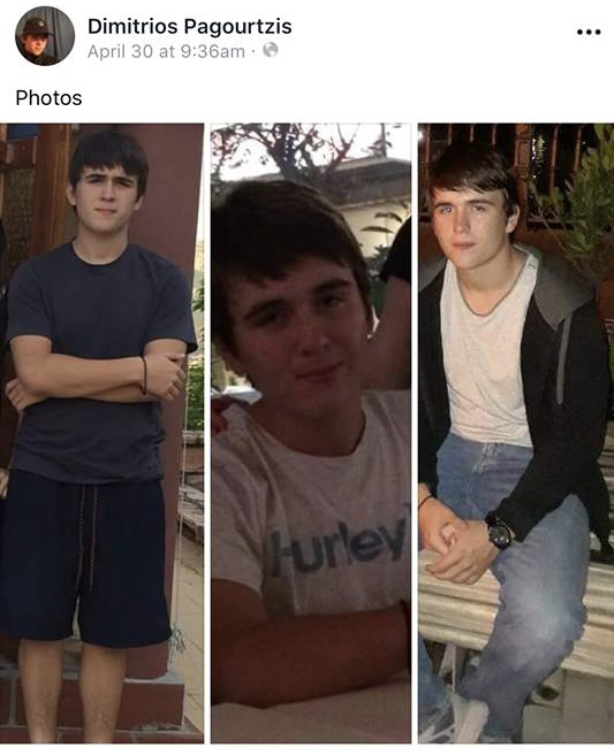 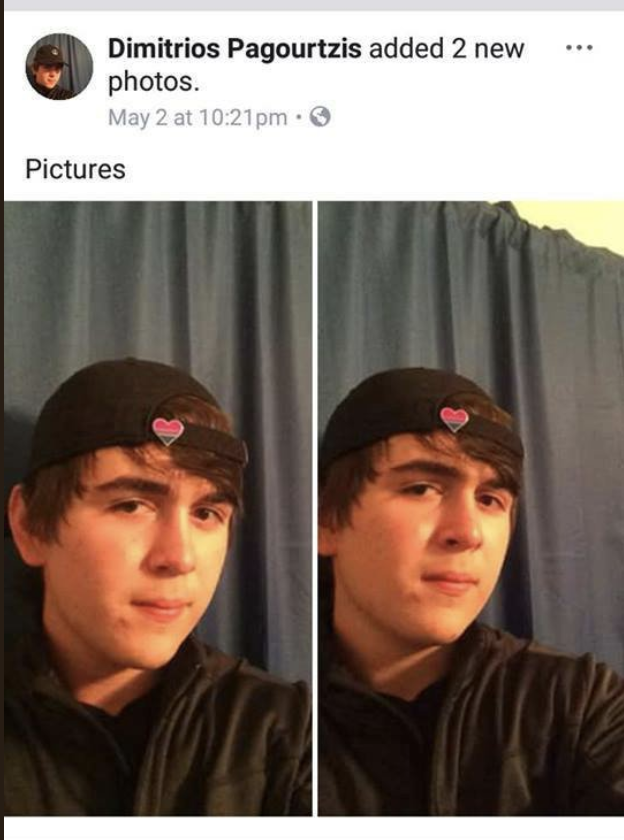 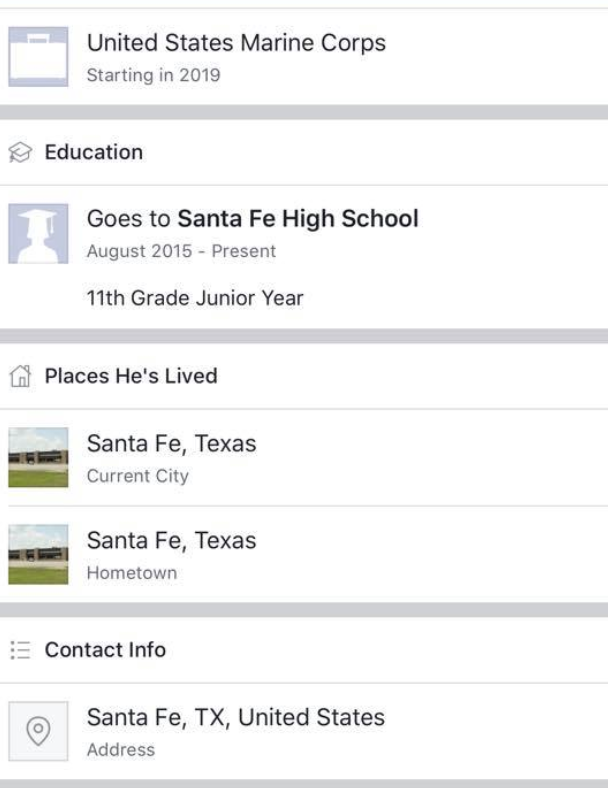 One image contained a trench coat with USSR and Nazi medals pinned to it with this caption: 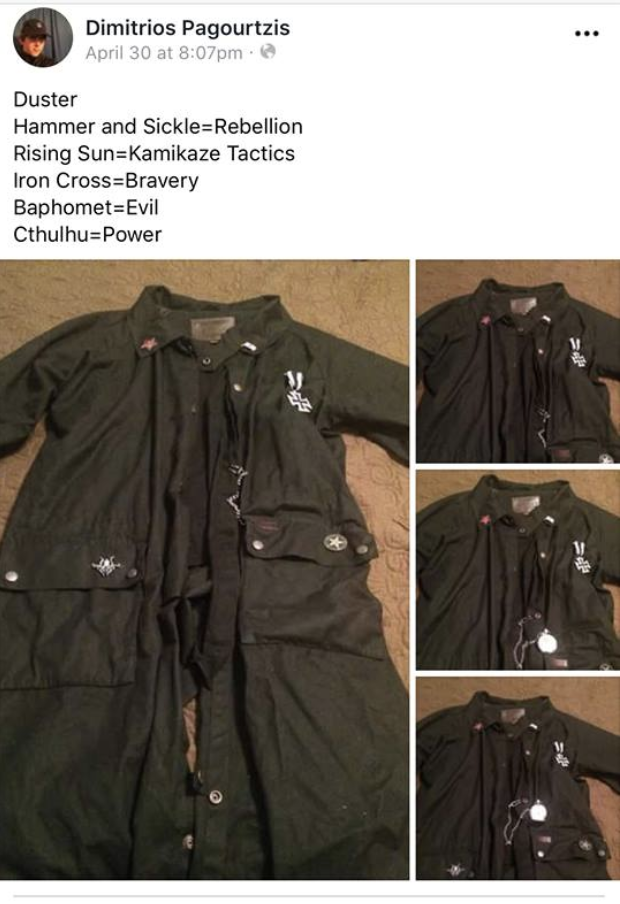 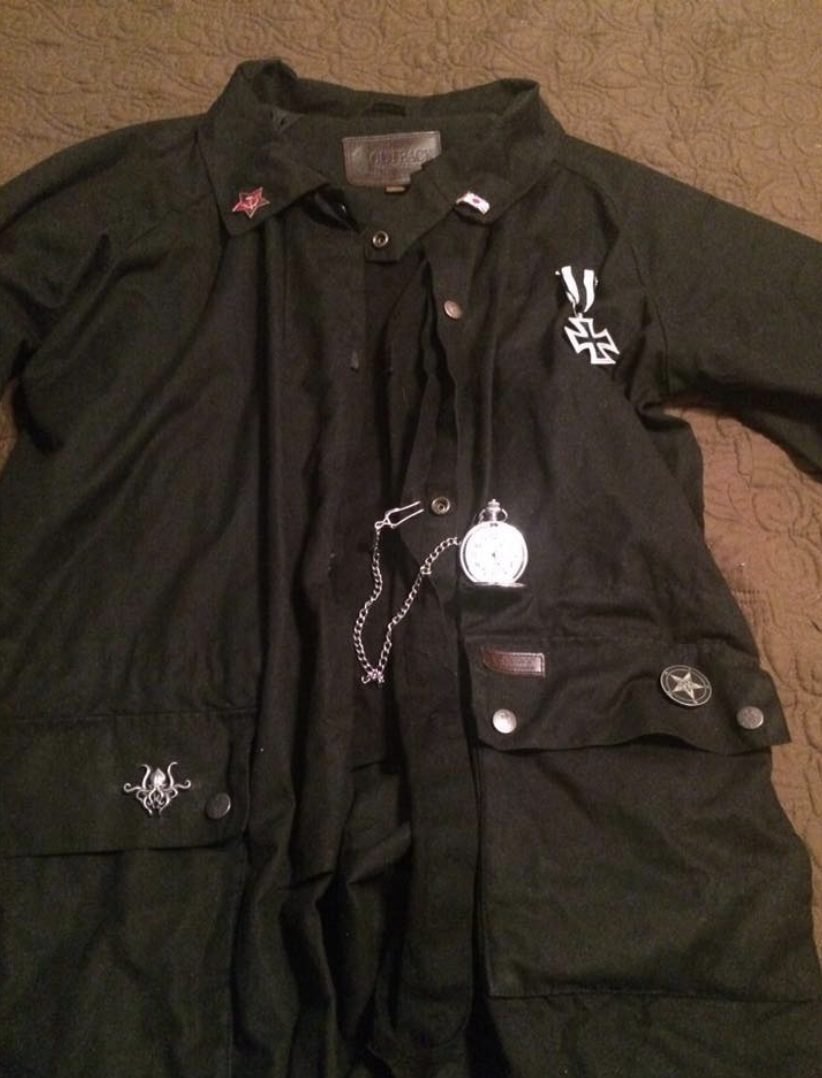 The account also showed the owner had a Satanist background. 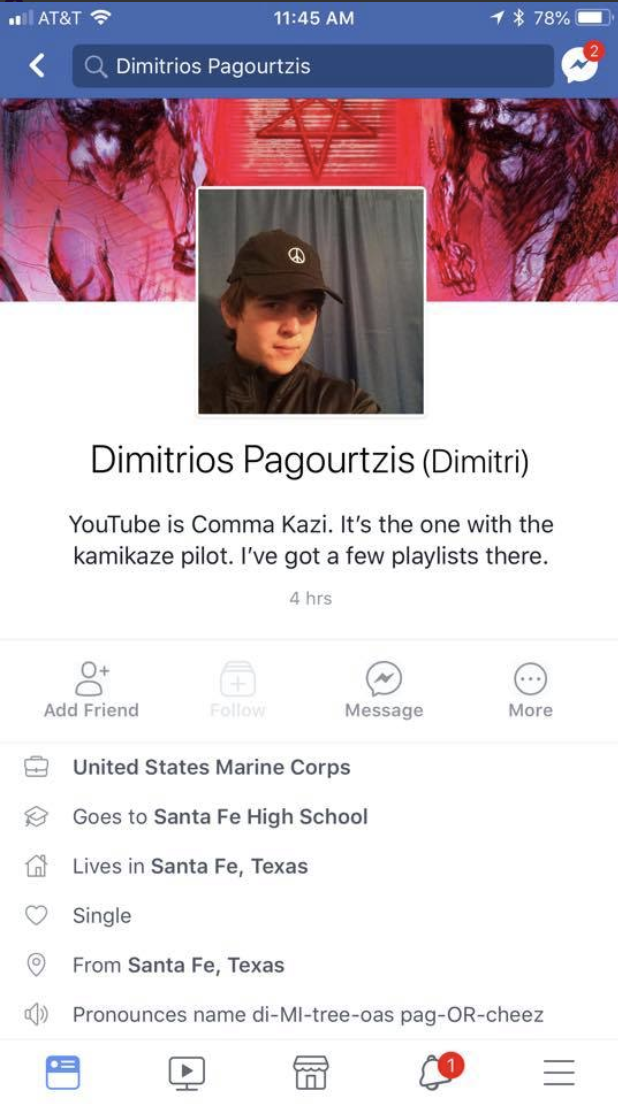 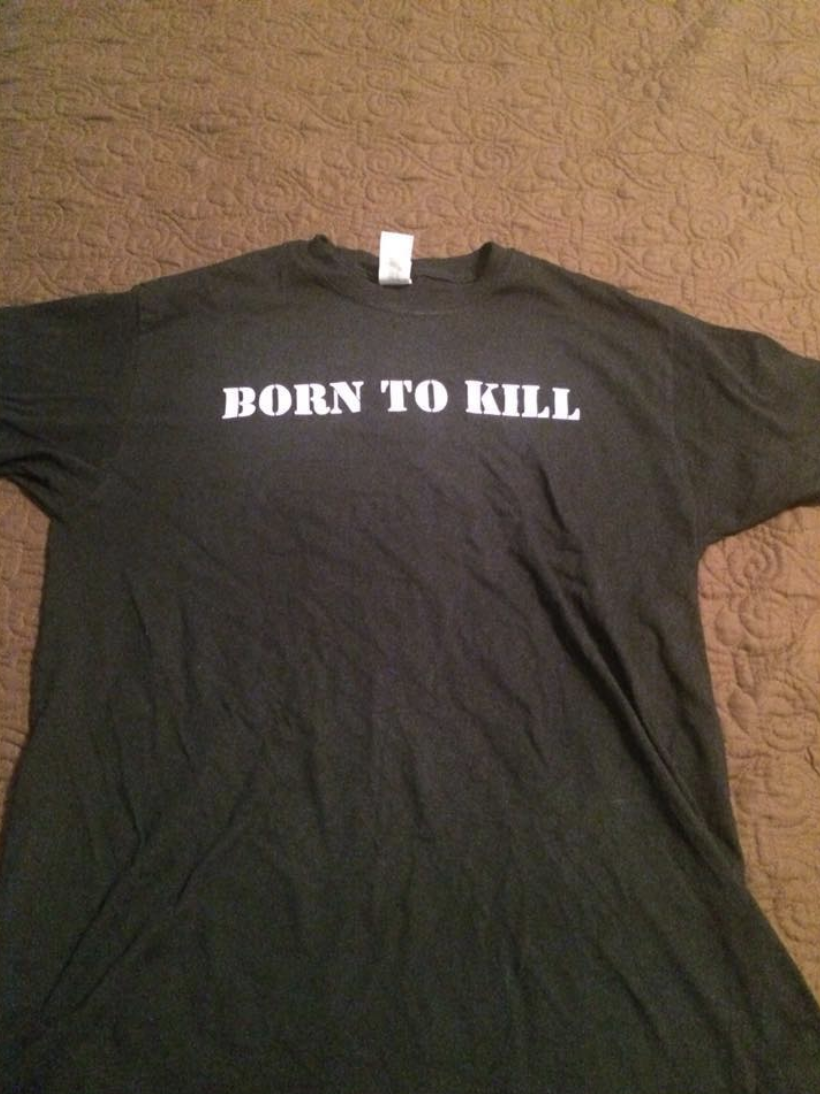 The user also posted images of guns, knives and shooting games on his Instagram account, captioning one image “Hi fuckers.” 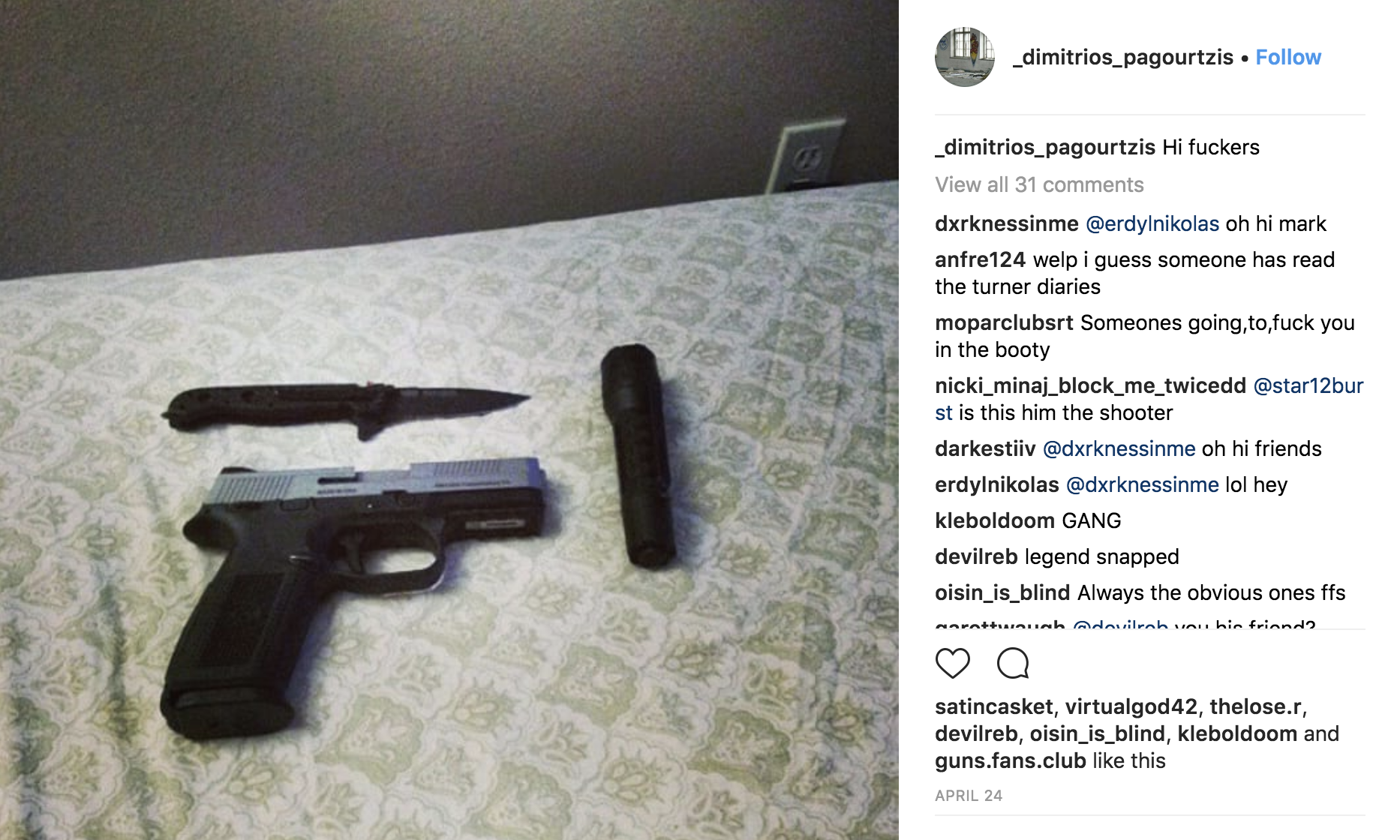 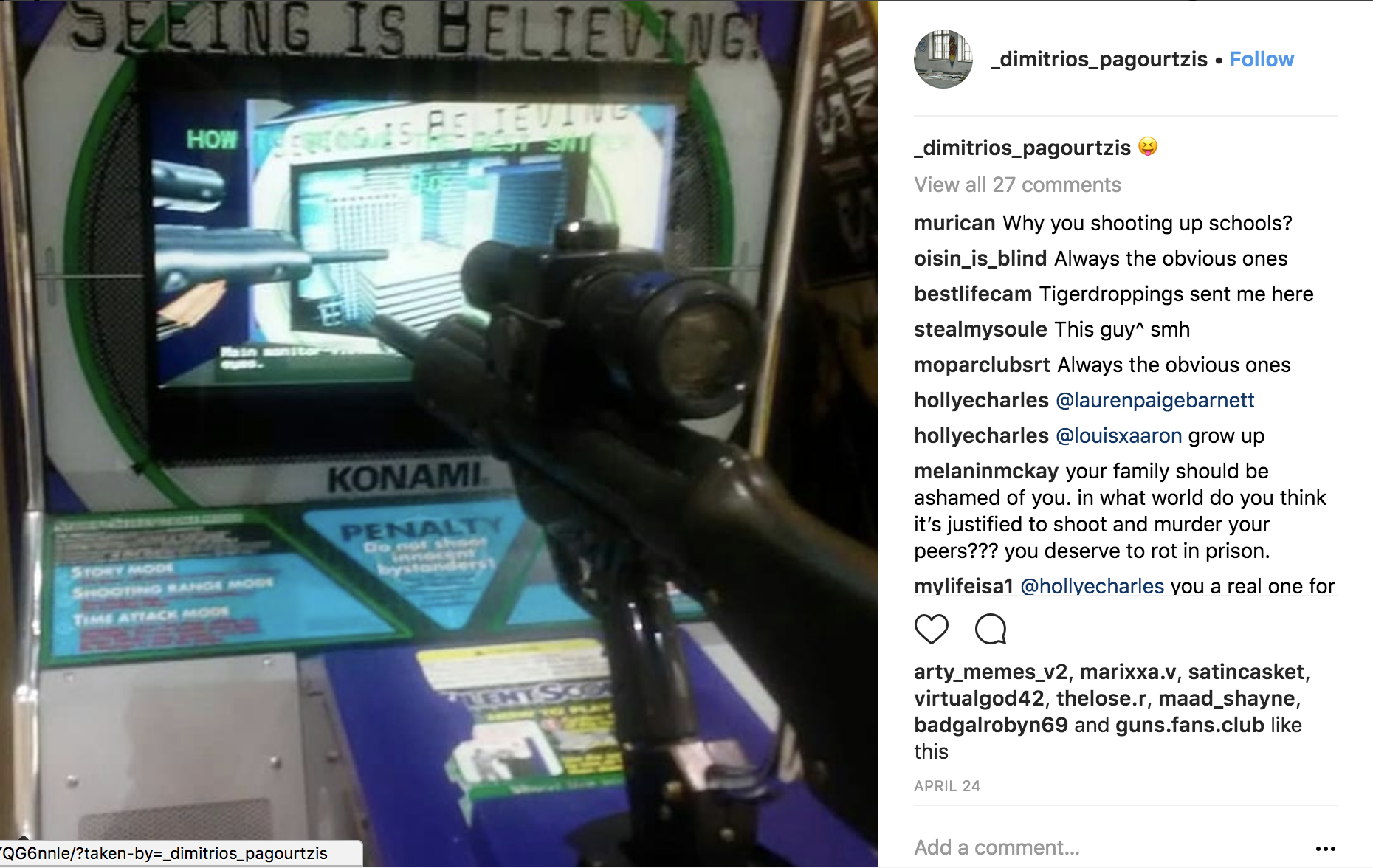 A photo posted on Instagram with Pagourtzis’s name showed this strange image of a squished frog. 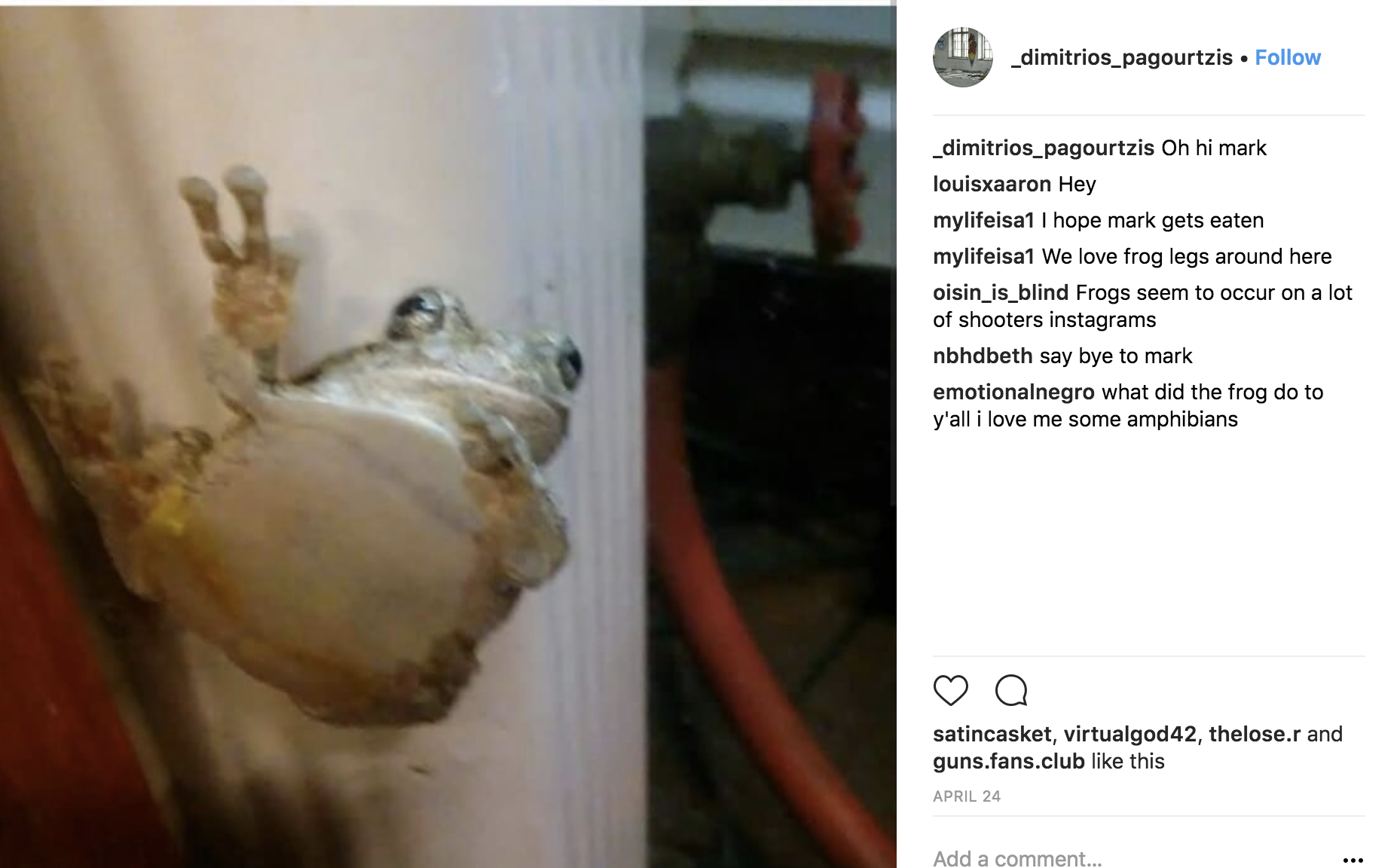 In response to the shooting, President Trump said “We grieve for the terrible loss of life, and send our support and love to everyone affected by this horrible attack in Texas. To the students, families, teachers and personnel at Santa Fe High School – we are with you in this tragic hour, and we will be with you forever.”