The Washington Examiner reports that Schumer said at the Senate, “President Trump seems to have the terribly misguided view that the Department of Justice is there to protect his political interests and prosecute his enemies. Well, it’s not.”

“The president’s demand is a blatant abuse of executive power, an ill-informed, sloppy attempt to discredit the duly-constituted investigation led by the special counsel,” he added. “The president’s behavior is the kind of grossly autocratic behavior we’d expect in a banana republic, not a mature democracy.” (RELATED: Chuck Schumer Makes The Case For Legal Weed — Accidentally Becomes A Conservative) 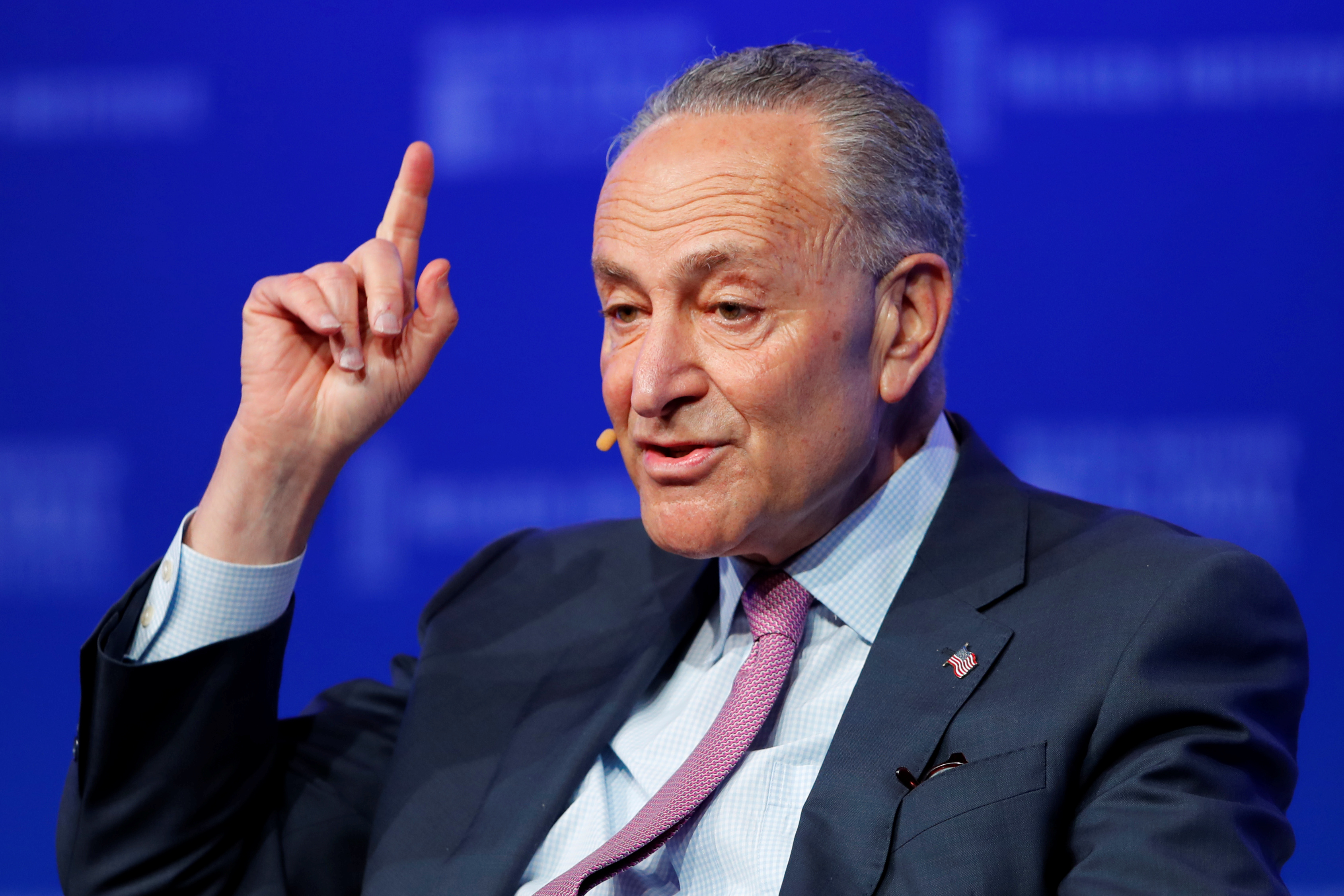 President Trump tweeted Sunday that he would order the Department of Justice to investigate possible spying on his campaign. (RELATED: Trump To Order Investigation Into FBI/DOJ Surveillance Of His Campaign)

I hereby demand, and will do so officially tomorrow, that the Department of Justice look into whether or not the FBI/DOJ infiltrated or surveilled the Trump Campaign for Political Purposes – and if any such demands or requests were made by people within the Obama Administration!