CNN’s Don Lemon said that President Trump may be attacking him because Lemon is black and Trump is “racist.”

On Sunday night’s episode of Showtime’s “The Circus.” Lemon said, “My feelings about this president have been known. I’ve said it on the air. I think that he is racist,” Fox News reports.

“I think his actions show it. I think the facts show it. Does he attack me for that reason? I don’t know. It could be part of the equation,” he added. 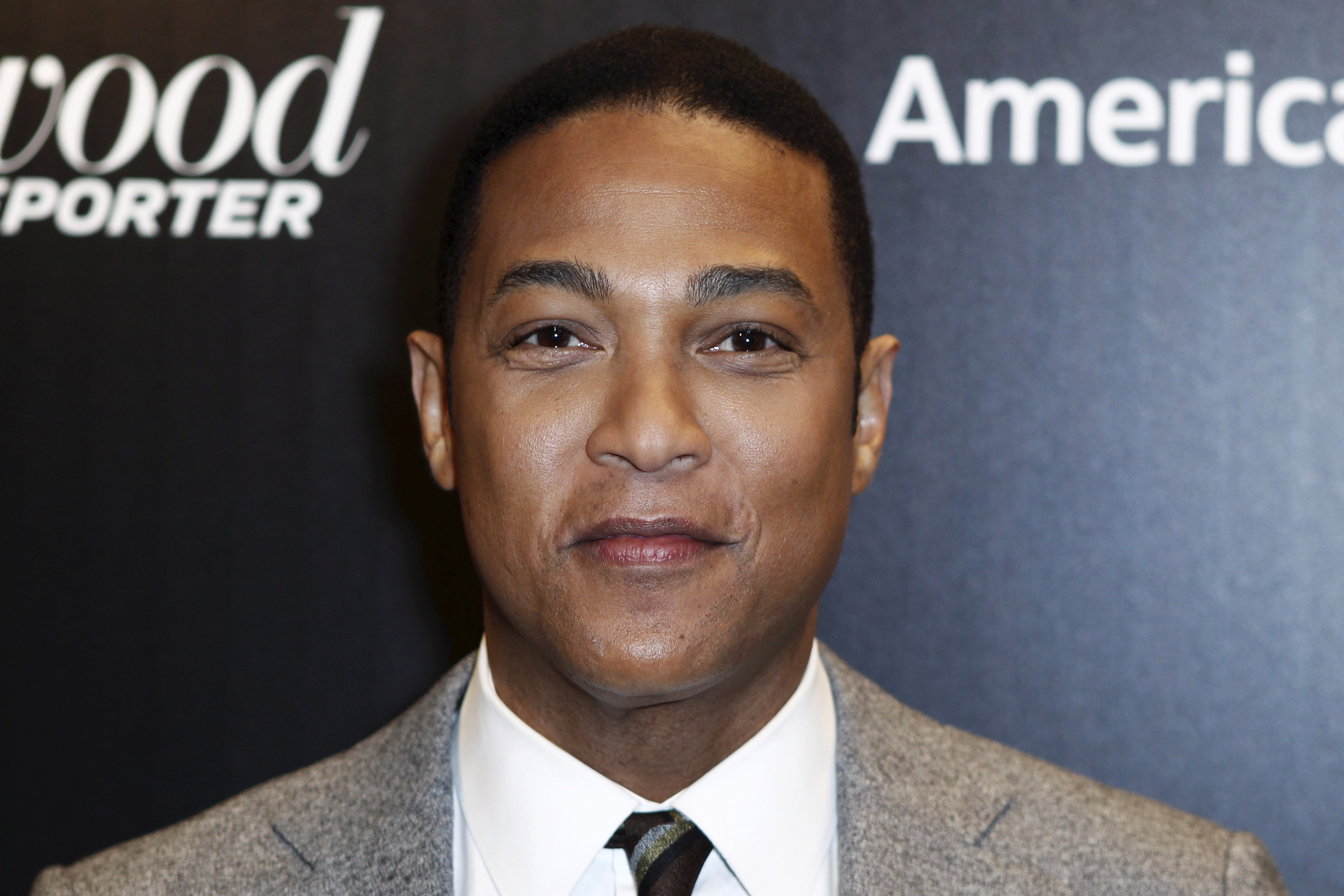 Lemon also recently said that it was part of his obligation to call Trump a racist.

“Critical thinking is important as a journalist. If you cannot surmise that this president — if he’s not racist, he’s certainly racist-adjacent,” he said. (RELATED: Don Lemon: It Is My Obligation As A Journalist To Call Trump A Racist)

“We have come to a consensus in our society that facts matter. I feel like it’s my obligation to say that.”