Danica Patrick will be the first female to ever host the ESPY Awards, an annual sports award show previously conducted by ESPN, when the 2018 ceremony is held in July on ABC.

“My first ESPYs was 2005, and I have been a fan, coming back every year since,” the 36-year-old professional race car driver explained in a statement Wednesday to the Hollywood Reporter. “It is the biggest night of the year for sports.” 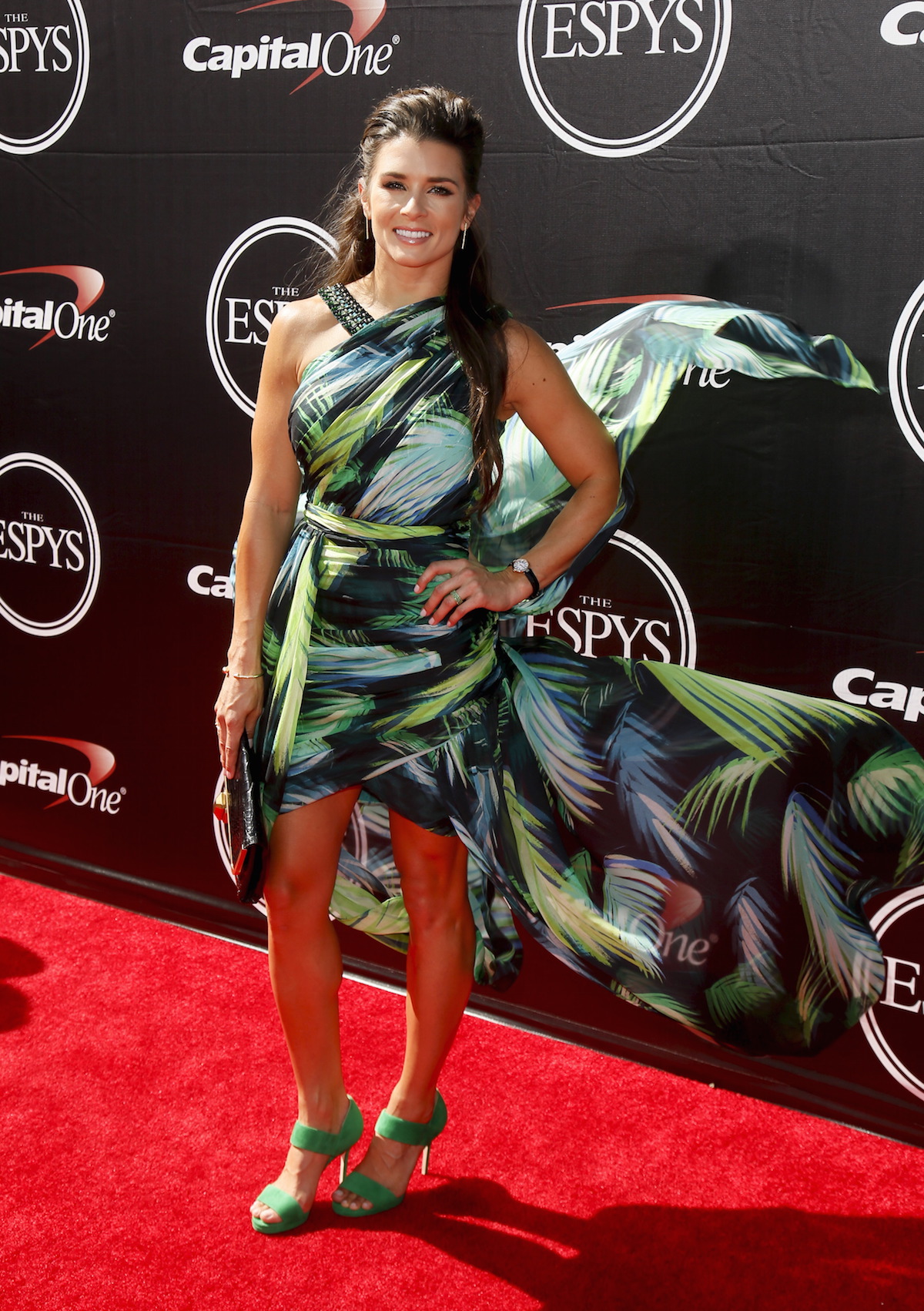 “Every year, I leave feeling so inspired,” she added. “I am excited to be able to help celebrate, laugh and cry about the past year in sports with everyone. It’s going to be a great night and one full of more than a few surprises.”

Since launching her racecar-driving career, Patrick has been nominated numerous times for the ESPY awards, including for Best Female Athlete and Best Breakthrough Athlete.

Recently, she announced her plans to retire from the sport following this year’s Indianapolis 500. She leaves behind a long legacy of firsts that involve among others becoming the first woman to score a top-five finish in the Indianapolis 500 in her first appearance at the legendary race in May 2005.

“We are thrilled to have an icon like Danica [Patrick] bring her talent and fresh energy to this year’s show,” ESPYs executive producer Maura Mandt explained.

Update: This story has been updated to reflect Maura Mandt’s comments about Patrick hosting the show.