Chris Cuomo’s new primetime program on CNN might be in trouble if Wednesday night’s ratings are any indication.

Cuomo’s low ratings aren’t much of an anomaly at CNN, however. CNN is consistently beat in the ratings by competitors like Fox News. (RELATED: The Ratings From Last Week Are In, And CNN Is Getting Crushed By Its Competition) 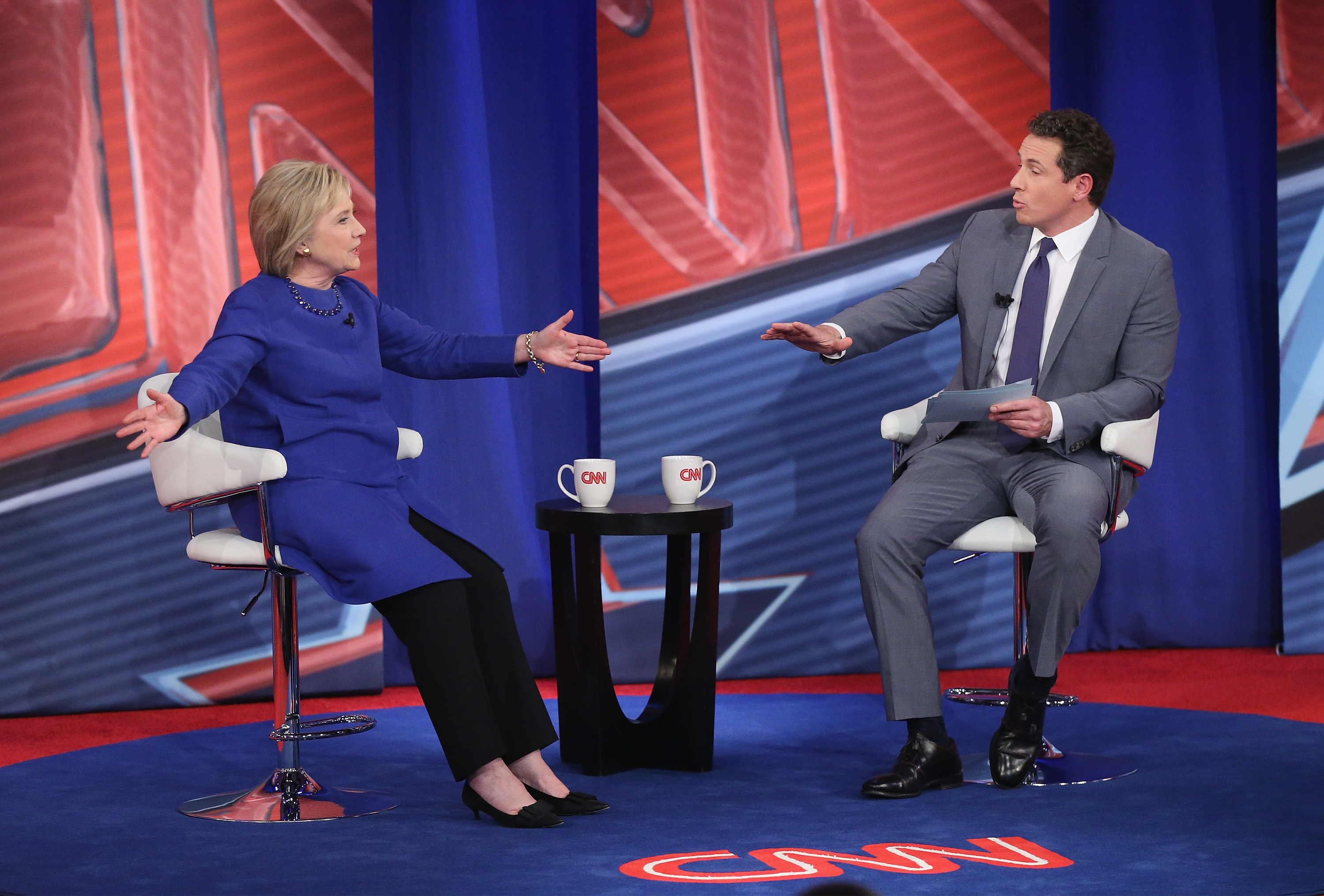 Cuomo is leaving his job hosting CNN’s morning program “New Day” to take over a primetime slot at 9pm. Thursday morning was his last morning hosting “New Day,” something he commemorated with a bizarre send-off. (RELATED: CNN’s Cuomo Send-Off Is Bizarre To Watch)