Comedian Sarah Silverman said in a recent interview that some men accused of inappropriate sexual behavior as part of the #MeToo movement could come back if they have learned from their mistakes.

Silverman said to GQ, “I think that there are people who were caught and there were people who were not caught, but the important thing is that they are forever changed. And if that’s the case, I don’t see any reason why they can’t continue being artists. Now, whether they’re popular artists or not is up to the audience.” (RELATED: Sarah Silverman Says She’s Now ‘Horrified’ By 2007 Blackface Sketch) 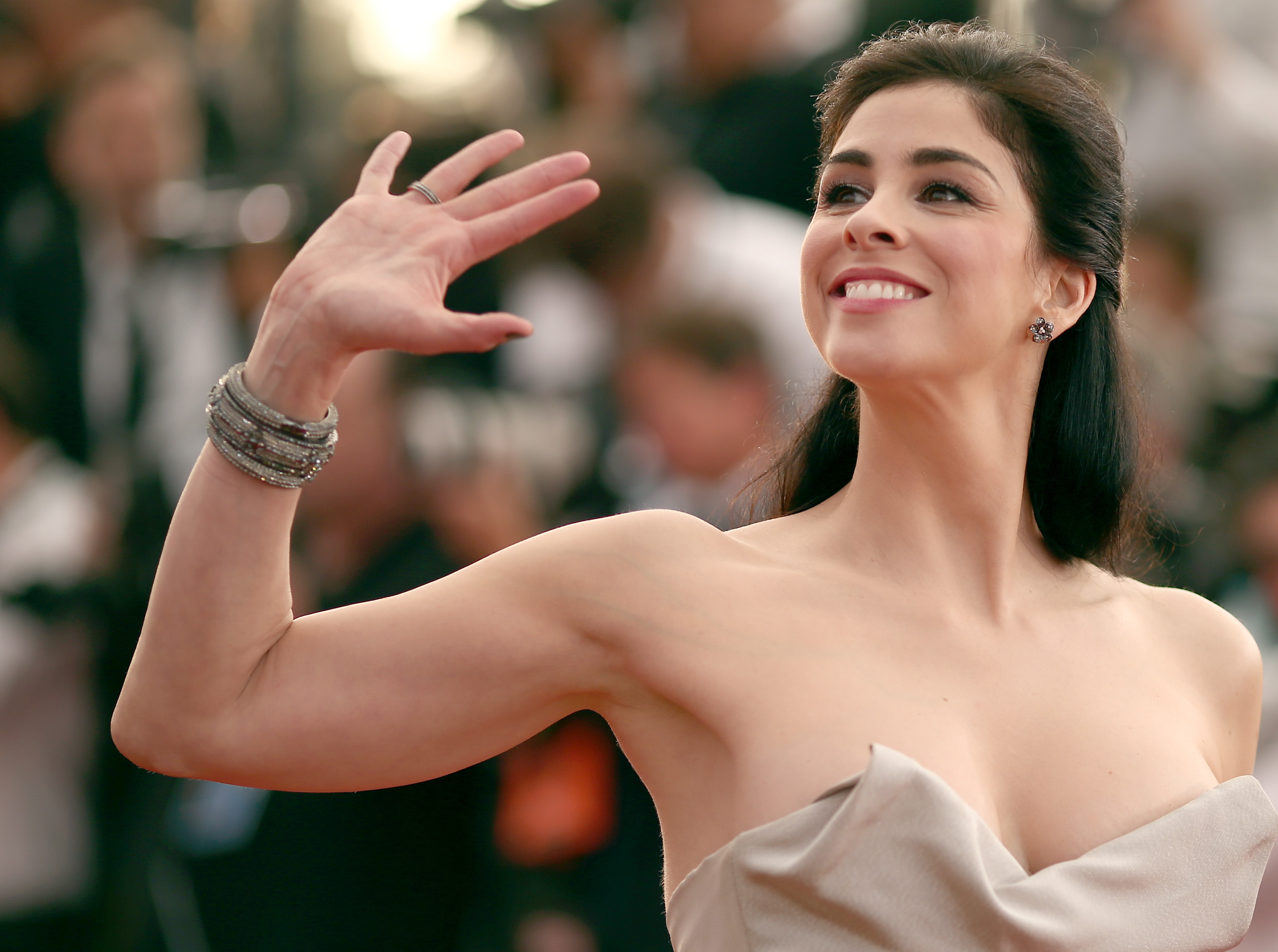 She also pointed out how, ironically, those who actually acknowledged their wrongs are the ones who aren’t forgiven.

“There are people that come and say, ‘I’m guilty of these things, and I’m wrong, and I want to be changed from this.’ And yet those are the ones that kind of are excommunicated forever,” she said. (RELATED: ‘Eat An Aborted Fetus’ — Seriously? Sarah Silverman’s Abortion Joke Will Sicken You)