The United States has so many beautiful National Parks.

Here are five of the prettiest ones you should definitely explore:

Denali National Park is in a remote part of Alaska and has many wondrous treasures. One, in particular, is Mount McKinley (originally named Mount Denali) — North America’s tallest peak — which is 20,310 feet high, according to the park’s website. 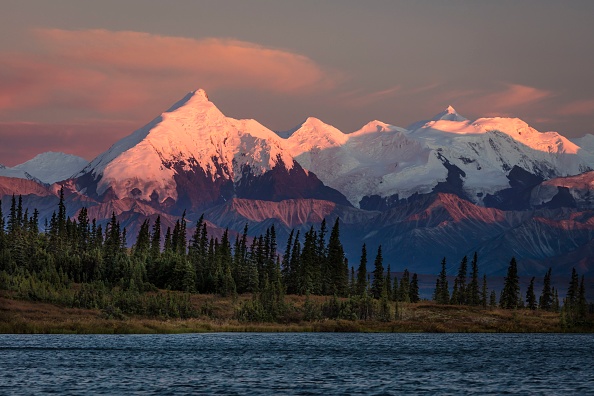 Springdale’s stunning park in southern Utah is enclosed between beautiful canyons and waterfalls, according to the park’s official website. Tourists feeling especially brave can take part in the Angel’s Landing Hike — a five-mile roundtrip hike including a steep portion with chains to get people to the top, Utah.com added. (RELATED: These Are Some Of Our Oldest National Parks [SLIDESHOW]) 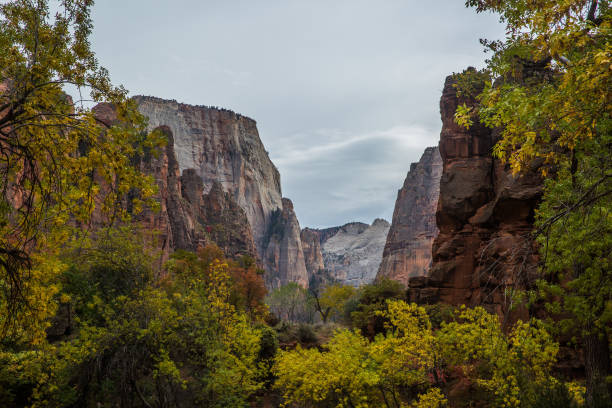 This western park stretches across three states including Idaho, Montana and Wyoming. The park features natural hot springs, such as the Old Faithful geyser, and tons of bison that can, unfortunately, cause significant traffic jams, according to the park’s official website. 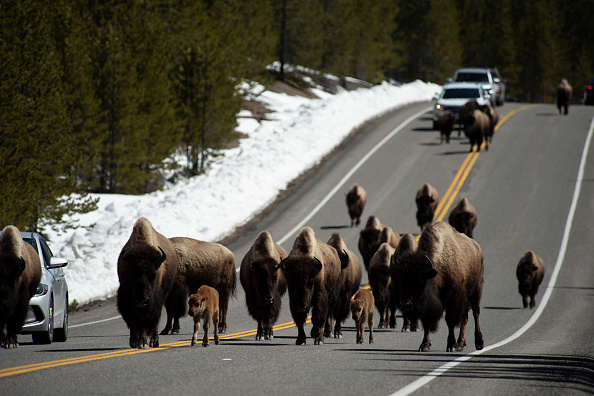 [A heard of bison at Yellowstone National Park. (Photo by William Campbell-Corbis via Getty Images)] 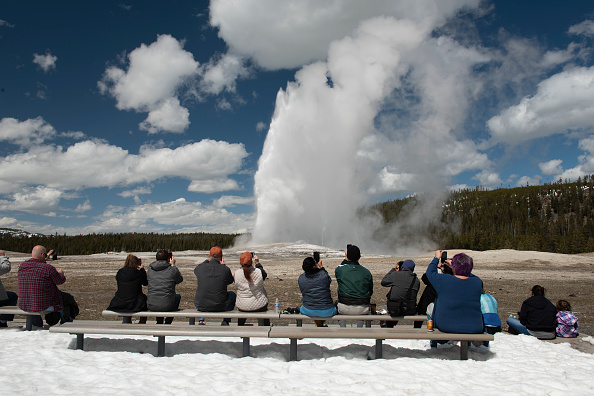 Any tourist should definitely put this national park on their bucket list, as this area is full of extremes, according to the park’s official website. Within the park is the lowest point in North America, “Badwater Basin,” which drops to -282 feet below sea level. Death Valley is one of the hottest and most arid places in the United States, with the temperature rising to a record 134 degrees Fahrenheit in 1913. Coincidentally, the lowest recorded temperature was also 15 degrees Fahrenheit in 1913. 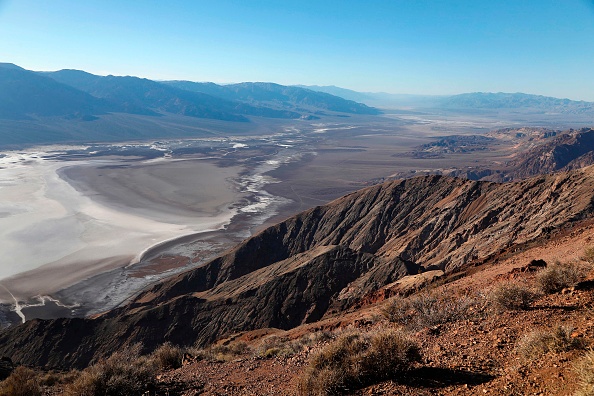 Last but definitely not least, check out this spectacular canyon park in the southwestern United States. Visitors can observe the naturally carved wonder and even hike from rim to rim in a challenging 24-mile journey, according to nationalparks.org. 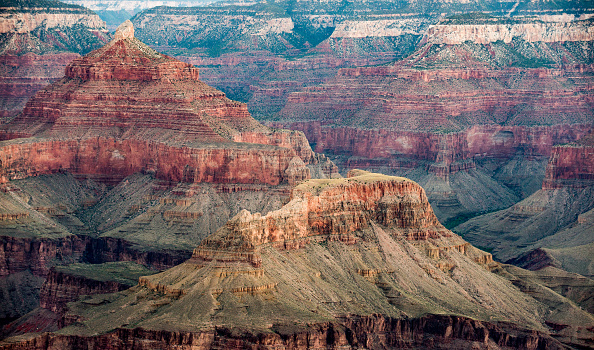