He commented on today’s political scene, President Trump, and the entertainment business.

“I don’t care if they go after him everyday, we’ll see if that’ll be for four years or for eight years,” he said.

“All I know is that if Trump keeps doing things like he did today there’s a whole contingent of Americans out there who if they get a phone call in the dinner hour from a pollster asking them if they like Donald Trump, they’ve seen enough to just zip it and say sorry ‘I’m eating’ or hang up the phone or they don’t want to get on the Lois Learner ‘I’m a Patriot’ audit list so they just shut up. But I’m telling you, if he’s denuclearizes the Korean peninsula, if he keeps unemployment down in the black community, if he somehow will soldier on without Iran.”

“I think things are starting to shift. They can talk about Stormy Daniels and the Russians all they want but I think people are starting to look at Trump and say my god I cannot get up everyday and hear this guy is Adolf Hitler–he’s doing some good things,” Miller said.

“Sure he’s crass, but let me say this about Trump, like many people you meet in life I think Donald Trump’s outer voice is actually an accurate depiction of his inner voice, and I think the American population sensed that Hillary Clinton’s inner voice and outer voice have never even had a cup of coffee together, and I think that’s why he’s the president right now.” 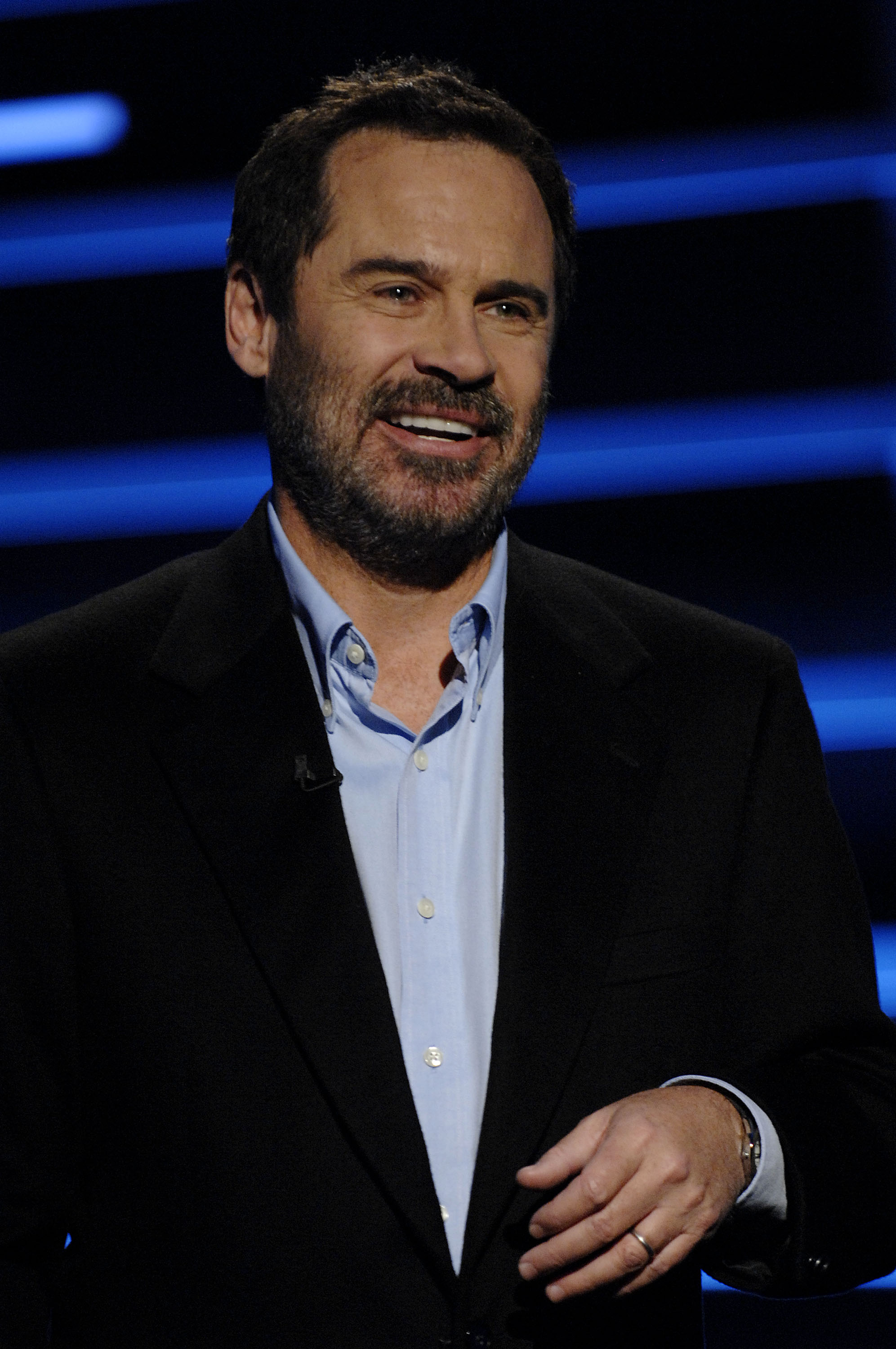 “They should have taken a stand against Bill Clinton, way back when.”

“Weinstein seems like the roughest of all guys. When you think back on Clinton though, when you think back on Juanita Broaddrick’s allegations against him and you think that back then that Clinton by-in-large was given a huge sort of pass on this and only when the articles of impeachment were filed was anything brought up. I think that there was sort of an understanding almost between the media and the Clintons. “

“Obviously Trump is a Russian spy,” he sarcastically said. “Sent here at age 16, put in a Russian front private school, in Upstate Northeast corridor, only to be summoned into Manhattan at 18 to chase and hit everything that moves on the Upper East Side in the nightclubs until he accumulated 12 zeros after his name, only 2 years to go have Putin flip the red gleam on him and activate the ghost in the machine.”

“I think it’s obvious to all of us that Trump’s a Russian spy. And I only assume this will end when the Kremlin summons him back home but until he gets on that plane it would appear that he’s further into their head than their favorite childhood memories,” he joked. 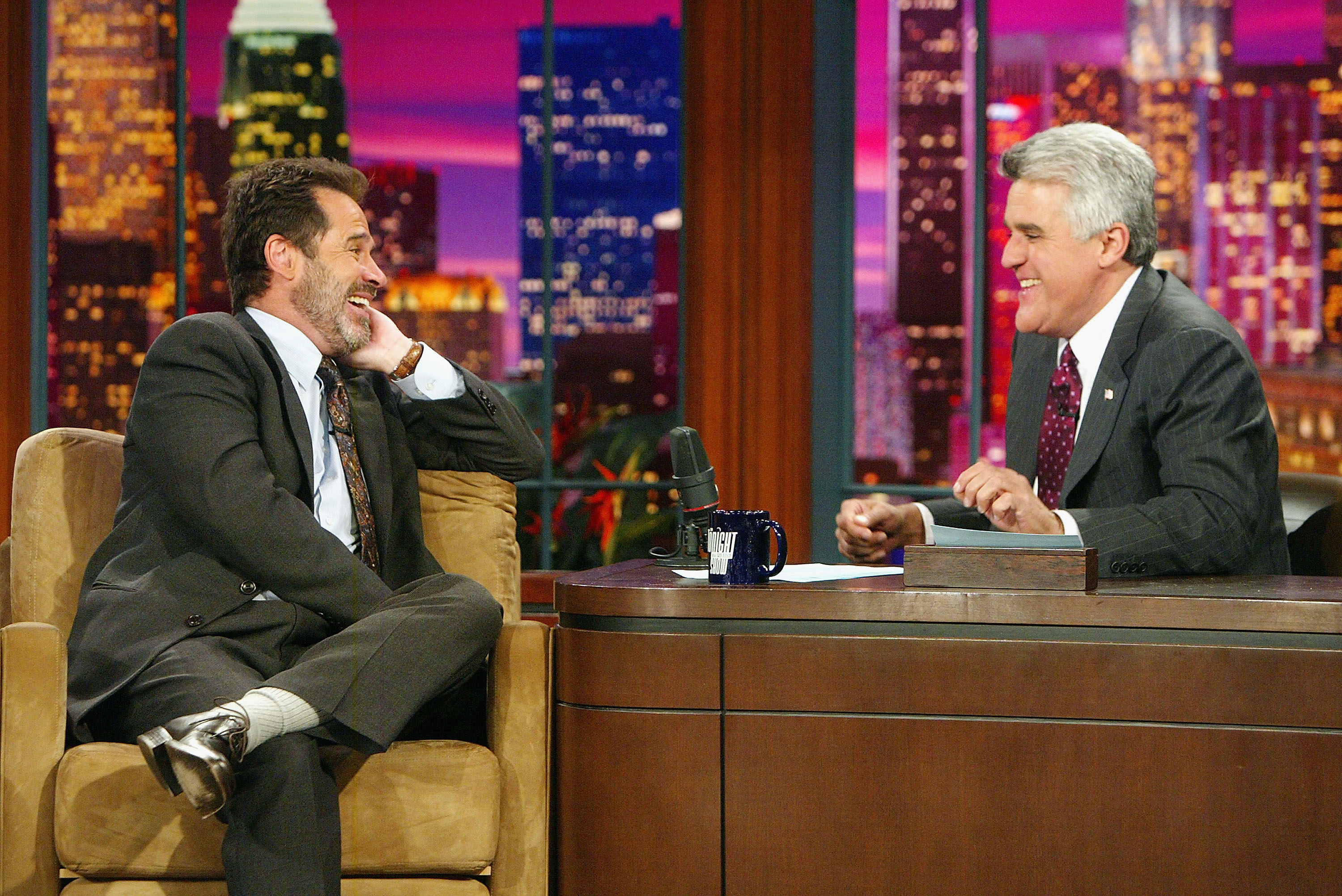 Janie Reynolds and Mary Peeples contributed to this report.