Sanders didn’t play into the outrage news cycle, and responded by saying that there was no comment and she didn’t know when there would be one.

“We don’t have anything from the White House yet, except for this from our White House unit,” Tur said.

“‘We just saw Sarah Sanders in the hallway and she had no comment about Roseanne Barr getting cancelled. We asked when the White House would have a comment, she indicated it was not clear.'” 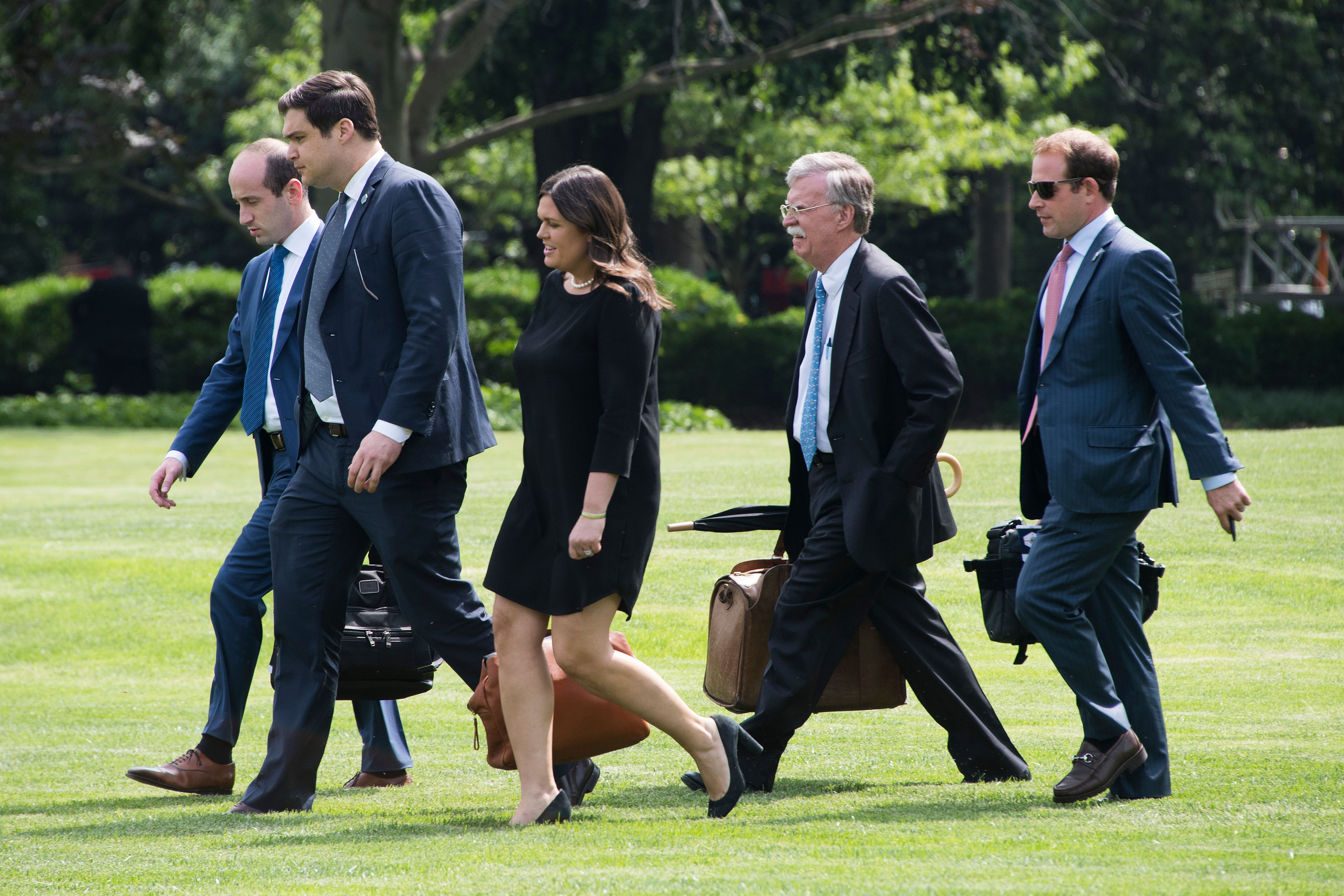 She was a public supporter of President Trump.

No @POTUS or WH comment on @therealroseanne comment or cancellation. Though Pres phoned congrats to Barr after her first show, @PressSec says president now focused on more important matters including NK, trade, rebuilding the military, and the economy.