In honor of Clint Eastwood’s birthday Thursday, we made a list of his top ten greatest movies of all time.

The 88-year-old actor got his break on the big screen starring in a series of spaghetti westerns directed by Sergio Leone’s. These included films like “Firstful of Dollars” in 1964 and “The Good, The Bad and The Ugly” in 1966. 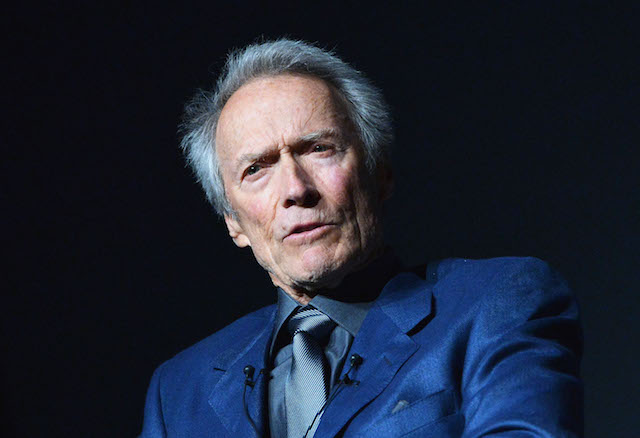 Picking just 10 of his best works spanning close to fifty years in Hollywood proved to be a fun challenge. We took a look through the scores on Rotten Tomatoes for his biggest movies and combined them with a bit of our own favorites to come up with the following list.

Of course his unbelievable role as the former gunslinger William Munny in the 1992 “Unforgiven” made our list. But check out the link to see if your favorites also made the cut.

While it is tricky trying to please everyone, we are pretty sure even the biggest fans would have to agree that these go down as memorable moments in movie history.