According to the ABC News, the Manhattan jury voted to indict the disgraced movie mogul of “Rape in the First and Third degrees and Criminal Sexual Act in the First degree.”  (RELATED: Rose McGowan, Other Celebs React To Harvey Weinstein Arrest [VIDEO]) 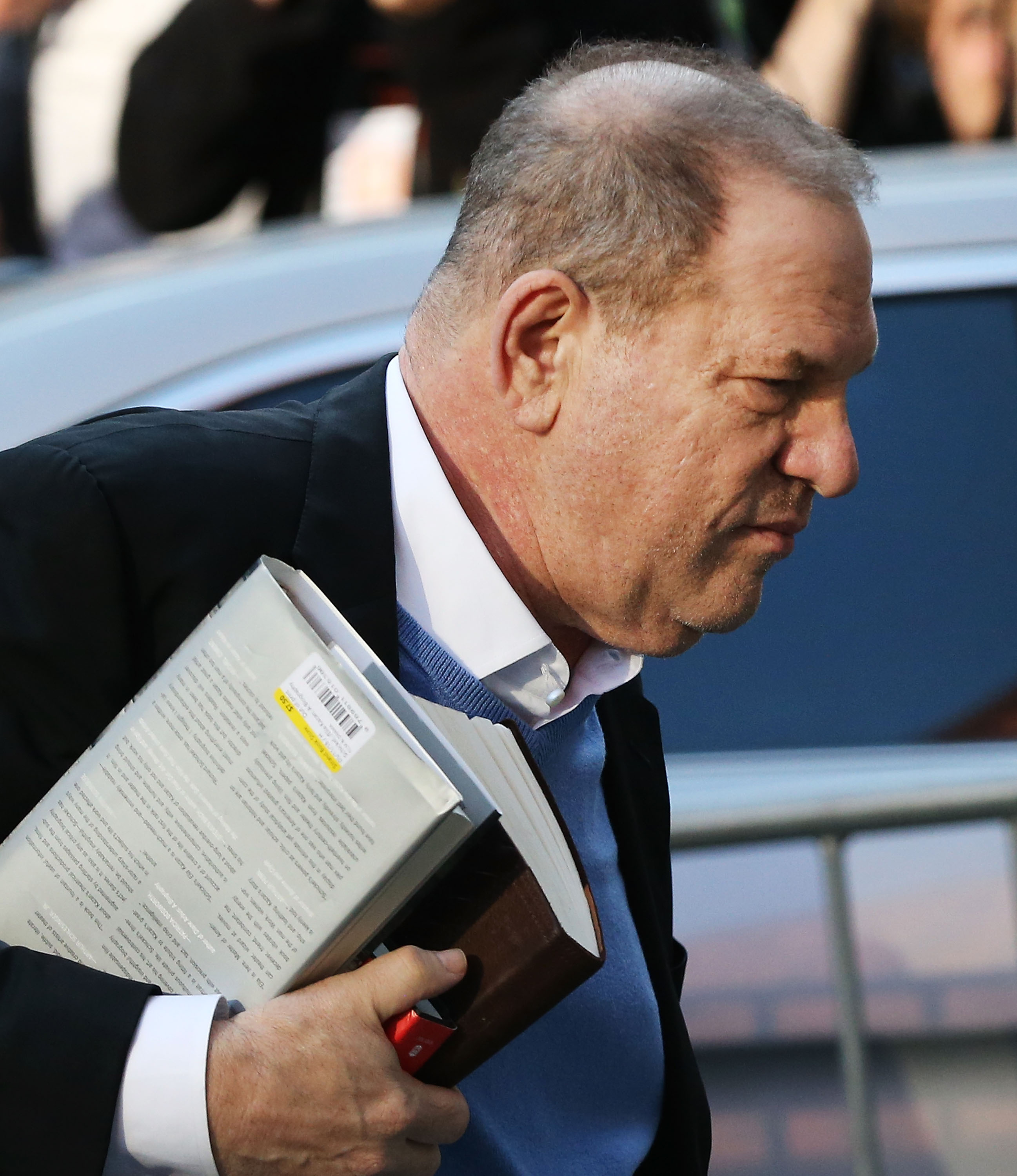 Harvey Weinstein arrives at the New York Police Department’s First Precinct to turn himself in after being served with criminal charges by the Manhattan District Attorney’s office on May 25, 2018 in New York City.  (Photo by Spencer Platt/Getty Images)

JUST IN: Harvey Weinstein indicted by grand jury on charges of rape and criminal sexual act.

“This indictment brings the defendant another step closer to accountability for the crimes of violence with which he is now charged,” Manhattan District Attorney Cyrus Vance says. pic.twitter.com/vgrZtne0rF

“This indictment brings the defendant another step closer to accountability for the crimes of violence with which he is now charged,” Manhattan District Attorney Cyrus Vance said in a statement. “I thank the heroic survivors for their strength throughout this process. I also thank Commissioner James O’Neil and members of the New York City Police Department for their dedication to this case. This investigation remains active and ongoing.”

The move comes after Weinstein’s attorney, Ben Brafman, announced that his client would not testify before the grand jury, according to TMZ.

Following the indictment news, Brafman said nothing had changed and that his client still plans to plead “not guilty,” according to Variety.

“The announcement of Mr. Weinstein’s indictment does not come as a surprise,” Brafman explained. “We remind everyone that an Indictment is merely a formal accusation. Mr Weinstein intends to enter a plea of Not Guilty and vigorously defend against these unsupported allegations that he strongly denies. We will soon formally move to dismiss the indictment and if this case actually proceeds to trial, we expect Mr. Weinstein to be acquitted.”

He has faced accusations from more than 80 women including such stars as Ashley Judd, Gwyneth Paltrow Rose McGowan and many more following the shocking exposés last October in The New York Times and The New Yorker.

Update: This story has been updated to reflect Weinstein’s attorney’s response to the indictment.