The meeting between the pop culture star and the president of the United States was kept private from the media. The topic discussed at the meeting was criminal justice reform. Trump tweeted, “Great meeting with @KimKardashian today, talked about prison reform and sentencing.”

The image, sure to be seen by millions, was shared late Wednesday night. 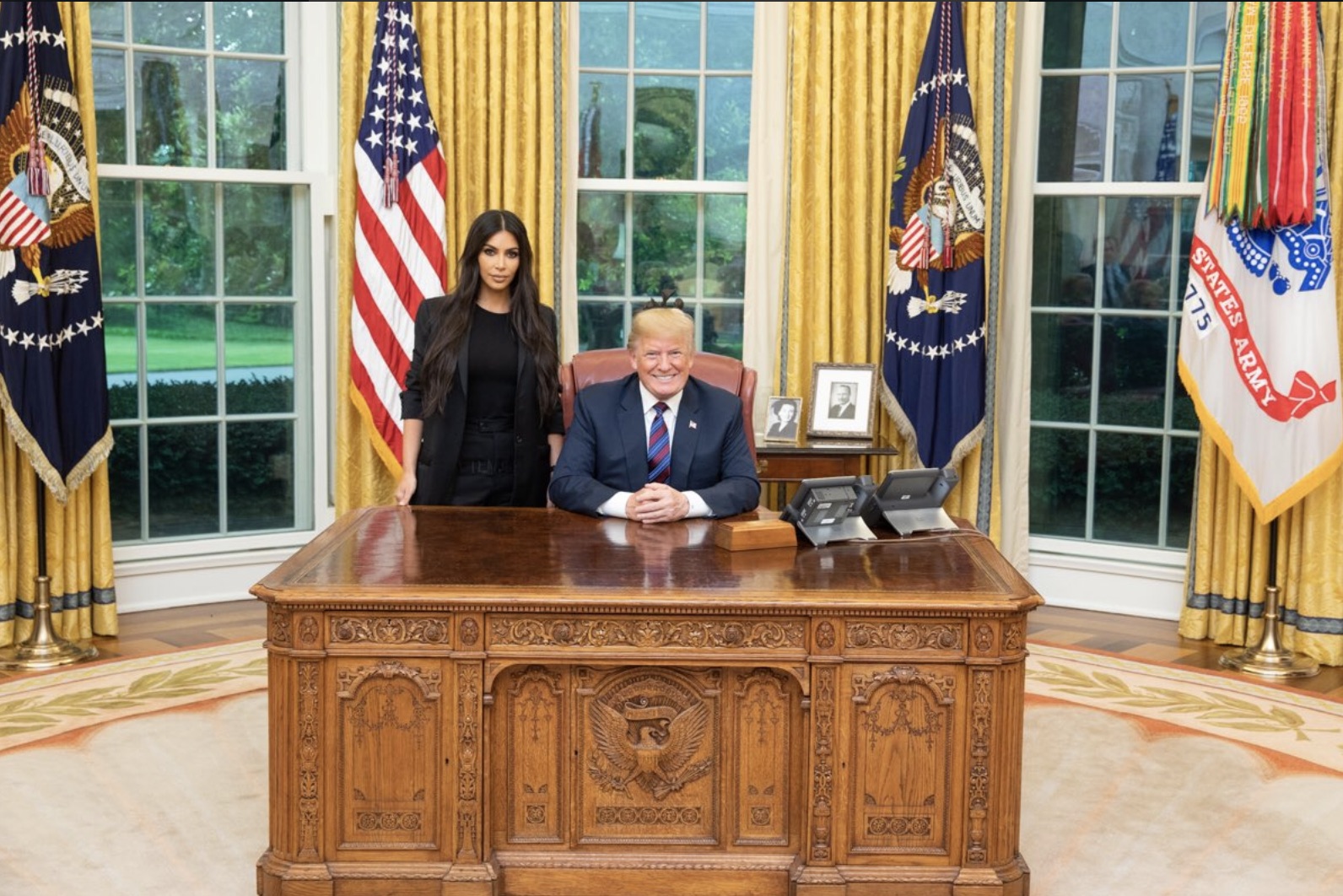 Kim’s husband, Kanye West, created a social media firestorm recently by tweeting his support of the president. Kanye wore a Trump signed MAGA hat in one of the images. (RELATED: Trump Thanks Kanye For Rising African-American Poll Numbers)