After the meeting, Trump tweeted, “Great meeting with @KimKardashian today, talked about prison reform and sentencing.”

Trump’s meeting with the pop-culture star was not received well by some in the media. CNN’s Jim Acosta was particularly upset.

Acosta said before the meeting, “Forget about the fact that Kim Kardashian is here at the White House today and what planet that is anything-resembling-normal on, because it’s not,” Acosta lamented. “She shouldn’t be here talking about prison reform. It’s very nice that she is here, but that’s not a serious thing to have happened here at the White House.”

But the tone is a sharp change for Acosta’s reporting. When Obama was in office, the White House reporter regularly gushed about celebrities meeting the former president to advocate for pet projects and causes.

Artist @johnlegend to @CNNsotu – “I’m going to push the president to get more involved in criminal justice reform.”

“Fox & Friends” lambasted Acosta for the hypocrisy this morning:

In the interview, Acosta gushed to Legend, “If you change your mind about running for office, give CNN the scoop.”

The interview follows a trend of dozens of celebs making multiple trips to the Obama White House. 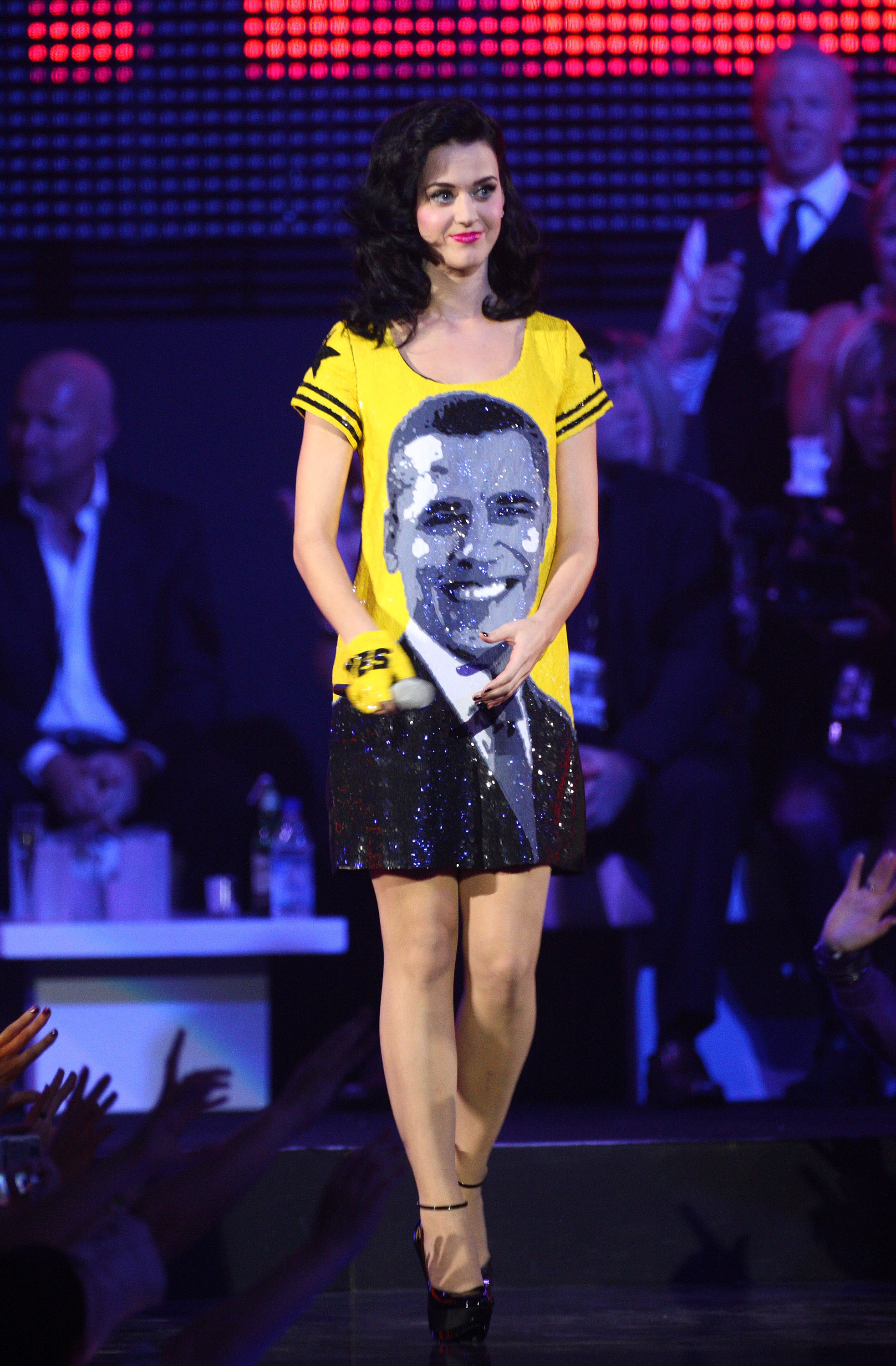 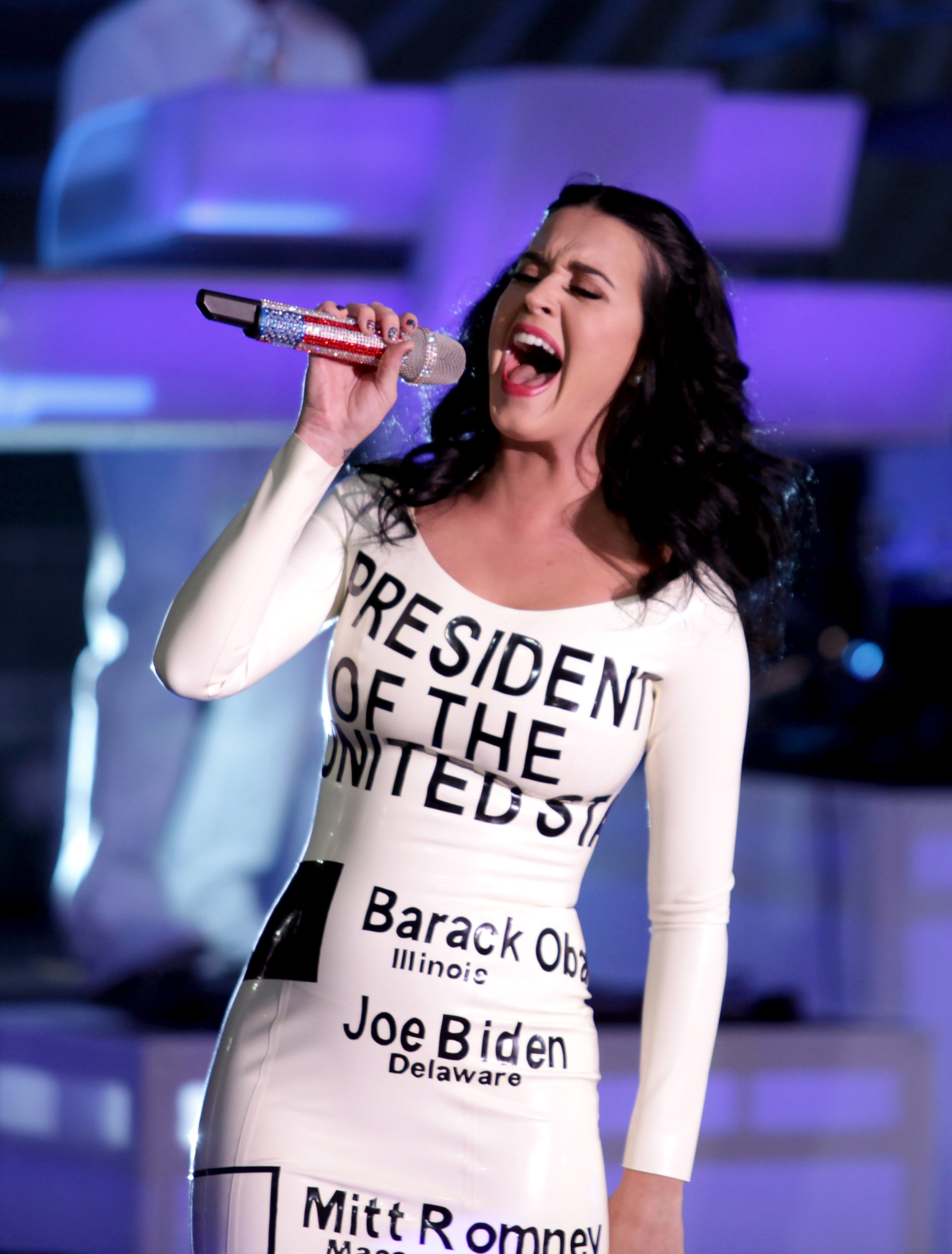 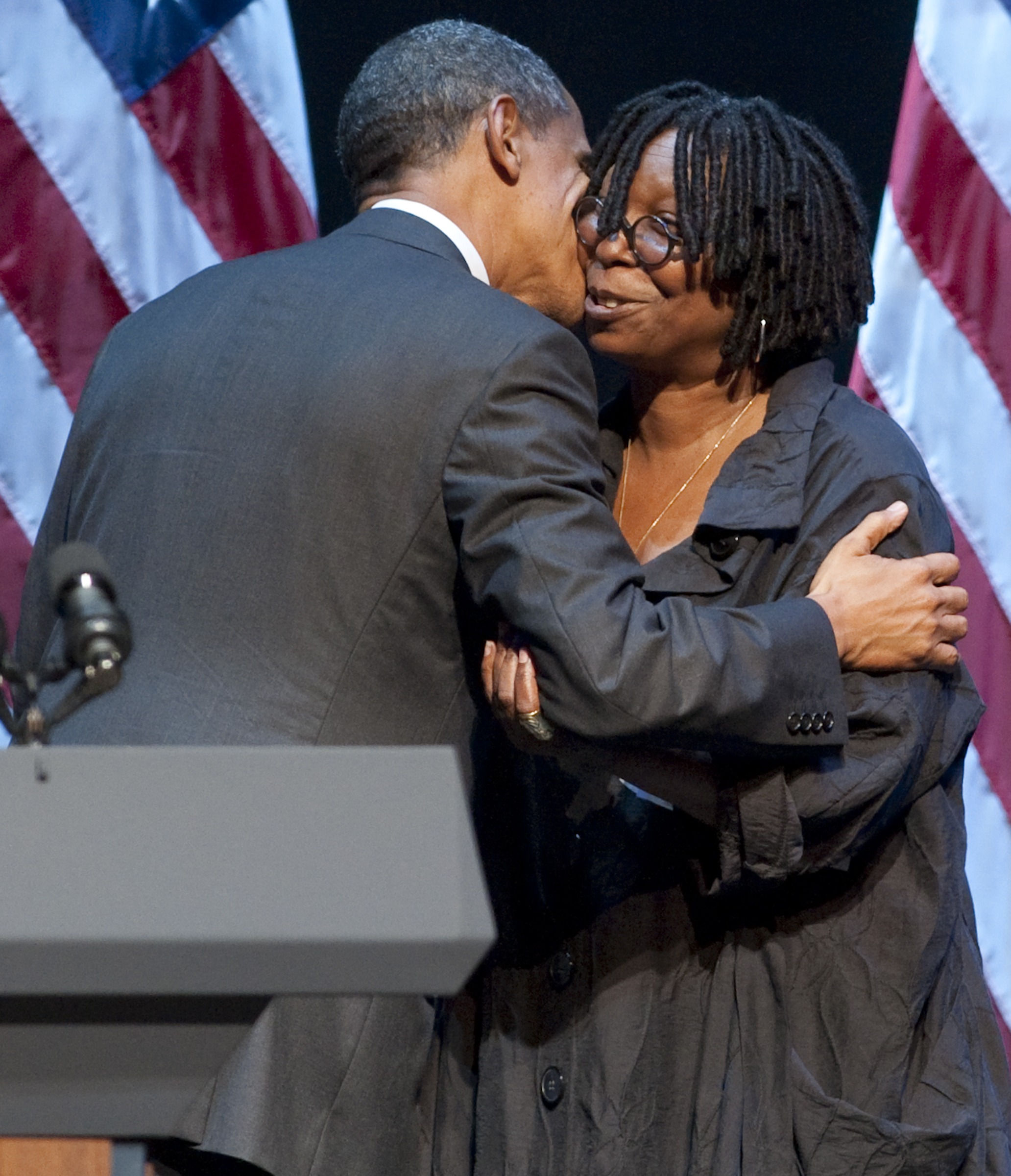 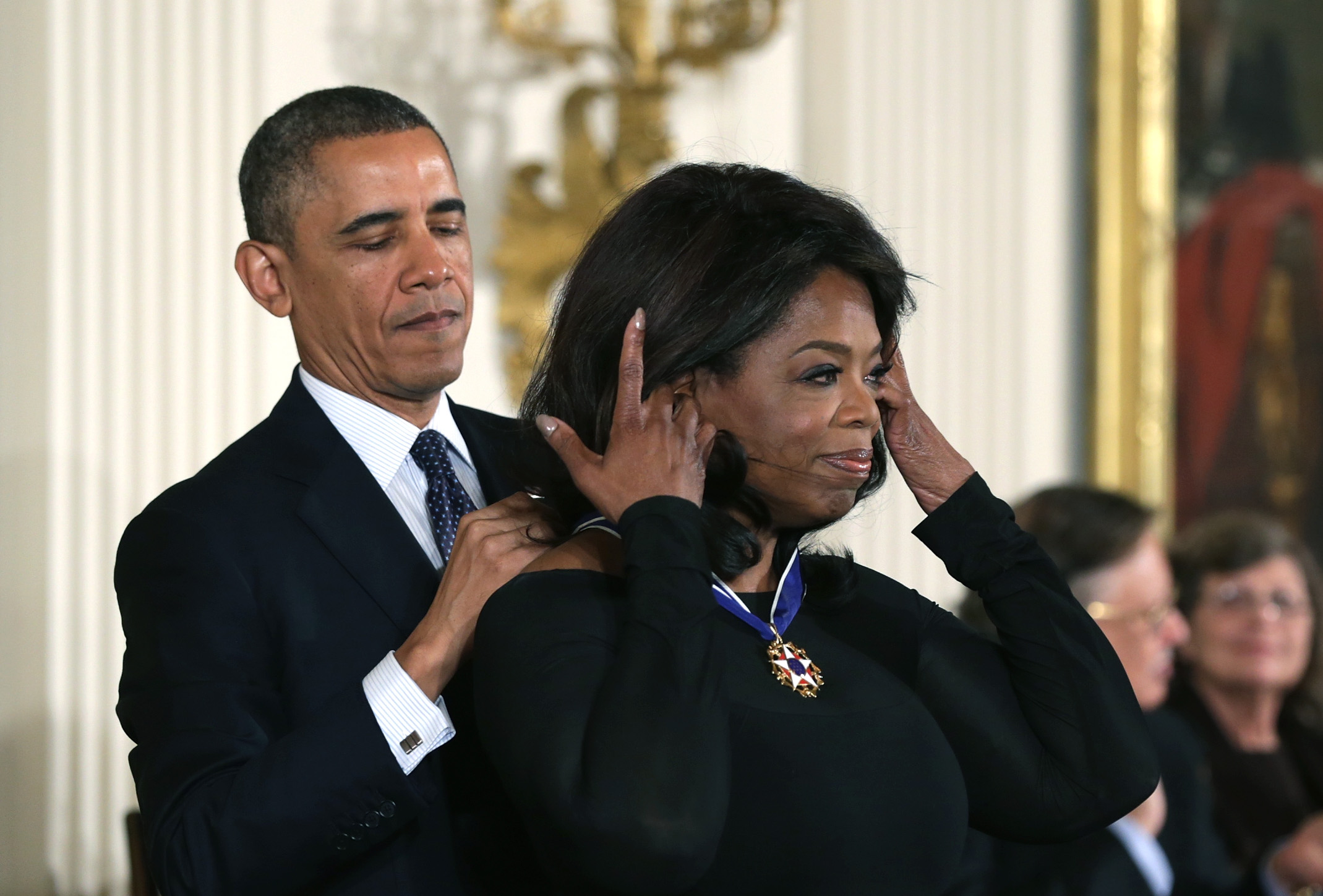 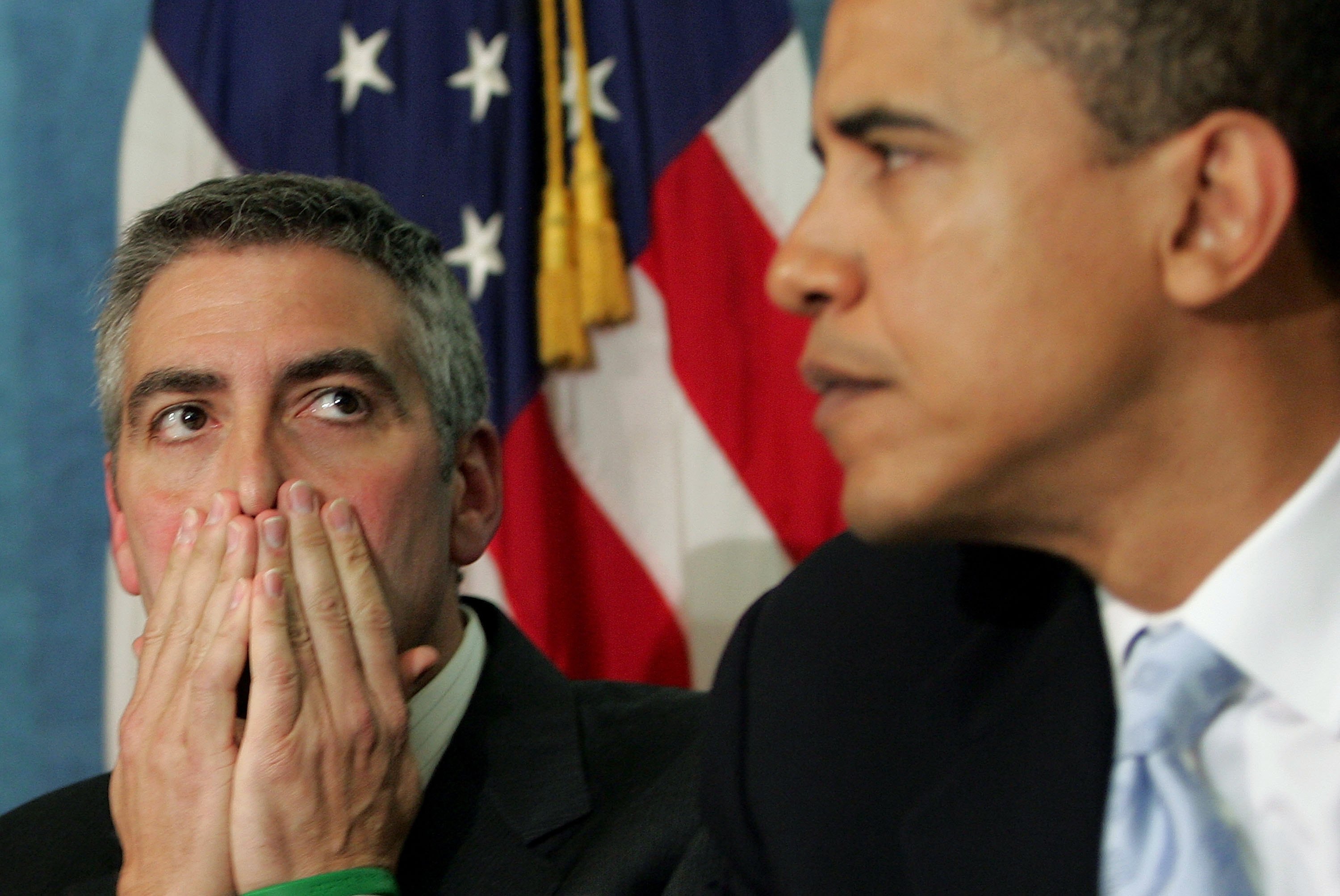 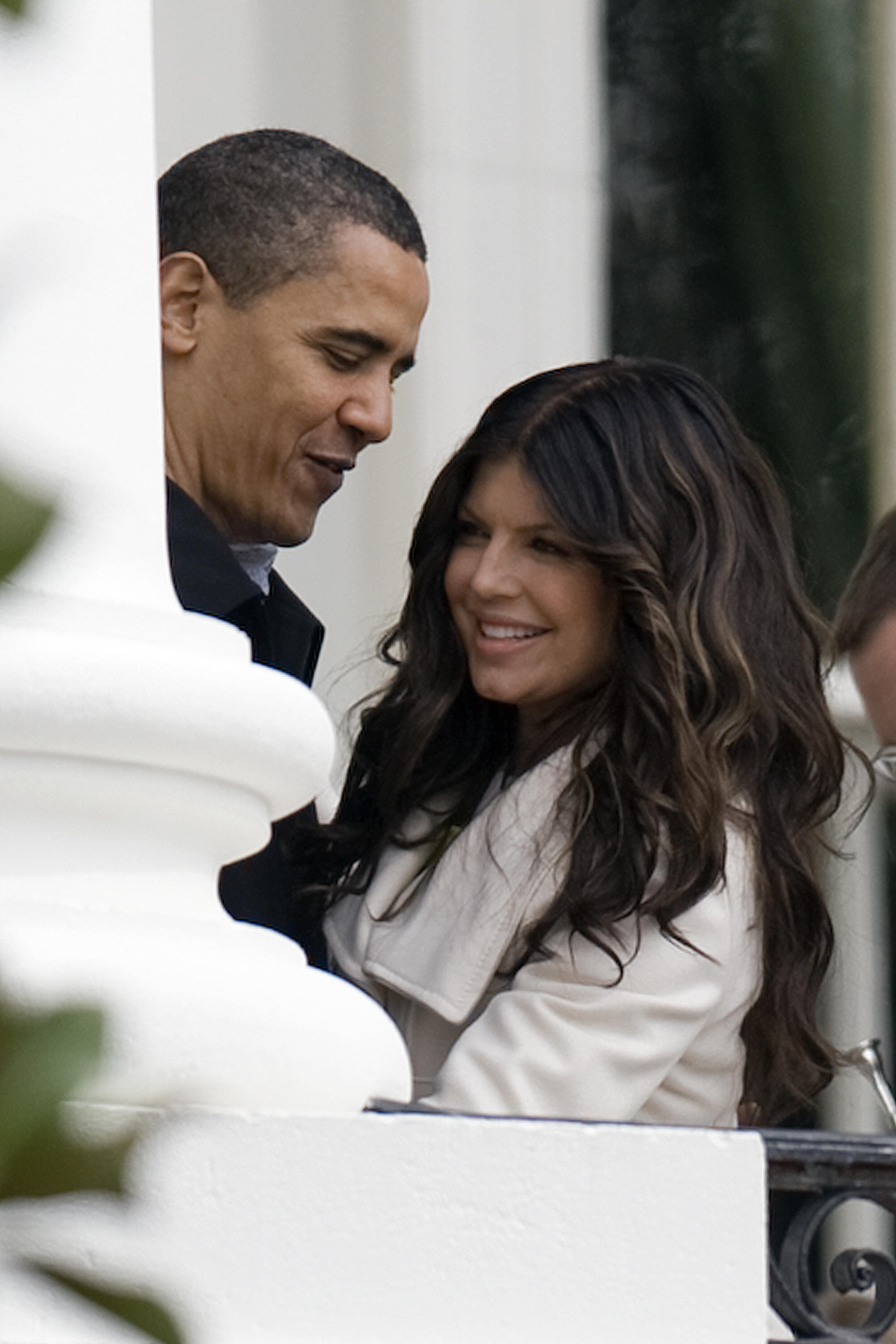 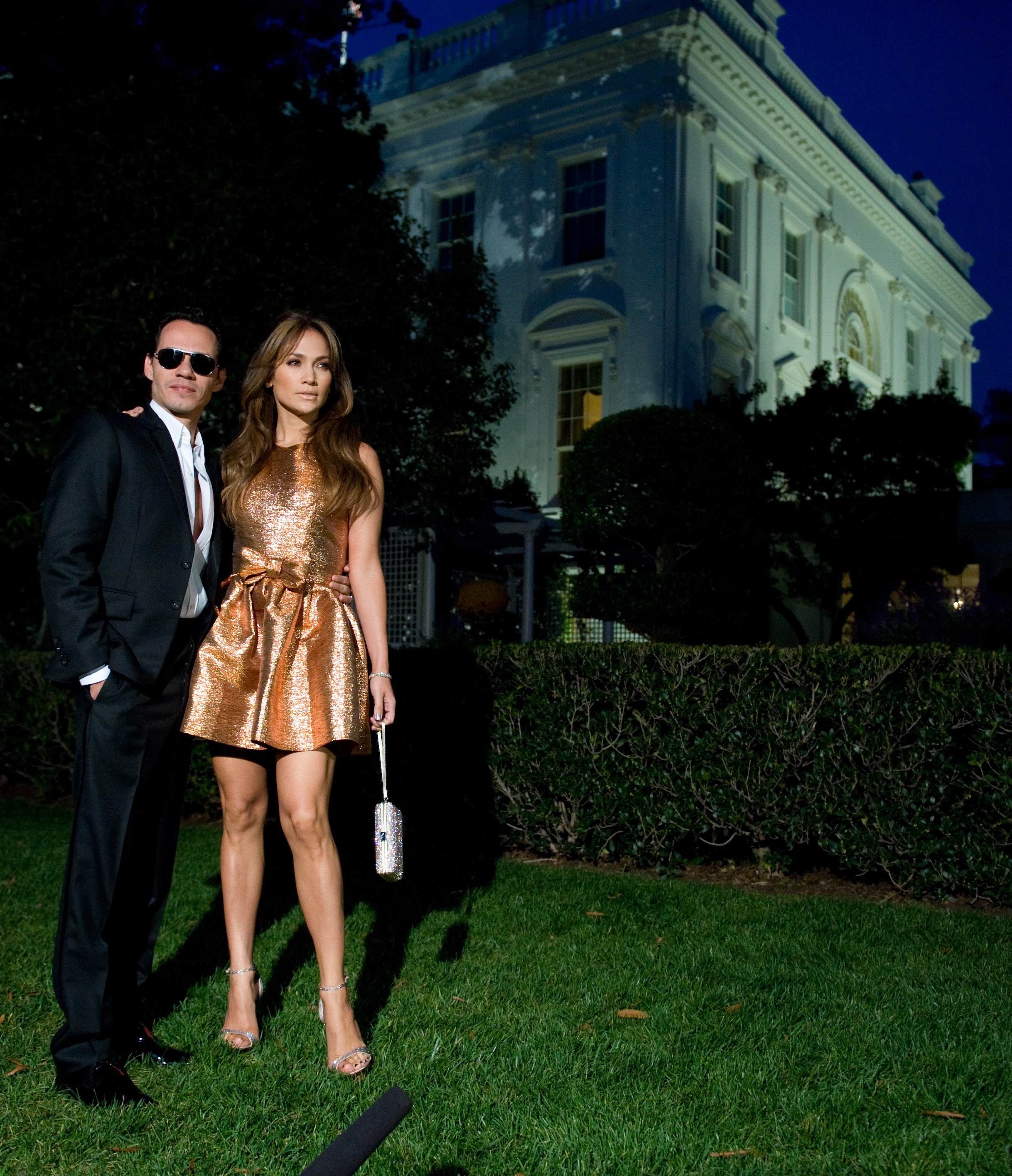 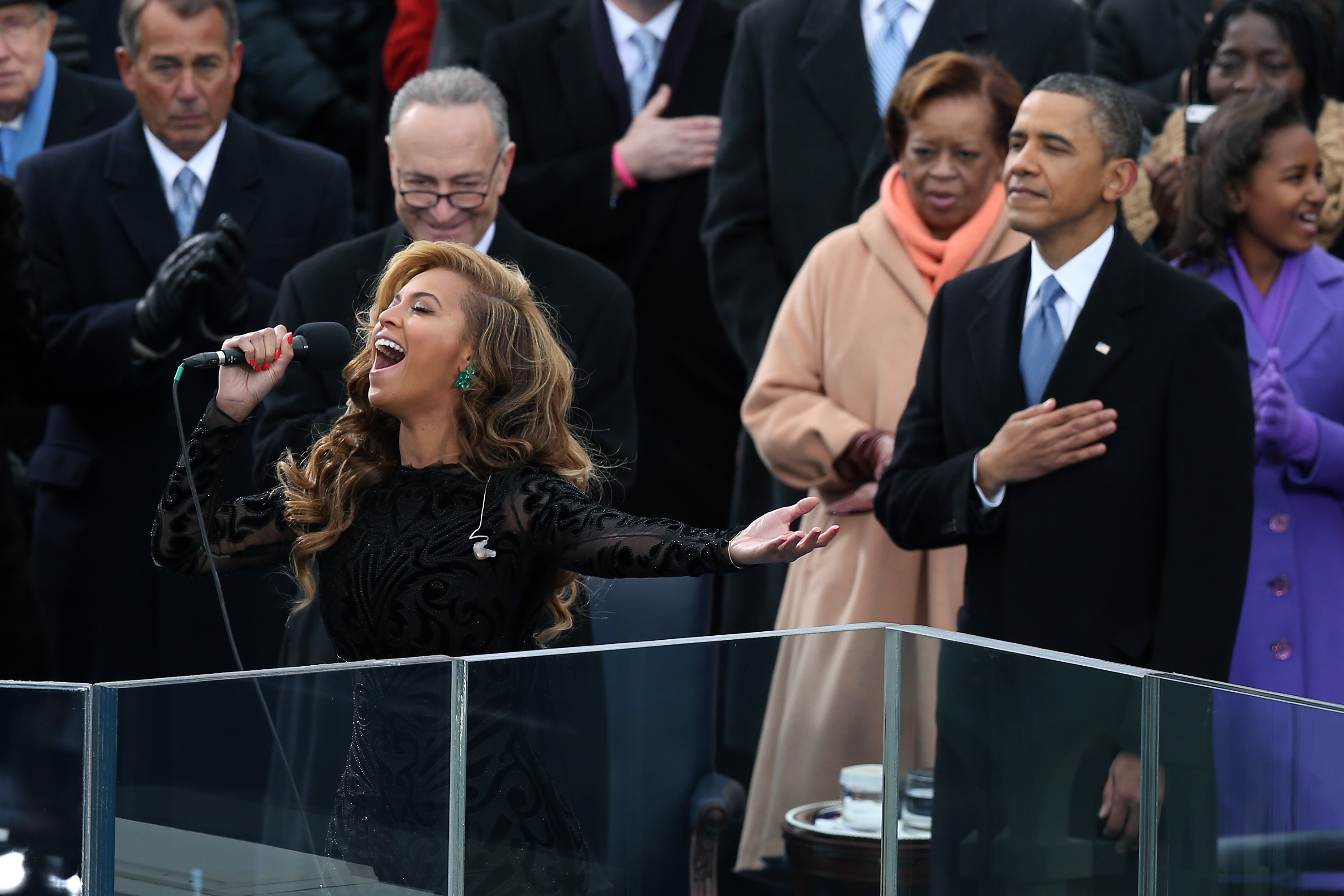 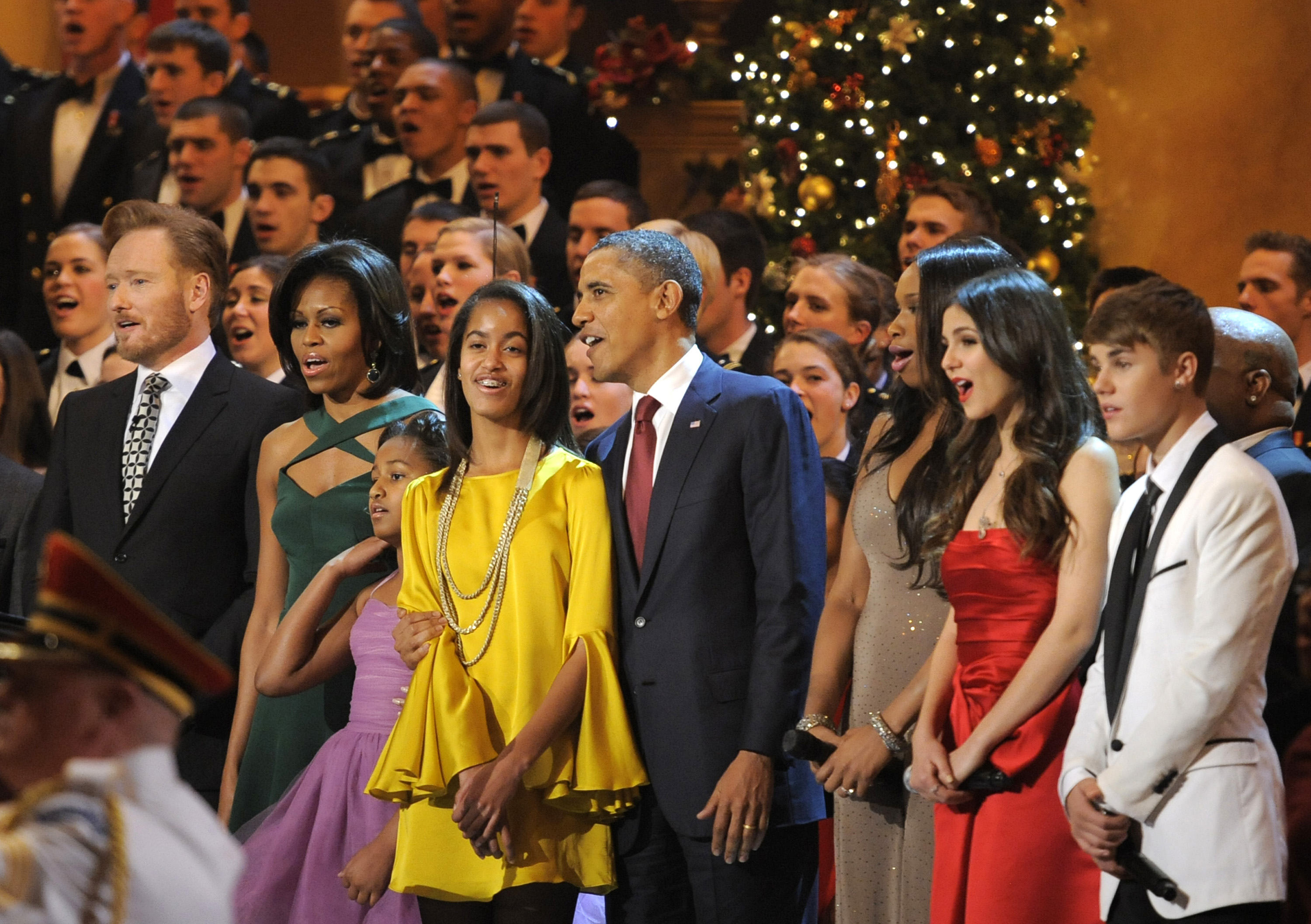 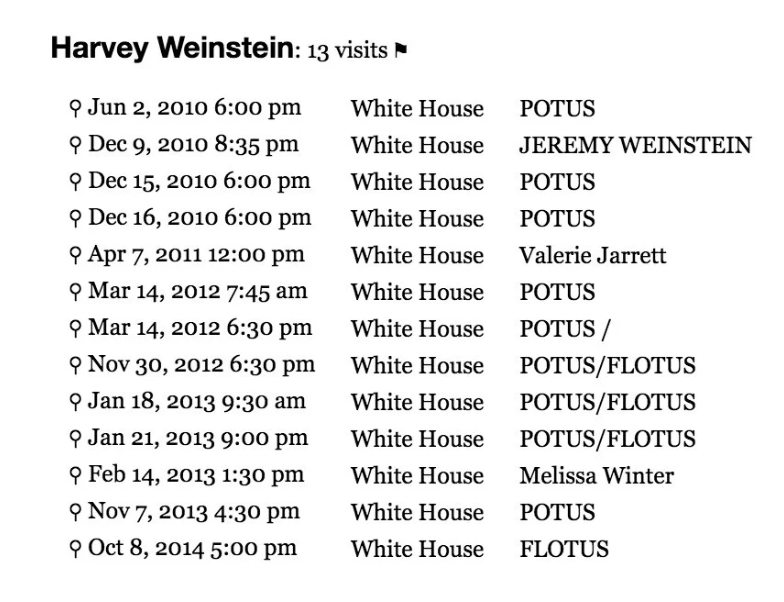 Where was the outrage?